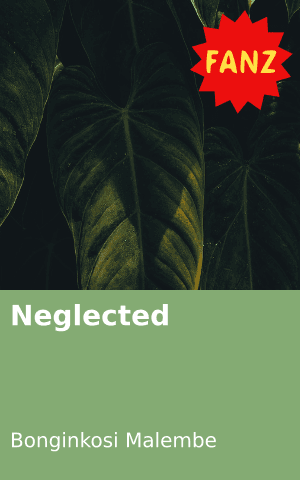 He descended from His thrown reigning with splendour, Adopted special fondness of men. His allegiance acquired ambiguous succour, To build a foundation that is unshaken.
Devotion was only to summon gentiles To the house of His father.

Mercy enrichment, Without carrying about the type of titles… But his love is still neglected
Who accepts Him could die for all?
The truth is none but He was insulted like an orphan And killed like a lamp to save all. 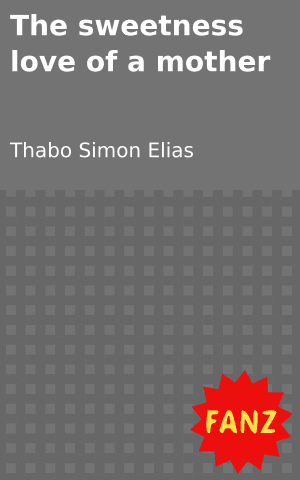 The sweetness love of a mother 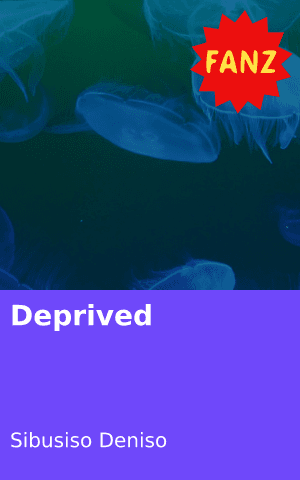 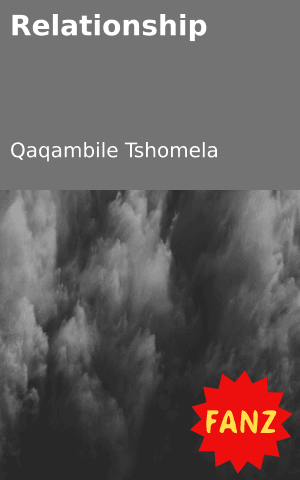 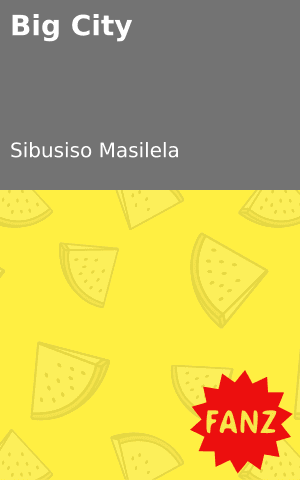