Mamie Wata in the Community 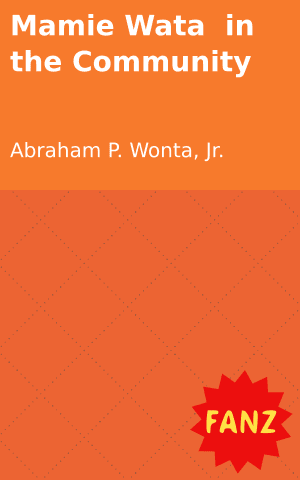 Mamie Wata targets the pious of the pious in the community,
Seated with a young man under training,
In front of the highly acclaimed chapel,
Dispensing the gift of her friendship,
Smell so tempting,
That a holy man couldn’t help but notice,
Unknown is her origin,
Some say; “beneath the sea”,
Others say; “birthed by the devil”,

Seductive she is,
Seen with another great man of vision,
Clearly defined is her mission;
Bring every man down without her pant on,
Until she was caught,
On the day prayers trembled the chapel,
Surrounded by walls of praying warriors,
Her warfare became exposed,
Confessions; out she poured,
Poor souls, poor soul’s names she called,
Jerked she, said she; “she changed”,
But great dreams, great men she crumbled down in vain.

Enticing with her helpful gifts,
Is the way Mamie Wata lives…….,
New life, new light,
But when came the true light,
She took flight,
Cos she couldn’t win the fight,
Yet she said “the war isn’t over”,
Resurfaced at the place where many young men spent their monies,
She calls every one of them darling,

She’s found in the biggest churches,
Leads in the choir,
With an irresistible melodious voice,
The pianist played her piano,
And “browsed her flower regularly”,
Just the way she want it,
In it her power lies,
She triumph on lies,
A look into her eyes is a trap,
Even for the tough guy who raps,
She loves to invite everybody to her house,
She don’t have a home,
But many men she seems to own,
Paying bills like they owe her,
Until she is done with you,
She won’t go anywhere,
She kisses every man at her doorstep,
Even the gingered pastor who prayed,
Out the demon spoke,
Her preys find it hard to believe,
The spooky way her voice insists,
Before the man with curls,
The young man who thought marriage with her,
Went to the city,
Thought of a deserving gift for his new pretty,
She said that she didn’t want anything petty,
But something that sticks to the memory,
He thought of taking her to the youth jamboree,
When he found out that she was a “killer machine”,
An animal possessed so deeply,
So he didn’t go,
Too deep in her,
Fake romance for every man!

Threatening she became,
When he queried her,
He told her secrets to everybody
And made them promise not to share it once,
He didn’t want her demons to chase him out,
Monthly, her voice lowers out,
When spirit husband gets jealous,
When she places her hand on a wall is a war,
To remove it, it is not ten men’s job,
She gets strong, she defeats a whole battalion,
It is even more a tale, when you have the strength of a lion,
Only men of faith, men of faith,
Can venture her place,
And her fame is renounced,
For scattering the place,
Her voice is known,
For fooling the churches,
She stirs the fans,
But her husband is a disturber of peace,
An emissary of the devil himself,
Tearing any male apart,
For what he understand to be;
An attack on his lover.

Many girls of this dispensation,
Envy her,
Until they discovered the source of her mysterious gifts,
Taking her to the reach of stardom,
A celeb unequalled,
Parallel to her peers,
She loves to sometimes stay indoors,
Like a true church girl,
But the secret is:
The disturbances of her spirit husband,
He loathe humans, mostly males,
She usually tells them; that she uses her voice to adore God,
But which of the gods?
Oh Lord! If God was a man,
The world would always be in chaos,
How can she say……,
She’s towing the cross?
When many already know her gift source.

The source that made her travel the world,
Broke the brave hearts of young men,
Who cried about it on records?
Some called it rap,
Some; “rock”,
But whether they call it black or white,
Mamie Wata remains sinister,
She is not like any of the your sisters,
She got her own system she travels with,
Traversed the earth demented,
She rejoices at the many she makes lament,
In her name; she glows in earthly wealth,
With an undisputed eloquence, the clothes,
The elegance, the glow
Her flow the crowd follow,
Straight down a hollow pit,
Of misery and regrets,
The many innocent,
Who don’t deserve
The touch of her pretty soft skin,
And her enchanting charm filled voice. 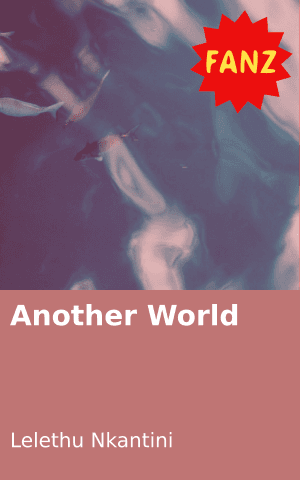 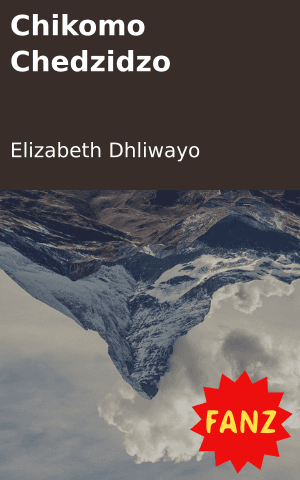 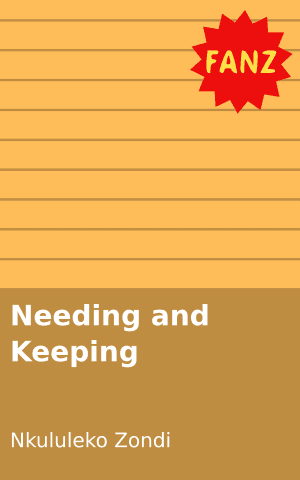 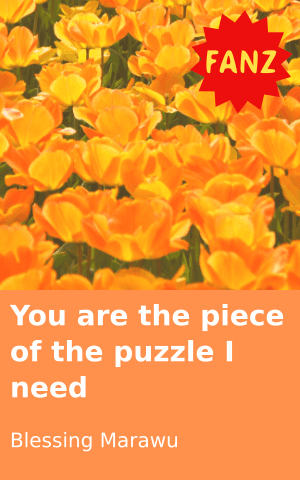 You are the piece of the puzzle I need 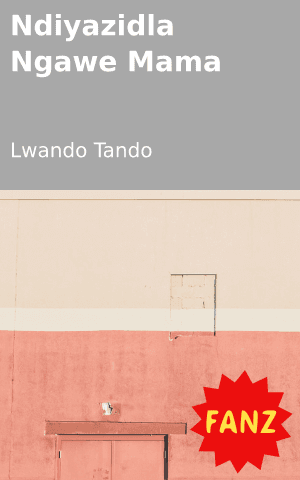 Ndiyazidla Ngawe Mama
Login to Comment
3 Responses
@Prince thanks.
Abraham P. Wonta, Jr. · 4 years ago
I was once in this cult many rappers and rock stars no matter how they dance and flirt with women they don't make love to them.or else she will pour her anger on you.nice piece of poem and well researched 100%
Prince muyaya · 4 years ago
I love mamie wata and for sure its a evil water spirit u have just outlined how its carries out it duties this is splendid i wish u could have had on thus she's very highly short tempered
Prince muyaya · 4 years ago
Go to Library