Life is not complex 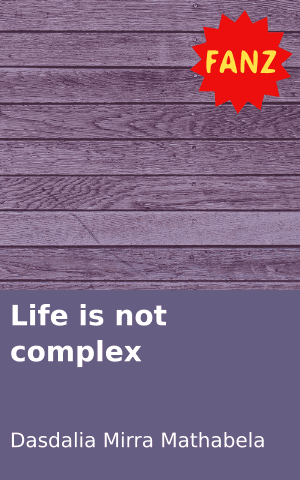 See, I have discovered that beauty
Is engraved in the soul and that’s
Where things like forever come from
Then I’ll beg you to give me my accord
Because I have bought into so many dreams
I could not afford

But still the sun did not cease to amaze me
They say the illiterate of the twenty first century
Will be those who cannot learn, unlearn and relearn.
I agree
But stop at the point whereby
It is compulsory to have a degree

You see, I have learned that happiness is a key
As for depression and anxiety they are both a disease
Now I had to unlearn them both
Because being sick just gives me the creeps
Then relearn dignity, humility and respect
And now I have a bunch of keys

Don’t be sad, put a smile on your face
That way you look much prettier
Don’t be desperate,
The characteristic just makes you act pettier
Be a man with a plan

I understand that other people
Can over stand their position in your life
But that’s just because you are climbing up the ladder
And have it leaned against the wrong wall
Don’t overthink it, you might just misplace it

Life is not perplex
The world is made out of sugar
But don’t be afraid to stick out your tongue and taste it. 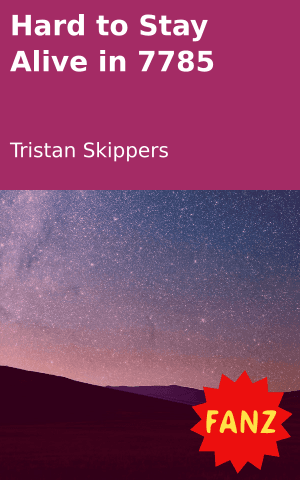 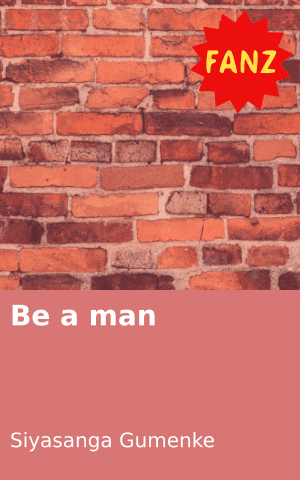 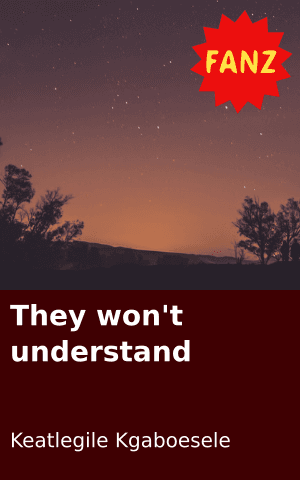 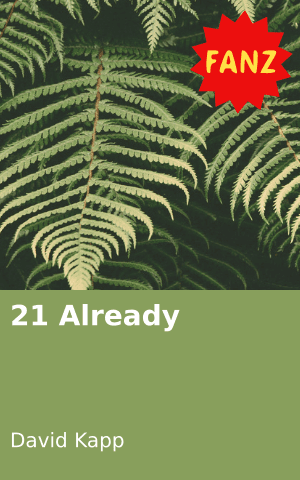 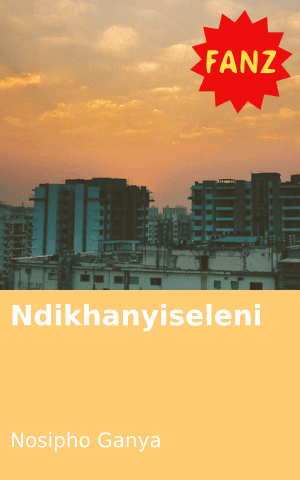