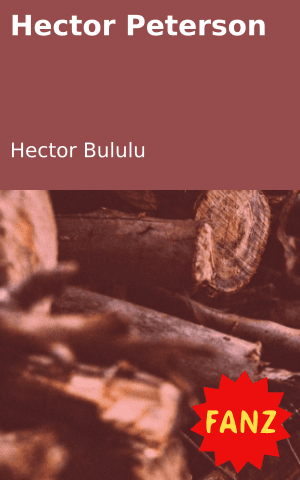 Then came the first shot,
Straight into the crowd
Without any warning,
A child fell down,
A 14-year-old boy identified
As Hector Pieterson.

This was a conversation
between me and my friends,
Before it got out of hand,
Before I lost my temper
And raised my hand,
It was not my intention
But I had to show them where
I stand.

As I couldn’t agree with what they were saying.
As I couldn’t bear listening to them saying
He was no hero, but a 14-year-old boy
Who happened to be in the wrong place at the wrong time,
Saying he was just a boy who got excited
By the songs
And joined the crowd not knowing what
Was about to happen at that time,

You may not consider him as one but to me he is.
The minute he took that decision,
He started being my hero.
He could have stayed home, remember,
Not gone to school but he did
Knowing exactly what he was putting himself into,
He could have gone home
But he joined the march,

I may not know his effort on those aside meetings
But he was indeed a comrade.
A comrade that died trying to make things right,
Trying to fight for his rights,
Our rights,
We’re now free to speak, read and write
In our languages at school because of his death,
His blood and others that got shed on the streets of Sharpeville
We owe them that much.
I’m not saying this because I inherited his name,
But because he is indeed my hero
My 14-year-old hero 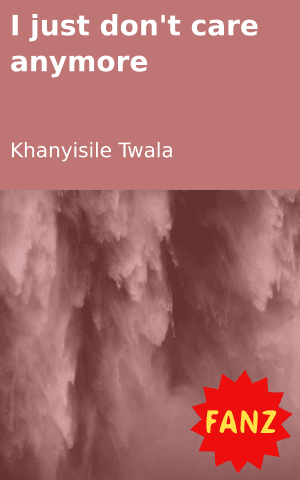 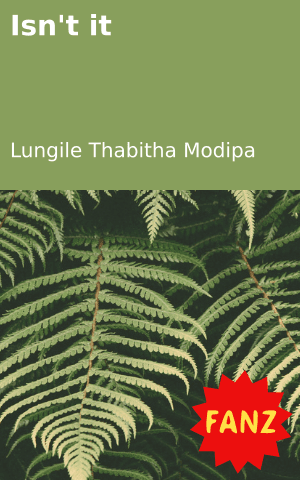 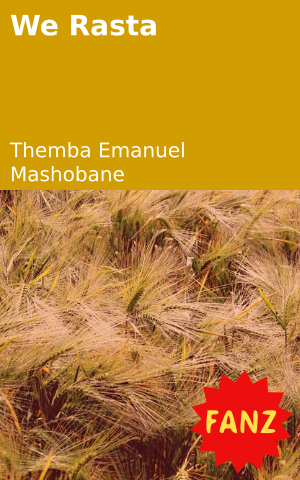 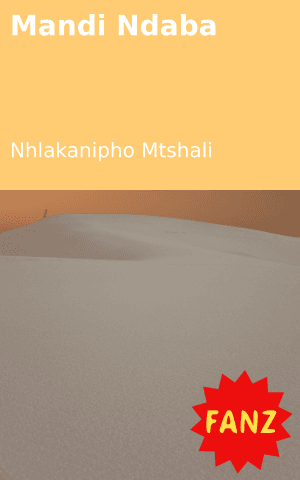 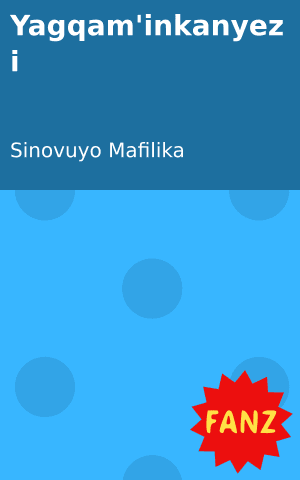 Yagqam'inkanyezi
Login to Comment
5 Responses
Hawu kanti wasn't he 12 years old when he was shot🤔
Christabel Ngwenya · 3 months ago
RIP Hector pieterson
Nacy · 2 years ago
He was shot ka youthday i still remeber the whole story my teachers told me
zakanne · 2 years ago
Bosso that boy.
RapsDimerra · 2 years ago
Mmmhh on that day ...
maverick thabza t · 2 years ago
Go to Library