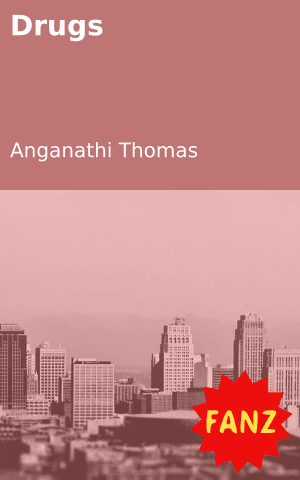 Whoever invented drugs,
They ruined the nation.
Drugs took over.

It’s so sad to watch those you grew up with using drugs
Sniffing cocaine
Puffing weed, saying it’s a medicine
Wandering around like they have lost their minds
Doing anything they can just to get a “fix”
Whoever invented drugs
They ruined the nation.

See them, laughing, everything
They’re dragging each other to the middle of the sea
Where there are no lifeguards,
They left the lifeguards at home
And chose life ruiners
Drugs took over
This nation is rotten with drug addicts 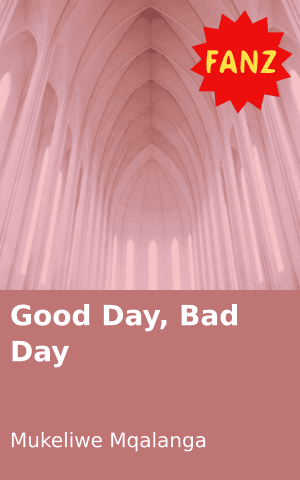 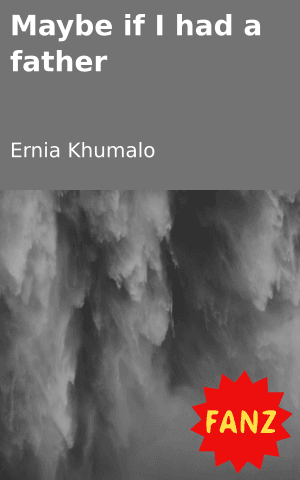 Maybe if I had a father 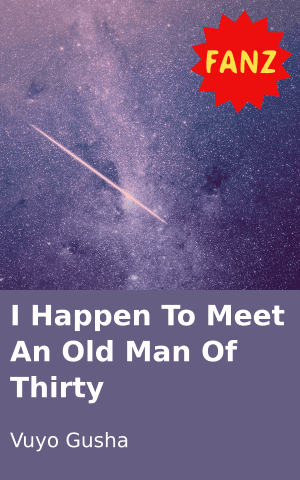 I Happen To Meet An Old Man Of Thirty 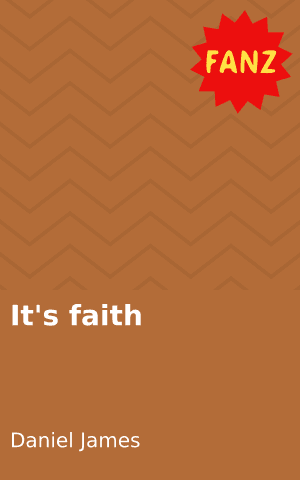 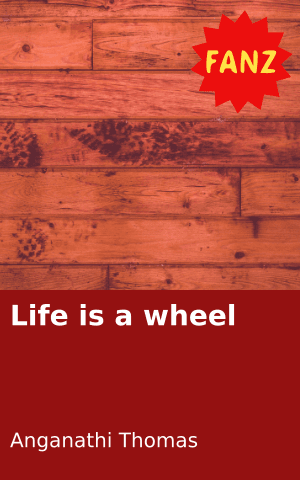