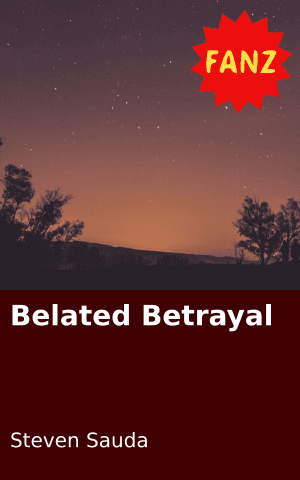 In winter time it descended on me,
The morning had been awkward
and the afternoon quiet.
We then stumbled upon a busy watering hole,
I was taken by its goings on,
My pal followed suit
in the heat of the groove.
We manoeuvred a move around
and the bug began to bite.

Sitting around, we found lovely ladies on our laps
The night was painted red with romance.
A sweet young girl I met.
I let it rip loose.
She tried to meet my passes with poise.
It was all fun and games.
My wish was granted in the nick of time.

The break of dawn found the two couples huddled together.
What a nightmarish moment it turned out to be for me.
When my starry-eyed betrayed me in the most vile of ways,
For she resisted my passionate overtures
and tossed around frantically.
In a heart-breaking moment, only one couple traded steamy jostles.
A belated betrayal it was by both pal and pawn.

Feathers ruffled and loyalties shredded to tiny tatters,
A lingering lull reigned that was halted by a valiant soul,
It was all cut to the bone in a manner scarcely known.
I took it in my stride in all that romantic rubble.
In the faintest of moves I swayed all dimensions perturbed.
So belated a betrayal it was, in an odd virile test. 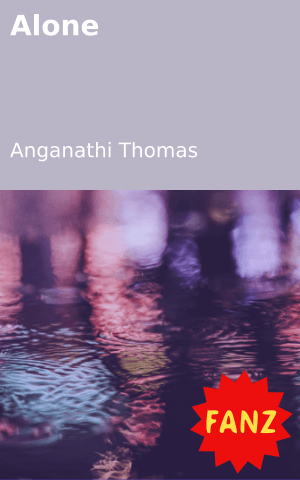 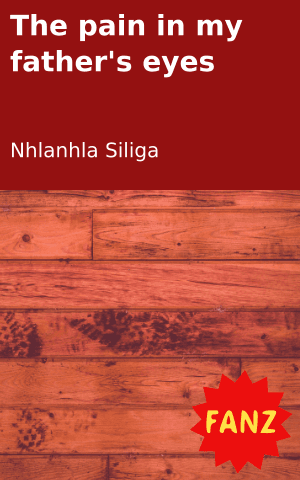 The pain in my father's eyes 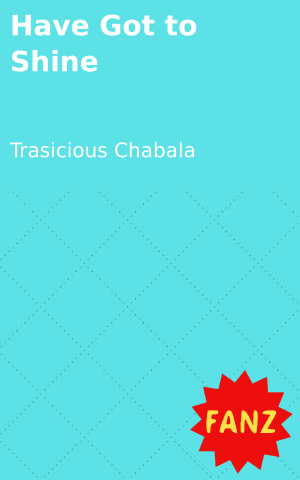 Have Got to Shine 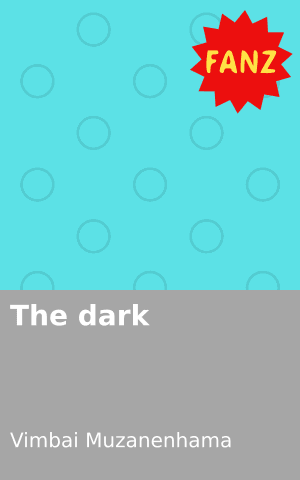 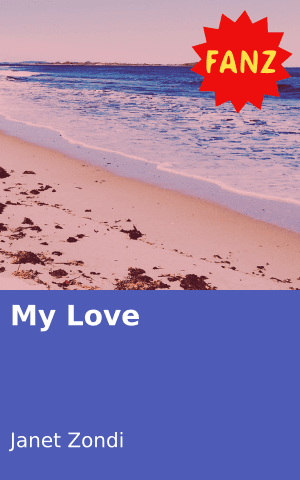