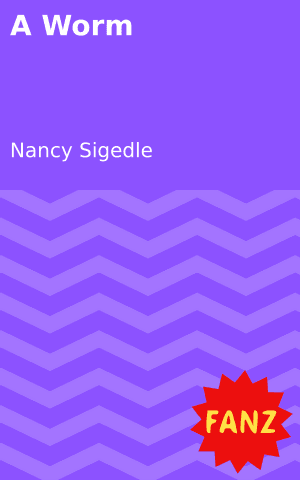 A worm crawling out of its hole
Just after winter elapsed
Blur vision from the glint
Grasping stones, sweating blood out
So incessantly regardless of the anguish

A worm crawling back home like the prodigal son
Full of regrets and anger
With aftertaste of deceit, choking its tongue
Tables turned and tasting his own scythe,
Felt like the snake’s bite
Poisonous more than his own words,
Spoken to hurt deliberately
Even though he wanted revenge more than anything
But this detriment weakened him

What will you tell father? How will you
Efface your daughter’s tears
Desiccated and tired he wanted someone to
Actuate, chanting his name, who believed
As arrogant as we can be, as evil
But deep down inside us there’s goodness
He remembered his mother, he smiled then frowned
That only left such a detestation he puked
Not so far he’s approaching home, felt dizzy and sick
He recalled his mother’s words the day he left home
A warm liquid escaped his eyes. 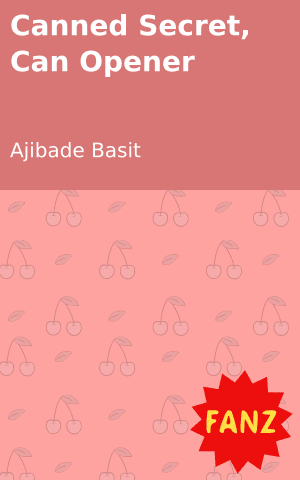 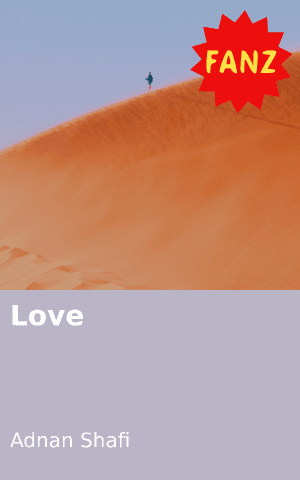 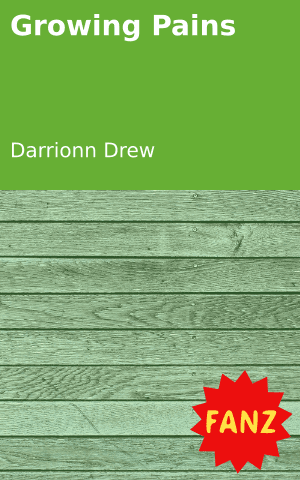 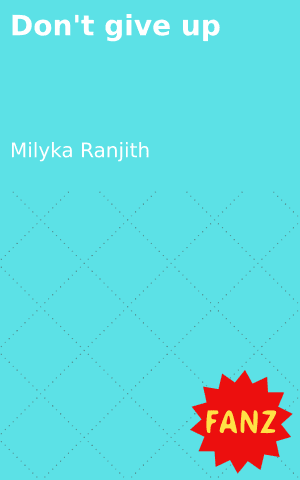 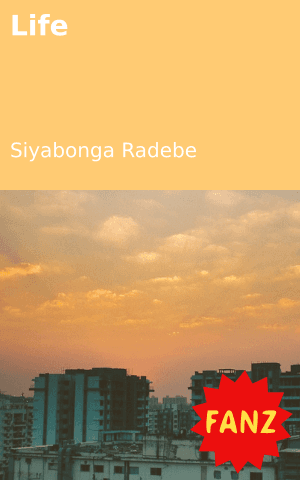