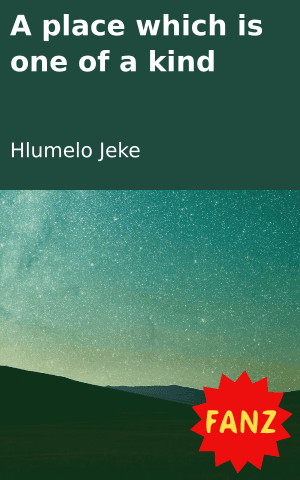 What is the place’s name?

Its name is the Maponya Mall
Which I never knew at all.
When you are near the mall you can also smell the fresh soil.
It is the greatest place.
Each and every shop when you enter it seems like you in space.
It is the most well known.
It started from a small thing but it has grown.

I was happy seeing his face on the roof.
It just seems like you are in a room!
That place is really cool.
Well it just made me miss school.
I’ll forever love that place.
It’s just that it was built with God’s grace.
I wish I could stay there.

While I was there I also bought myself a teddy bear.
Which is cuter than ever.
And I’ll never get rid of it, never.
It’s really incredible.
Well that place is adorable.

Where is it located?

Maponya Mall is located in Soweto
In which they can also speak Sotho.
Soweto is in Gauteng.
That means it is the City of Johannesburg.
It is on the map but on the continent which is Africa.
But down in a small country which is South Africa
Which has a lot of well-known history
Where there was only misery.
Its history was called apartheid
Which every black person gave hate.

That was the time old people really prayed.
Because whites did what was not great.
But now it’s known as the past.
May South Africa be bright.
And let off darkness and bring up light.
May it always stand up for what’s right.
So that our education can be bright at night.
We see differently with an eye.
But what’s good is always what we should prioritise.

How do I feel when I’m in the Maponya Mall?

It makes me feel like I’m in heaven.
This feeling developed when I was eleven.
I just felt a little of it when I was seven.
It makes my heart melt.
Till it is held by my belt.
I love that place so much.
We were there till we went to lunch.

I unapologetically miss that place.
It just feels like you are in space.
It just feels like I’m in the sky.
And it’s like I can fly.
Just like a butterfly.
It is a big mall.
But you can only see that if you are tall.
And it’s the greatest of them all.
The person who owns that place is Mr Maponya.
He was also an entrepreneur.
And had a beautiful heart.
He also defined the name “God’s art”.
He was great.
But he left us too late. 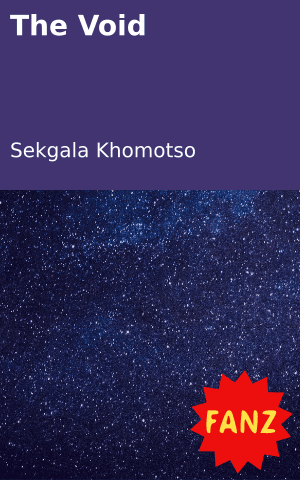 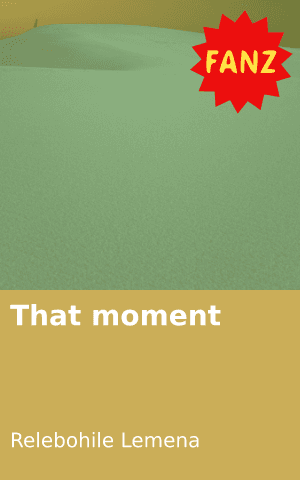 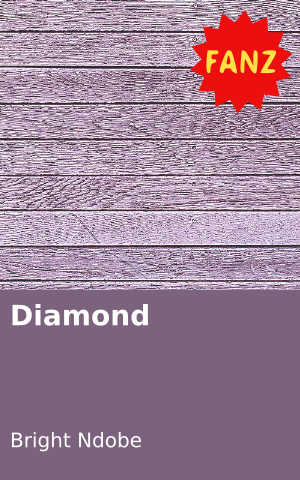 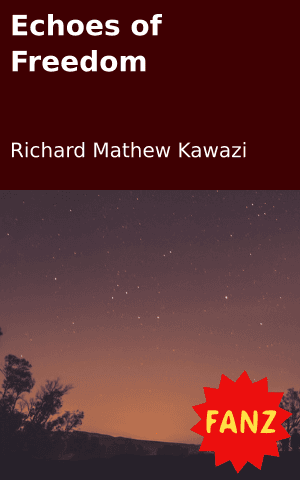 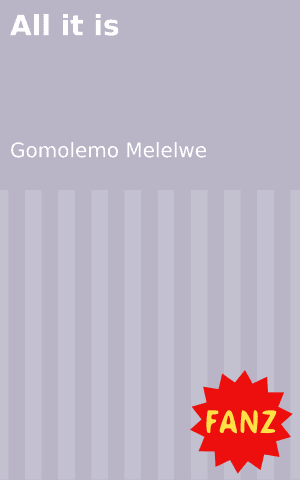 All it is
Login to Comment
4 Responses
Wow I also love it
Evelyn Van Buda · a year ago
I did love to see Maponya mallwo I can feel what u feel writer
Chichi83 · a year ago
Oh Wow!
Dephney25 · a year ago
Suprisingly I've never set foot in maponya 🙈
Bulelani_Kambula · a year ago
Go to Library