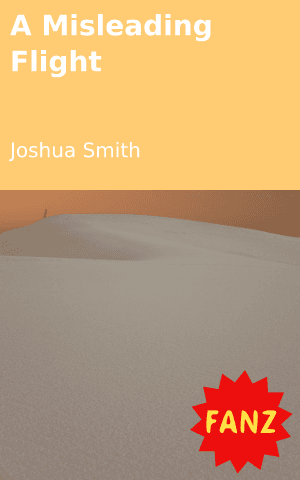 “Oh Brother! There’s a pilot who has a
GPS to every place in the world!”
Impressed by the news, with excitement I said I would like to meet him
For I wished to travel to a city I think no one knows
A city that I too know not exactly where it is
So we had the rendezvous, met in the plane
And got set for our trip

But there was this thing that got me thinking
Mr. Pilot did not ask me for our destination
So I thought, perhaps he thinks I just need a ride for admiration
Just when he was about to say, “Let’s kick the tyres and light the fires”
I asked, “Do you know our destination of desire?”
He said, “By looking at people’s faces, I know their landing places.”

Astonished by this guy, I turned to Randolph
Is that real or is he just a joker?
“He’s serious, that’s part of his records.”
Relieved by the words of my brother
I was still amazed by the words of the Pilot
Then the Pilot said, “On, on we go, flight set to the ‘The City of Love’”
Completely relieved was my heart
For that’s the place I told Randolph about

So we had a long flight of exhaustion and smiles
For even though I grew tired by the miles,
Moments with Randolph are always nice
“Cleared to land, everyone cleared to land”
The Pilot said just before we landed
Just a few minutes after we got down
There were some things I saw all around
Frowns on people’s faces, tears in the eyes of parentless babies
And hungry expressions on the impoverished faces

Not just that, I also saw luxurious cars and houses
I heard sounds of romantic music bumping from the casinos and hotels
“Is this ‘The City of Love’ or ‘The City of Noise’?” I asked the Pilot
“This is Paris! The City of Love, wealthy people come here for holidays
And to enjoy quality time with their mates and dates
And then I said, “It’s got to be renamed”
For where there’s love, it reaches all
Some can’t be hungry while others have over-plenty

And then I said unto Randolph
“I regret this trip! The Pilot knows not the place“
Randolph was about to reply
And I told him: save your words for a while
For in my heart a wiser voice was speaking
“The City of Love is like a bride still in the making.
After it’s done, you’ll need not a pilot to take you there
For you shall grow wings and lead your own flight.”
So I said back to the voice, “Can I pre-purchase the ticket?”
And he answered,
“You need not a ticket, but a heart of roses,
For a lovely heart is the passport through the gateway.” 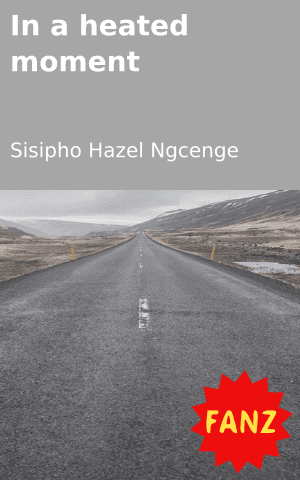 In a heated moment 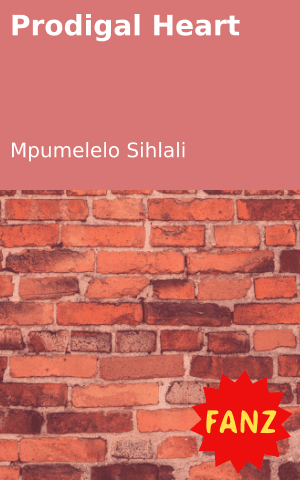 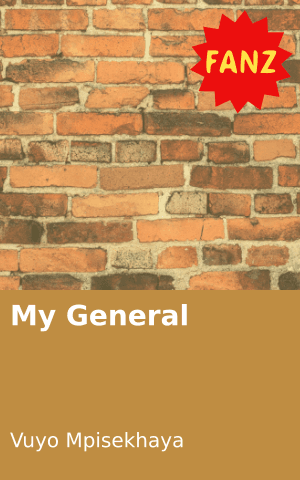 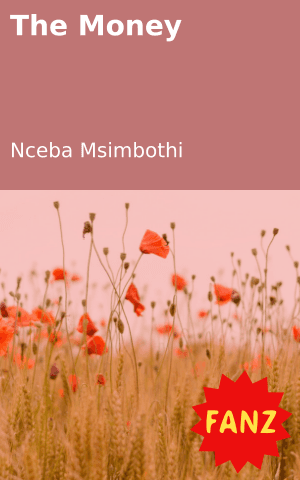 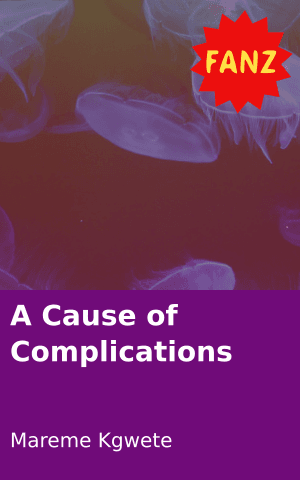 A Cause of Complications
Login to Comment
2 Responses
Wow wat a mouthwatering poem ..u are indeed a star...keep shining lovely writer😍
Marthallen Jamela · 8 months ago
Mesmerized 👏👏. Wow what a piece,one of the greatest I have came across this month so far
Hurricane.Doll · 8 months ago
Go to Library