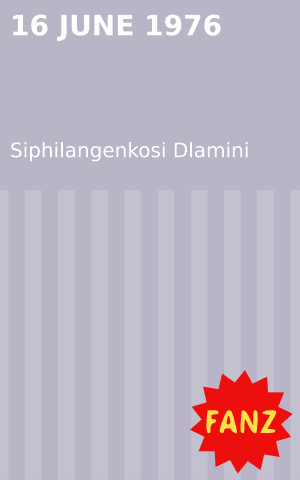 This was the very same day that the new South Africa was born
The same day that So that the son of a farm worker could become a doctor hundreds of thousands of students
Were shot dead along with Hector Pieterson
A symbol of grit and optimism
They believed that there was more to education than
What they were being fed.

These young people did this
So that we ,the next generation would be free
So receive the education we deserved

So that the sky would no longer be the limit,
Just as the Cosmos never ends
Our limits would do the same 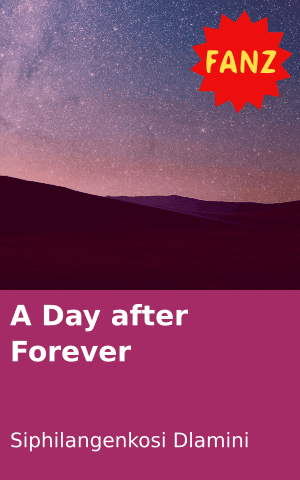 A Day after Forever 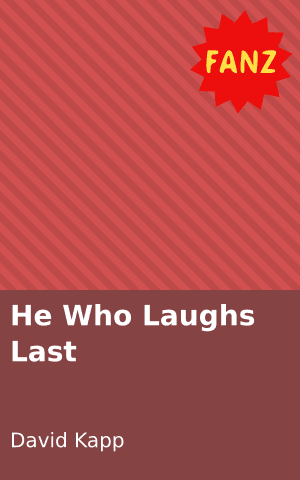 He Who Laughs Last 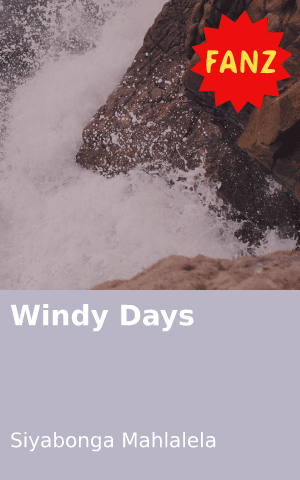 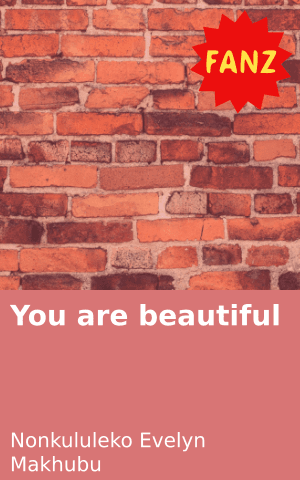 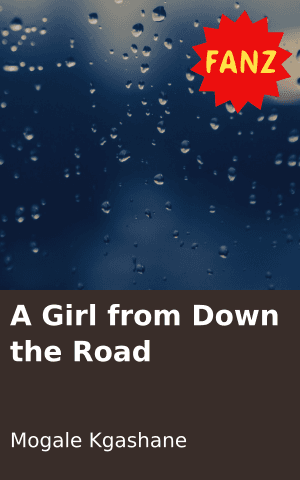