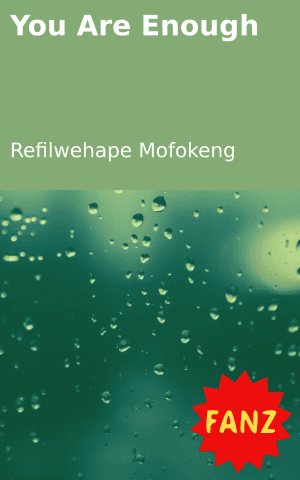 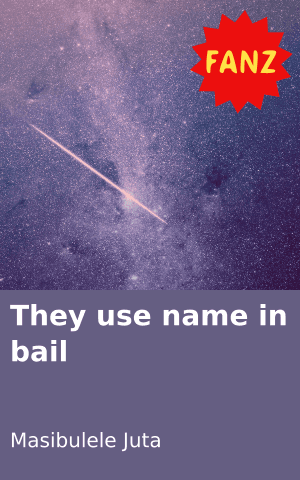 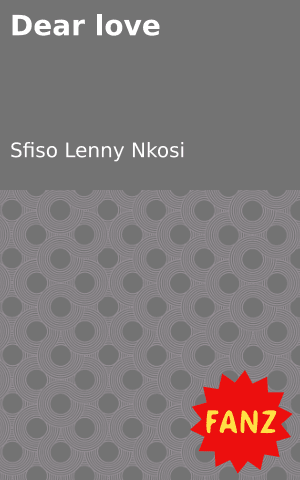 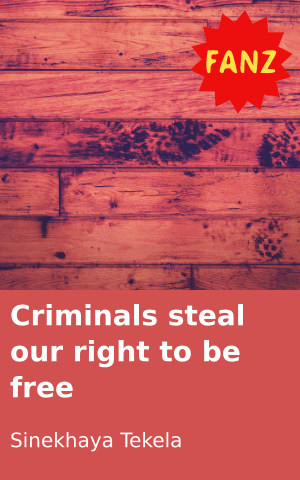 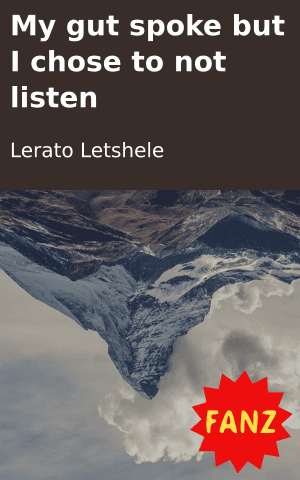 My gut spoke but I chose to not listen
Login to Comment
14 Responses
Need to start listening to each other with heart because I think listening can save a life
Bethanie · a year ago
By listening to what is bothering them and encourage,or finding help for those who need it
Buthekile · 2 years ago
Wow
Peterlia · 2 years ago
People take Mental illnesses lightly. This is such an eye opener. Big ups
Mtibza eM · 4 years ago
❤
Kopanoletsie · 4 years ago
Load More
Go to Library