Writing to Achieve my Dream 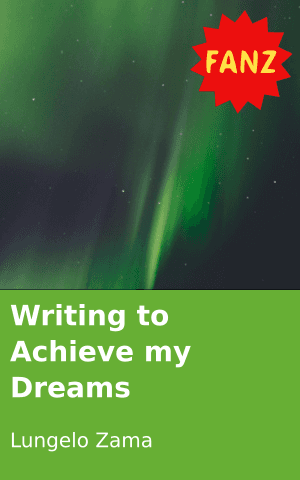 Lungelo Zama was an 18-year-old boy from Newcastle, Embabane. He was born and raised there. Lungelo was a very respectful boy even at his young age. His respectfulness was one thing that many boys his age from his area lacked. And unlike many boys from his area he wasn’t interested in sports such as soccer or playing games.

He was the youngest of four siblings; he had two elder brothers and a sister, and they were all raised by his single mother. The living conditions at his home were not so well at times; sometimes they went to bed hungry because his mother struggled to provide for all of them. It was harder on him because he was the youngest. His mother would often leave the house for days on end in search of work so that she could put food on their table. His father had been out of the picture since his birth and none of them knew if he was alive or dead.

He had no idea why his father had abandoned them; all he knew was that his parents had had a dispute which had resulted in his mother leaving their father and taking them along to live with her sister. Their aunt and her children treated them badly but they had nowhere else to go. The last news Lungelo heard of his father was in 2010 when his mother informed him and his other siblings that their father had perished in a shack fire in Dobson Ville, Johannesburg. The death of his father didn’t make any difference to their daily struggle; things were still tough for them.

Lungelo matriculated in 2016, he passed with good marks. But was saddened by the fact that he couldn’t afford to go study further because of his financial situation at home. He always wanted to be a writer or a teacher but felt hopeless at his situation. This article is his attempt at writing this story for Fundza in order to come one step closer to reaching his goal and changing his living condition.

Tell us: Do you believe that Lungelo will one day overcome his conditions to achieve his dreams? 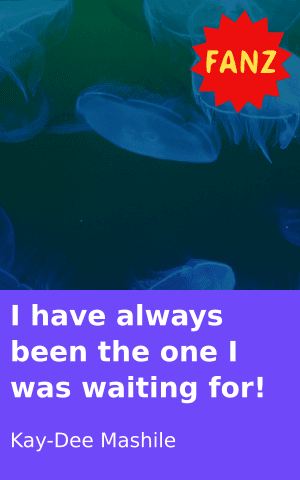 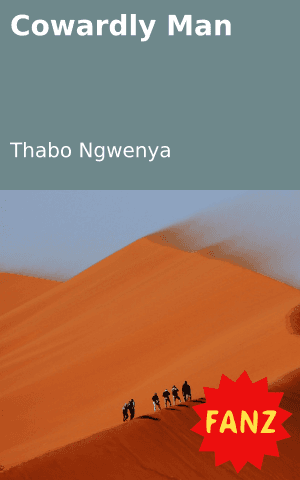 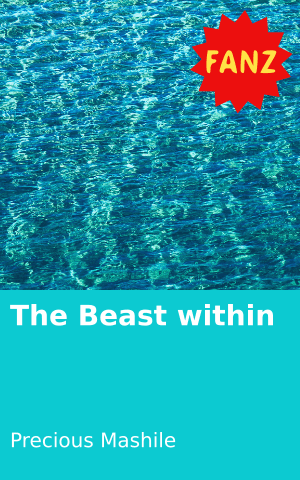 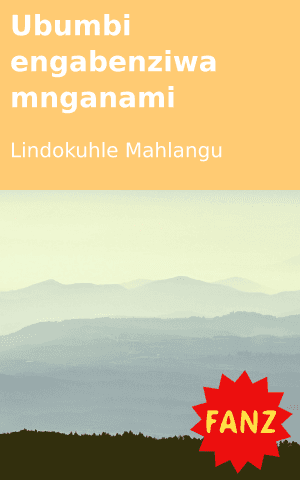 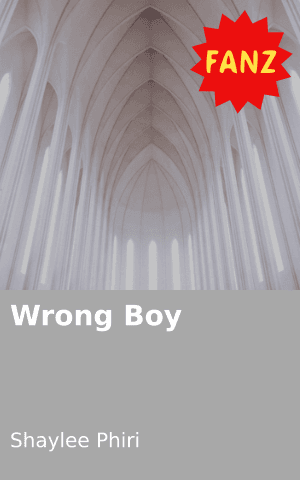 Wrong Boy
Login to Comment
6 Responses
He definitely will
Musa keys · 11 months ago
Yes I hope
Confielicias · a year ago
Yes Nothing is impossible if he puts his mind to achieving it
Amoscupido · a year ago
Lungelo will overcome his situation because he sounds like a hard working young man
TayRedd · a year ago
Yes,I believe that Lungelo can overcame his living conditions,and achieve his dream of being a write,if he can put all his faith on god he'll...
Andile Mathabela · 2 years ago
Load More
Go to Library