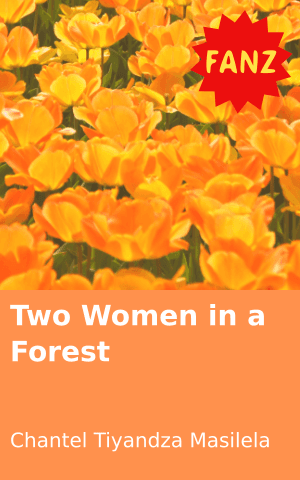 Walking deeper into the forest’s centre the natural scent of red velvet flowers made me forget for a second that I was alone. The evergreen trees created a sea of colour that housed the sweet songs of the vibrant birdlife. The radiant sun struck deep into my eyes, forcing me to shield them with my tiny hands. The heat of the day could fry an egg.

Suddenly, my already captured attention was disturbed by the stinking smell of rotten flesh. It was so bad that I felt my stomach turn. I walked as if stepping on eggshells to the source of the smell, keeping my nose shielded by the inside of my elbow. What I saw would stay with me for the rest of my life. Trying to forget it would be like nailing jelly to the wall.

I came upon a naked woman’s voluptuous body, laid face-up on the barren ground. Her bosom had been severely brutalized, causing her torso to become spotted with black. Her face had been slashed from the edges of her mouth. Blood stains covered her body. My jaw dropped and my eyes welled with tears as I could feel this woman’s trauma entering my body.

For a moment I stood there like a statue, as if struck by lightning, keeping my eyes glued on the corpse. Before I could even realise it, my legs automatically started to run. In the blink of an eye I was escaping the scene of the crime like a headless chicken. The bitterly frustrating image was still raw in my mind, and my heart lurched as I sprinted away. I could feel my pulse racing.

I finally emerged from the woods and came to a clear road. After a moment of thought, my intuition convinced me to go to the authorities, people who could take charge of the next piece of this horrific puzzle.

When I entered the police station my panting helped me draw the attention of the many onlookers. A crew of motley civilians turned their heads over their shoulders to look at me from the queue. They were disinterested at best, but some of the nearby officers started to whisper to themselves and motion in my direction.

The closest officer approached me and asked, “What is the problem, Miss?”

Still gasping for breath I responded, “A dead body! There’s a dead body out in the forest down the road! Blood everywhere. Quick!”

The police officers gathered briefly before taking me by the arm and asking me to lead the way. I was ushered into the front seat of the police van and asked to direct them to the scene.

When I got there I realised that sometimes life isn’t fair. Not just for this poor woman, but for me as well. I was flabbergasted to discover the woman’s corpse was nowhere in sight when we arrived back in the forest.

Maybe I got lost and brought the police to the wrong place? Maybe someone had seen me discover their brutal act and was now covering up their mistake? I couldn’t explain it, but as I turned to the police with my arms up in the air in disbelief, their scowls shut me up. I could sense the disappointment and anger that filled their eyes. They exchanged glances before I was grabbed by the arm again, rougher this time. They told me it was ‘time to go home’. A brief moment of silence took over while back in the van.

My homestead was as clear and quiet as a graveyard during the night. They asked me to go and find my mother, telling me I would pay for wasting their time with an ‘absurd and wild lie’. I couldn’t believe how the situation was now turning around on me. First trying to right a wrong, and now feeling like I was in the wrong myself.

As I cracked open the door, to have my good intentions put to their knees in front of a group of disbelievers and my soon-to-be-livid mother, I was consumed by shame. Shame that, as a young child, my words could not hold value to the ears of my superiors. And shame that a lost life was going unnoticed.

Today, one young woman was not trusted, and another will never be able to give trust again. Sometimes life isn’t fair. 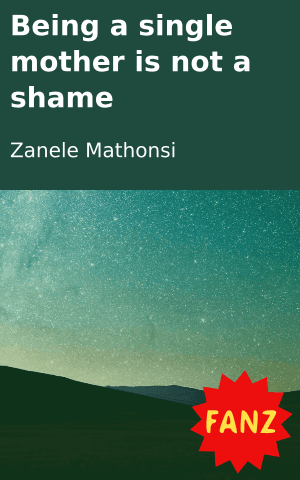 Being a single mother is not a shame 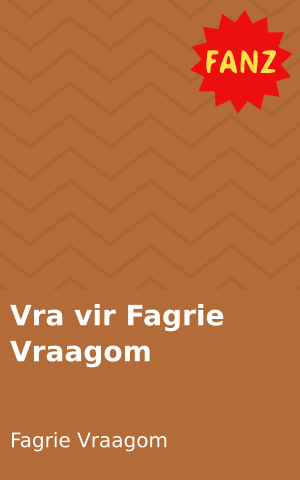 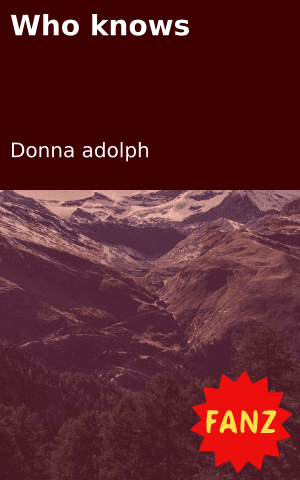 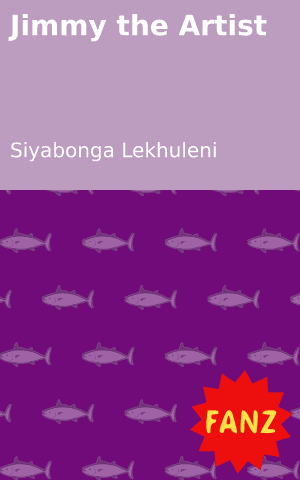