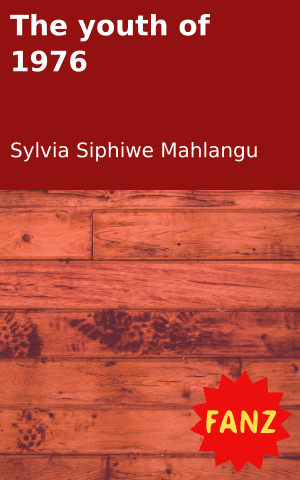 The youth of 1976 had fire and passion burning inside of them, they had the attitude that said we are unstoppable. They fought for what they believed in, without fear or hesitation and they were ready to claim what was rightfully theirs. This is the youth that spoke unapologetically, because they believed in the freedom of speech. The apartheid regime tried to bury them, but they were too determined to be defeated.

As their bodies bled and some laid on the ground lifeless, their urge to fight grew even stronger, and they chose to die fighting. They made it clear to the apartheid tyrants that their silence could never be bought. If Jesus had a colour then it would only make sense that he be black; like Jesus those learners were prepared to die for what they believed in, even though it meant possible crucifixion.

The youth of 1976 became the voice of the voiceless when they chose not to bow to their oppressors, but instead stood firm in solidarity. They embodied the strength that we today honour and celebrate; standing together with one voice. They sang the songs of liberation while marching on the dusty fields of Soweto shouting and screaming with one voice, “Amandla!”. Those young warriors altered history because the world and the apartheid regime didn’t have a choice but to listen to what they had to say on the 16th of June 1976.

Today they might be gone but they will never be forgotten. Their names are counted amongst the greatest and even though they were tortured and killed, they were not silenced. As the youth of today, yes I do acknowledge that the battle is not over yet, because we are still facing many challenges, but I also acknowledge that we are free to study any subject in a language of our own choice. Therefore, I salute the youth of 1976 for paving the way. 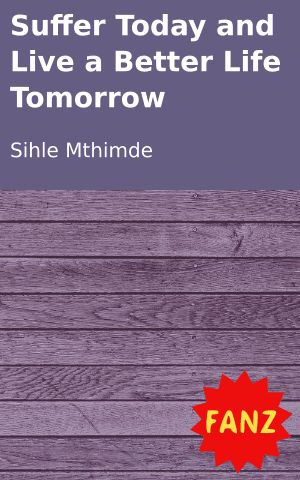 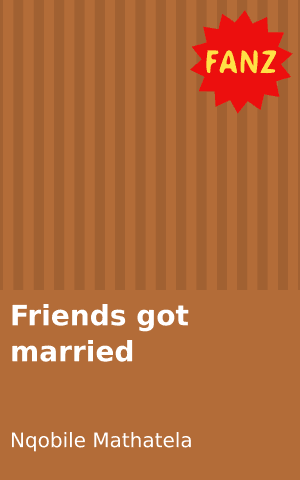 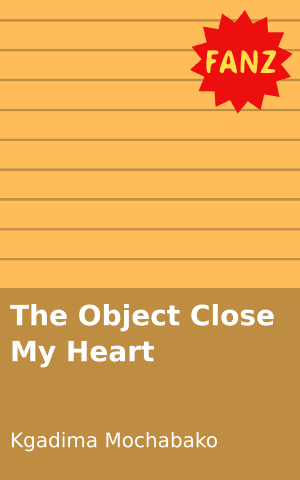 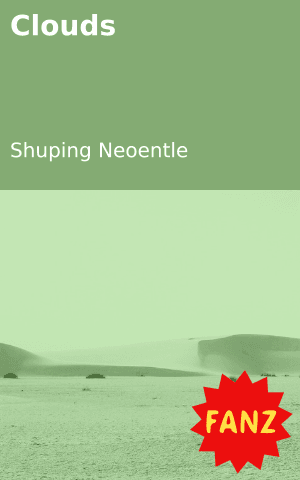 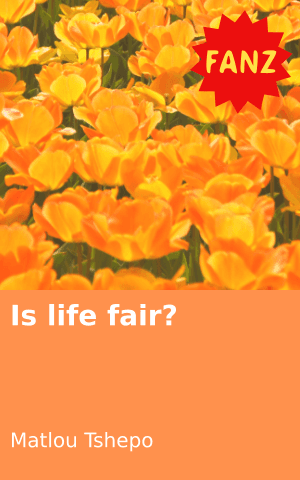