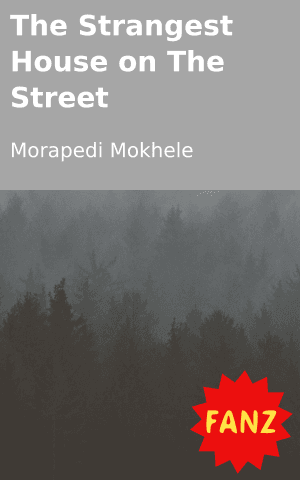 Long ago there was a lonely house and everyone found it strange. It had windows that were covered by black plastic bags making it so dark inside. The house owners had disappeared a long time ago and had left an old dog. The dog was so old that it did not even bother itself by barking at people who were passing by the street. An old lady who lived in that town took care of the dog; she would give it food every day. She loved the dog so much that ended up staying there with the dog as it would never leave the house. She took it with her every day when she went to the shops and it was used to sniffing everything and everyone`s feet.

One day inside the house, the dog started digging a hole. A day later the hole was so big that the old lady herself could get inside it. The dog kept on digging the whole day and night. The old lady wondered what was in that hole. One day she got into the hole and inside there was this shining light; it seemed as if the sun was shining. There were houses and streets; a whole neighbourhood underneath the house.

The dog started to sniff and bark. The lady was shocked as it had been years since the dog barked. It went down the hole and straight to some house. It stood at the door and barked until it gave up but it still didn’t leave the door. The old lady returned to the big house and left the dog at that house. Early in the morning the old lady woke up to go get the dog, but the dog was not there. She cried and cried until she heard a familiar bark. Then she started to laugh louder than she ever before. She laughed, laughing because of happiness, and understanding that the dog had found it’s lost people in another world. 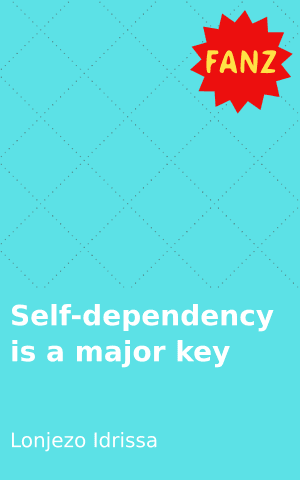 Self-dependency is a major key 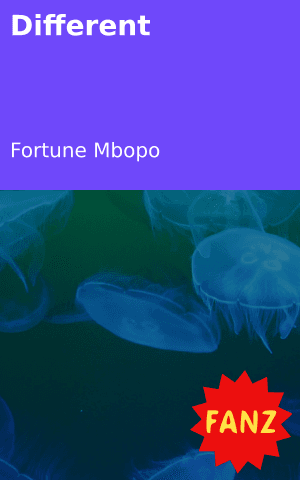 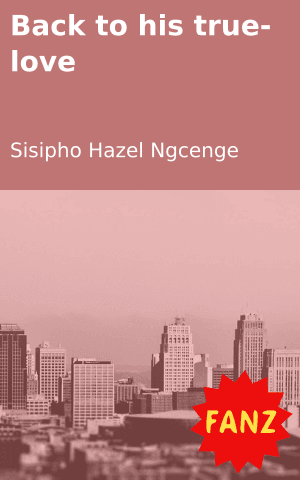 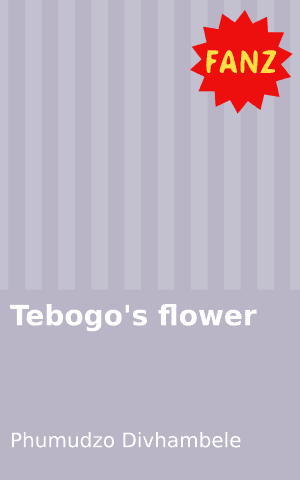 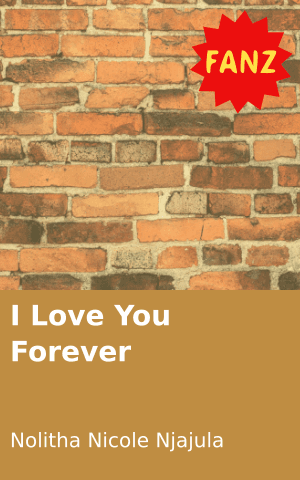 I Love You Forever
Login to Comment
29 Responses
It's amazing! I'm completely out of words
JB · 9 months ago
Wow I am so speech less this is a nyc story
Reco · 9 months ago
woow NYC 1
lihlemkhonto696@gmai... · 3 years ago
Wow it met its owners in heaven. How nice
Ninah Sejake · 4 years ago
This Story Is Very Funny.The Writer Of This Story Is A Mysterious Person Indeed.
Adu · 4 years ago
Load More
Go to Library