Too often, people and things are being misjudged because of the outward appearance in possession. It is forgotten that “behind every darkness, there is a light that is trying so hard to be seen”. The concept of misconstruing is practiced in every moment of our days. The least that could be done is to take a deeper look: a person or thing could be solely different from one’s perspective, considering that this type of behavior is experienced every moment of our lives.

People say “A book should never be judged by its cover”, though at the same time they judge a person by appearance. They carry this kind of behavior to the working stations, rewinding back to an era where women were thought at their best when performing domestic services. No woman was seen as a leader back in those days, and why is that? Could it have been how they appeared to male eyes? A woman would cook, give birth to her kids and raise them or probably go work in the garden if she was not cleaning the house. A man goes to work in the professional field, where he does office-related work. Fast forwarding to the present, all of that has changed. Women are also allowed to work in the profession, study and even overpower men nowadays. Just because you have never seen someone do something, never for a moment think it’s because of their inability to do so; it’s just not the time for that to happen at that moment.

Take, by way of an example, Joshua, the son of the Buthelezi family in one of the societies. He was not much of a talker, spent his time contained in a corner somewhere alone. His siblings would tease him and sometimes even say he was adopted. From time to time, Joshua really felt like an outsider, and every time he looked at himself in a mirror, he would hear his sibling’s voices ringing in his head.

He was too determined to let them get to him. He set his goals so high that even if the ladder seemed to break, he never fell down. Joshua, the albino son of the Buthelezi family. It was hard for him to even play with other kids in the playground. Whenever he showed up to play with them, they would all scatter away, or if they were talking they would go silent. He focused on his career, and he was the smartest in his family. He achieved his goals and became a doctor.

Forming an opinion on someone, based purely on how they appear or on their skin color, is never telling the whole story lying behind that person’s surface. Gender or skin color can never determine one’s ability. Each and every person is capable of doing something once they put their minds to it. If people don’t like you, that’s okay. Not everyone has similar taste anyway. Rushing to point fingers and throwing judgements at people is pointless unless you know them inside-out.

For once in a life time, couldn’t we just expect as much as the other person expects from himself or herself? Instead of downgrading a person’s confidence, help to bring out the best in that person. Not everyone can deal positively with being judged for who they are; others will hide inside their shells forever, being afraid to try anything, and having fear of negative judgements coming from other people. You never know, you could be the reason behind every successful individual out there. 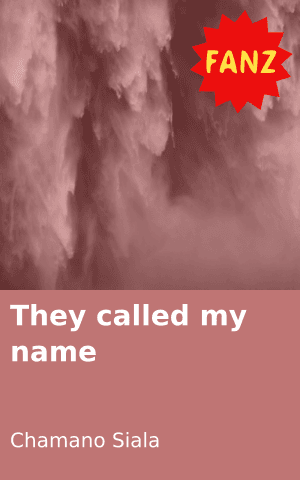 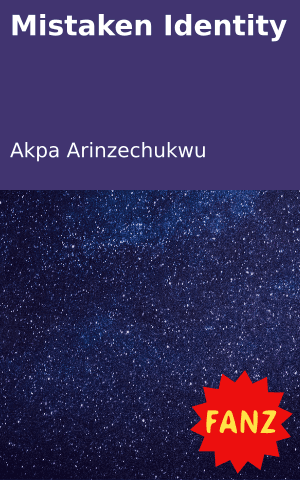 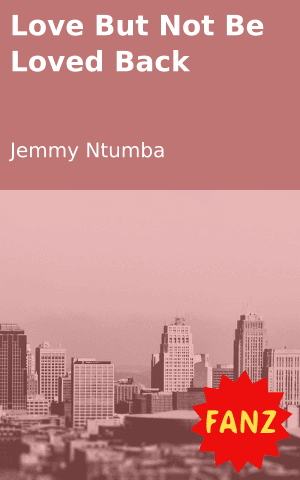 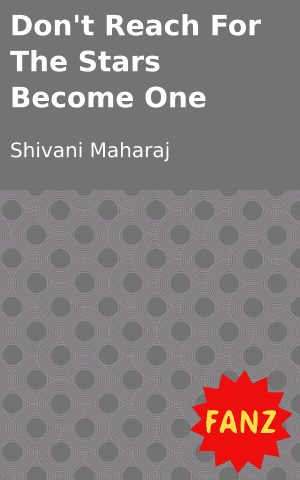 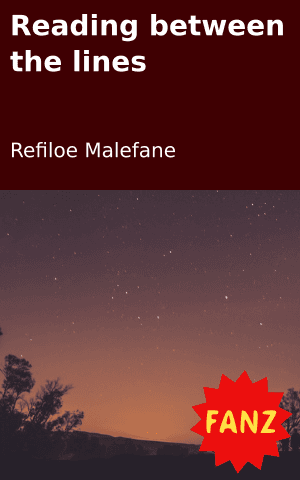