They were gossiping about Sinesipho asking, “Did you see her new sugar daddy yesterday?” One of the girls replied and said, “Yes, I saw him.”

Sinesipho was a girl who lived with her sister and was not a very well behaved girl. She was smart at school, beautiful but she was fond of boys more than anything. Some girls at her school were very jealous of her beauty.

One day when Sinesipho was on her way to her sugar daddy, she heard a guy’s voice calling her name. When she turned around she saw a handsome guy called Hlomla. Hlomla called her and asked to chat with her, and she eventually fell in love with Hlomla, not knowing Hlomla was dating one of the girls that were jealous of her, this girl was called Anelisa.

One day when she was waiting for Hlomla, she saw Anelisa getting into Hlomla’s car. She got angry and disappointed, and went back home. The next morning at school, she saw Hlomla dropping Anelisa in front of the school gate; she got angrier and went to start a fight with Anelisa. They fought and it was the biggest fight in the school yard. They were called to the office by the Principal. The Principal told them they should try to be friends. Sinesipho didn’t want to be friends with Anelisa and Anelisa also didn’t care.

After school Sinesipho saw Hlomla waiting for Anelisa at the school gate. She fainted and fell to the ground, Hlomla came to rescue her, and they kissed. Sinesipho faked sickness to her mother and the next day she didn’t go to school because she felt that she just couldn’t handle seeing Anelisa. The Principal decided to send Anelisa to Sinesipho’s house to check on her. Sinesipho chased Anelisa away. Sinesipho decided to call Hlomla while Anelisa was at school and her mother was at work.

She welcomed Hlomla with hot hands but she didn’t realise that Anelisa was with him. Hlomla went in to visit and Anelisa waited outside but she didn’t want Hlomla to be in Sinesipho’s house alone. She looked through the window and saw Sinesipho putting a drug in Hlomla’s drink. Anelisa ran inside the house and took that drink and poured it on the ground. She dragged Hlomla out of the house. Anelisa explained to Hlomla that she saw Sinesipho pour a drug in Hlomla’s drink. Hlomla became angry and went back into Sinesipho’s house. Sinesipho was surprised and Hlomla slapped her and got out of the house.

Hlomla went home with Anelisa to meet his mother. His mother was happy that Hlomla brought a beautiful girl home. Hlomla’s mother said that no matter what they do together they must not separate, and she wants the two of them to get married. Hlomla made food for Anelisa and his mother. Anelisa slept at Hlomla’s place and her mother got worried about her. When she came back home the following day, her mother asked where she was and she told her mother she had a boyfriend and her mother asked to meet her boyfriend. Anelisa’s mother met Hlomla and gave them her blessings, and then they were happy ever after without Sinesipho in their lives. 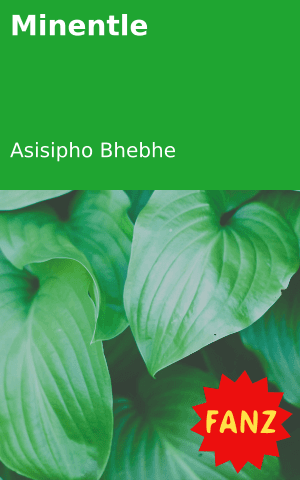 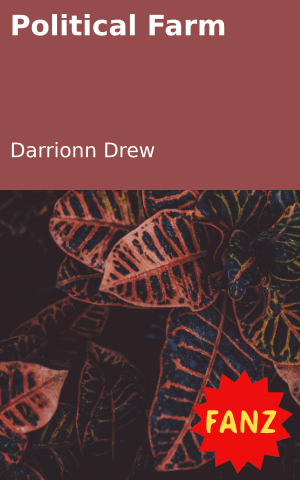 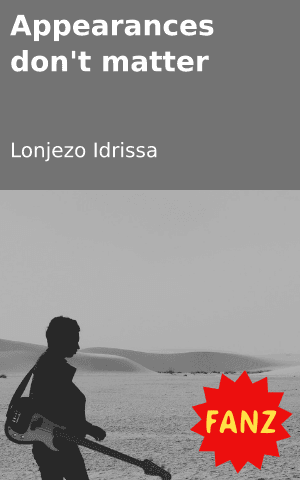 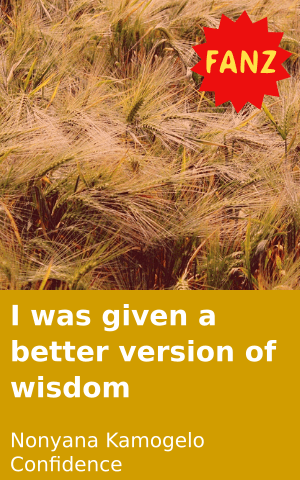 I was given a better version of wisdom
Login to Comment
33 Responses
Keep on writing more u will get there
Tkthedj · a year ago
I hv got nothin to say😓🙄
Dramatic elements · a year ago
Yoh guys what's with the critism,the writer is still trying,s/he will get there,you should be encouraging him /her yet you are only criticising him/her ,whats wrong with you guys nxa 🙄
Tsheppy69 · a year ago
😂😂😂@ZAYMA , English never loved us
Tsheppy69 · a year ago
Aiiboh @AmogelangMngng it inspired u not expired u🙆😂😂 Wow English is not 4 everyone neh😝
ZAYMA · 2 years ago
Load More
Go to Library