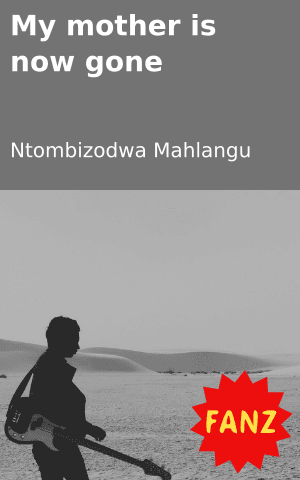 My mother has been gone for three months. The last time I saw her, she was rushing to take the 5am Putco bus to Pretoria for work. In the afternoon she didn’t return back from work and I got worried. I tried to call her but her cell phone was off. I tried to ask her friends, relatives and neighbours in our community but their response was, “We don’t have any idea about your mother’s disappearance.”

Our relatives helped us to report to the police about my mother’s disappearance. The police tried to help us to look for her, but they couldn’t find her. She left me with my two younger sisters. She was the only one who used to take care of our needs. I didn’t have any idea where to start because we had nothing to eat and we were still stressed about her disappearance.

Luckily my friends and relatives tried to offer us something to eat but they couldn’t help us forever. I had to leave school and go look for a job. One of my Nigerian friends offered me a job at the job as a cleaner and packer at his tuck shop. It truly hurt me that I had to leave school. The worst thing was that people used to judge me saying, “I am stupid, how can I leave school.” But I understood because they didn’t really understand my situation.

Two weeks later, my mother’s body was found at Siyabuswa dumping area. We were called by the police to come and identify the body. She had scars on her face and body as if someone was beating her. Her vagina was taken out and no one had any idea what they did with it. Her blood was clustered everywhere. Ants, worms and maggots were all over her body, she was badly decomposed. Her body was taken to the mortuary and a funeral arrangement were made by family members. We buried her and we had to move on with our lives because she was gone.

Even though we had to move on we felt unsafe as a community because we had questions about the scene but we had no answers. I was even scared to go to the shop because I was not sure if I was going to come back or not. In case I don’t come back, who will look after my sisters since my mom was now gone?

Some people believed me when I told them about what happened to my mother, but some people didn’t believe me when I told them that there’s a serial killer who is targeting women because he wants to cut out their vagina until it also happened to another girl in the community. They did the same thing as they did to my mother. She too was found at the Siyabuswa dumping area.

It truly hurts me to know that the person who killed my mother and another girl in my community is still out there. I wish we as a community could do something to prevent any more killings caused by this ruthless man. Safety is a basic human need. My prayer is that he gets arrested soon before he has the time to do this to someone else. 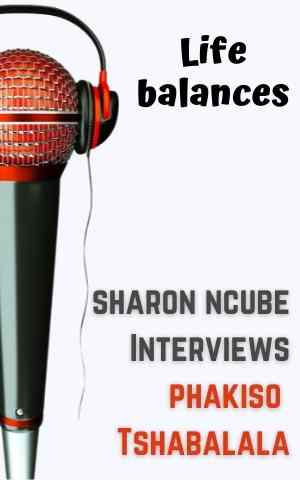 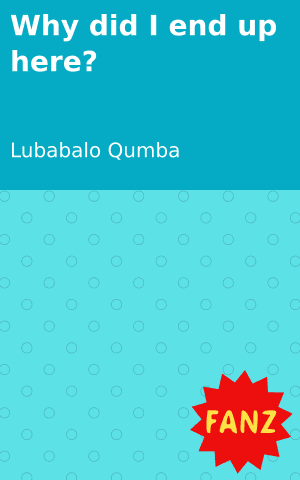 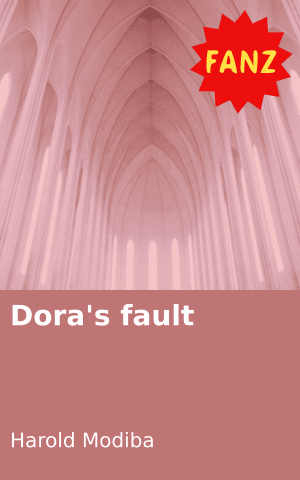 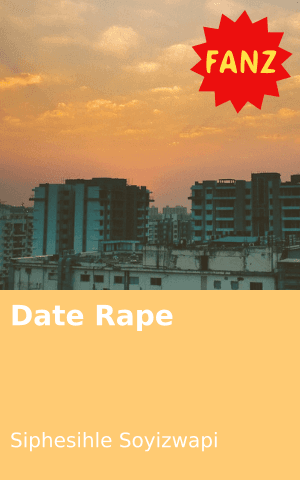 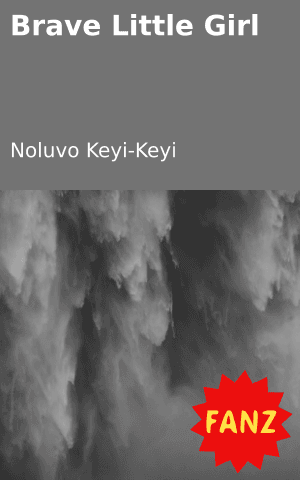 Brave Little Girl
Login to Comment
7 Responses
I'm so sorry for your loss
Evah Ngobeni · 4 months ago
I'm really sorry nee 😭😭😭😭
Forever Happy · a year ago
😭😭😭😭
Goober · 2 years ago
I'm truly sorry about your mother dear but please be strong for your siblings as U are the eldest. I'm putting U in my prayers. GOD BLESS n TAKE CARE
Rasylicious · 4 years ago
Askies Sis n be strong for yr siblings n try to go back to school n yr sisters too
thandod · 4 years ago
Load More
Go to Library