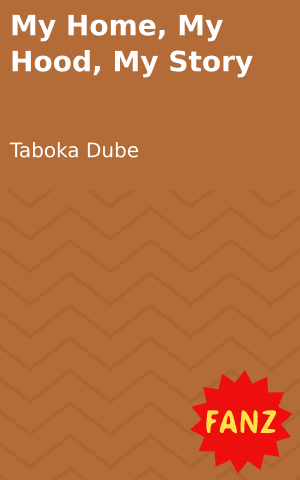 It was on a chilly afternoon, slowly but surely the sun was setting, the beautiful sun’s rays were gracing the beautiful sky of Marshall town. The streets were packed with people from all walks of life.

My family and I were sitting at the patio, conversing about what a wonderful year we had. It was my hood’s norm that every New Year’s Eve we gather at Siyamthanda Primary sports ground and have a joint party.

At 18:45 l heard a loud knock on the door, l quickly sprang up from the bed and nearly crashed on my little brother as l was heading for the door. As l opened, l heard the loud voice of my friend screaming ‘’ ChoomiekuzaudjTiraesports ground ‘’ l could not believe my ears l was over the moon, but something instantly killed my excitement. I knew my parents were not going to allow me to go. The past years’ l had to sneak out of the house, but the previous year my father had caught me red handed dancing at the ground and he embarrassed me by dragging me home.

At that moment l knew l had to come up with a plan, for asking permission from my parents. Zandile and l paced around the room as we thought of ideas. Finally, we came up with an idea, we were going to tell my parents that Zandile and her family are going to a night prayer and l would like to go along. My parents were cuddling on the couch as Zandile and I approached, we calmly sat on the opposite couch and waited for them to notice our presence and eventually they did. My father with an irritated voice said ‘’ Thandekilenifunani? ‘’, l felt my heart pumping fast, l almost urinated on myself. l could not utter the words. Boldly Zandile came to my rescue and spoke.

My father stared at me with disbelief in his eyes, he knows that l am a bad liar, but on that particular day l braced myself. My parents discussed and then said yes you can go. Minutes later we left the house before my parents could change their minds.

Three houses down the line and we were at my friend’s house. Zandile had told her parents that she was sick, she could not go with them. We made sure everything was on point. We then left the house. Upon arrival Zandile was already flirting with someone, at 00:00am couples started kissing and l was sitting on a nearby bench sipping my cold drink and listening to the soothing music. Minutes later l heard screams from the back, so l turned and to my surprise l saw Zandile sitting on the floor oozing blood and a tall stout guy standing in front of her threatening to beat her to a pulp. At that moment l knew it was her gangster boyfriend. The guy was abusive; he had once promised to kill her had he found her cheating. As l looked to the side l saw Zandile’s new lover lying hopelessly on the floor. Someone from the crowd had already alerted the police.

I could not think properly; I was asking myself what my parents were going to do when they found out. What was Zandile’s parents going to say! I stood beside my sobbing friend with hands on my head as if l was struck by lightning. My home, my hood. 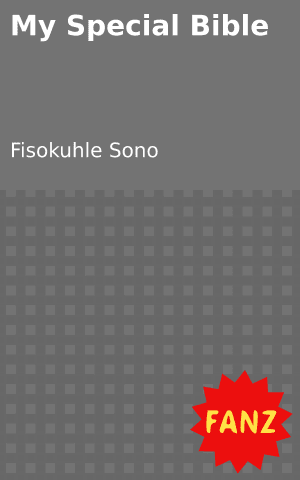 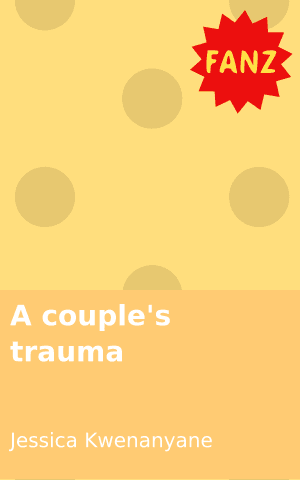 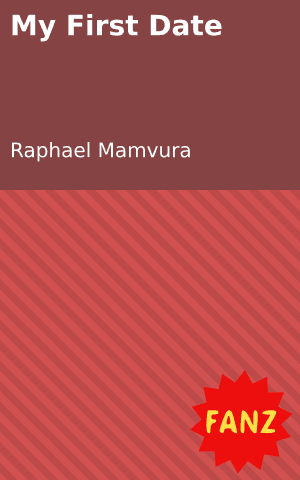 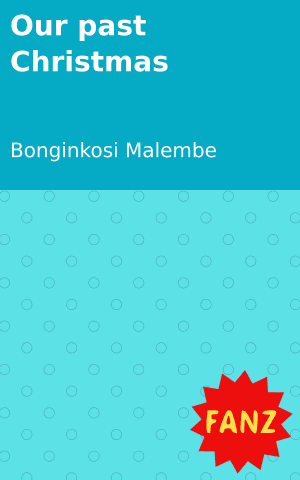 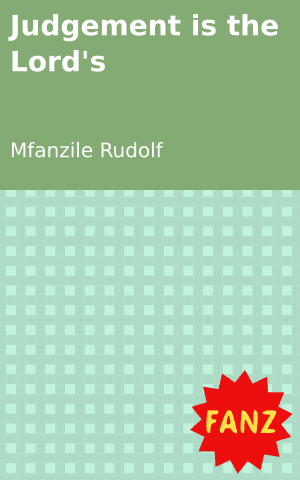 Judgement is the Lord's
Login to Comment
2 Responses
Yoh lieing always catch up with u
saurombechireki@gmai... · 3 years ago
Lying to your parents is not good at all
Mtibza eM · 3 years ago
Go to Library