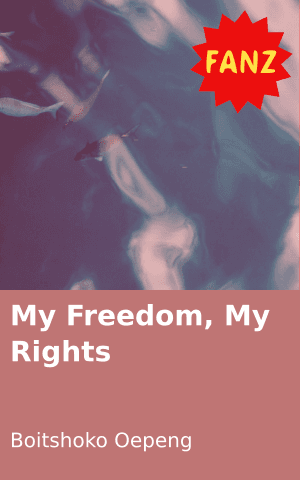 Section 16 vs Respect
Everyone has the right to freedom of expression, which includes (b) freedom to receive or impart information or ideas. A few days ago King Zwelithini’s recorded tape or video was shared via social networks such as Facebook. On that video the king said: “foreigners must pack up and leave the country.” The statement gave rise to xenophobic attacks in KZN, and later spread throughout the whole country. However, the king said that people misinterpreted him.

“I did not say people should attack foreigners. I was talking about foreigners who are doing bad things in our country” – said the King.
“A leader is like a shepherd. He stays behind the flock letting the most nimble go out ahead, whereupon the others follow, not realizing that all along they are being directed from behind” – Nelson Mandela.

A leader is someone who thinks not only for today, but the future as well. As a King and a leader you must make sure that your speech would not end up promoting violence. Freedom of speech is a good right, however most people in South Africa abuse the right. They practice their right but they do not look at the responsibility that goes with that right.

Due to these rights, most of our brothers and sisters lost respect for elderly people “because they are free, and they have the right to freedom of speech” e.g. the way comrades address each other in parliament.

Section 16 subsection 2 vs Reality
The right in subsection (1) does not extend to: propaganda for law, incitement of imminent violence, or advocacy of hatred that is based on race, ethnicity, gender, or religion, and that constitutes incitement to cause harm. People use hate speech and hide with the right to freedom of speech.

Freedom of speech should not be a defence mechanism that people use to protect themselves after harming other people’s feelings. “A good head and a good heart are always a formidable combination.” – Nelson Mandela.

In conclusion, we as South Africans should respect all our rights and use them properly. “For to be free is not merely to cast off one’s chains, but to live in a way that respects and enhances the freedom of others.” – Nelson Mandela. 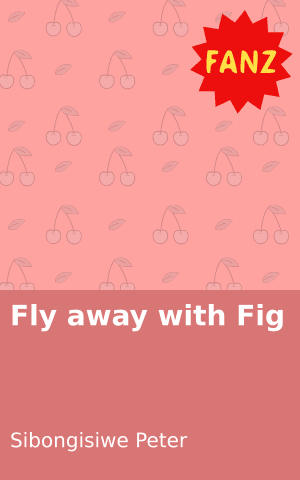 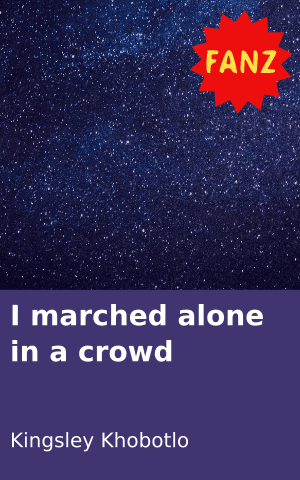 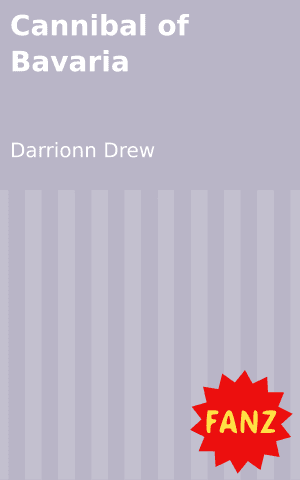 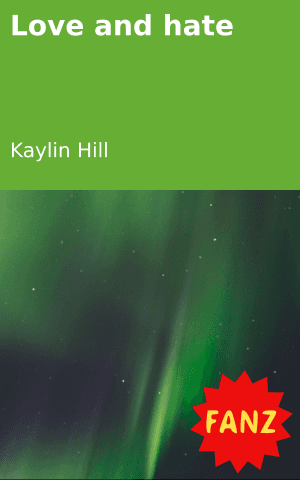 Love and hate
Login to Comment
Go to Library