For me in Juneau, I think about human rights a lot. I think about if there were no human rights, I wouldn’t have half as many opportunities as a woman as I do today. Even though this is the 21st century, boys still think they are better than us, at least in my experience. It would be much worse with no human rights.

In Alaska, we have lots of different races: Native Alaskan, African-American, and Asian- American. Without human rights, only the rich and powerful would have any rights at all. Also, the minorities would be crushed by the majorities. Considering the number of racist jokes at school, I think if we didn’t have human rights, the minorities would either be bullied at school or not allowed to go to school at all.

The reason we moved to Juneau in the first place was because my mom is a pastor. When we first arrived we went to a lot of different churches, but without human rights there would only be one religion that everybody had to follow, or we would be told what to believe by the government. If you had different ideas about religion, you would be labelled as a traitor and executed or imprisoned.

At my school we have a wide variation of students, rich, poor, and in the middle. Without human rights, only the rich would be able to have an education. The poor and middle class kids wouldn’t be deemed worthy of that kind of knowledge. That’s one of the reasons I am thankful for human rights.

We had a Palestinian exchange student for six months. Just talking with her made me realize how lucky I am to live in a place where human rights are emphasized. She talked about needing a permit to go to the beach down the road. She also told us about how an Israeli soldier broke her dad’s expensive journalism camera. Another thing that was frustrating for her in Palestine was that women were not allowed to play soccer, her favorite sport.

In Juneau, human rights apply to many aspects of everyday life: school, church, diversity, and gender. I don’t know where we would be without human rights, definitely not this advanced. That is what human rights mean to me. 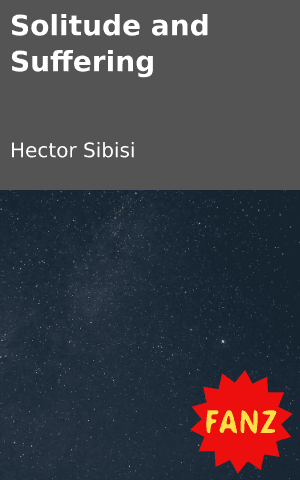 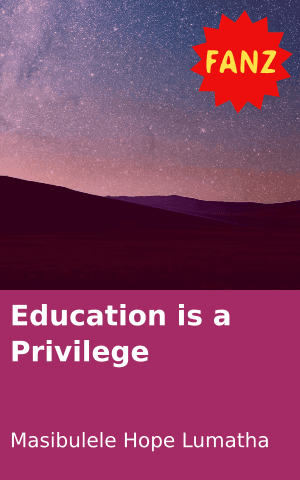 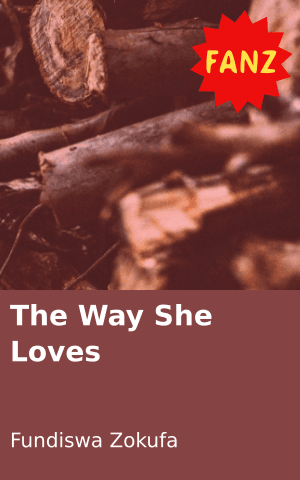 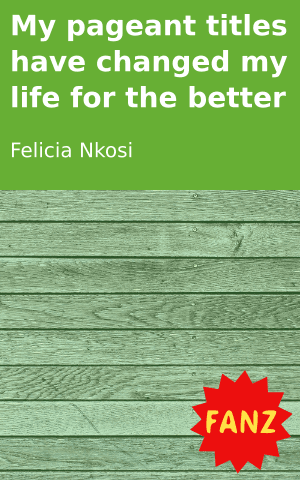 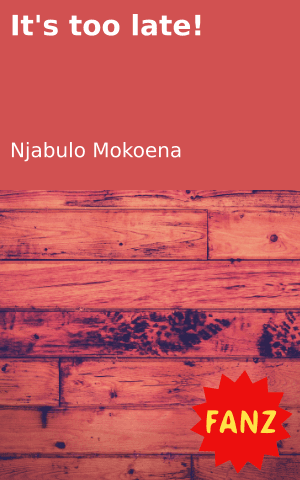