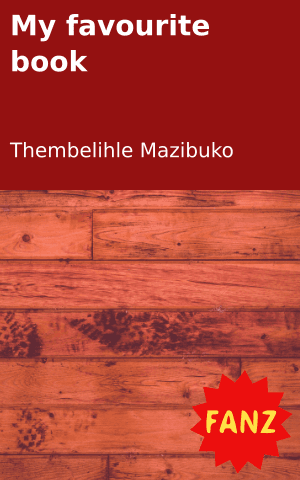 It was a sunny day in July and I was overwhelmed with excitement and pride. It was the day of the Award Ceremony; the day I was going to receive my first award in my first year of High School. I received an award for best achievement in IsiZulu, however I couldn’t help but notice the girl who received four awards and we were in the same grade. I was in awe.

The year went on and I saw the girl in the school yard quite often. She was tall and light in complexion. She was not thin, but she wore a skirt that covered her knees. She hardly smiled and she carried a backpack that was very big and seemed heavy. I figured she must be an introvert, a nerd, probably older, bossy, a perfectionist and anti-social.

The following year, I joined the Debate Team which is where I got to know Abigail. However, it was not until we were in 10th Grade, where we became classmates, that I realised that my judgement was wrong. Abigail is not an introvert. She is an extrovert that loves to talk about everything and anything. She is not a nerd; she is dedicated to her studies. She is not a perfectionist; she is determined to succeed. She is not bossy but rather she has leadership qualities and she is not older than me; we are the same age. She is taller and I am thinner but society perceives thinner people to be younger and taller people to be older, and so did I.

People are like books. In the years that she has been my friend, we have had our adventures, shared our fictional and non-fictional thoughts and stories, our history, our inspirational moments. Together we have seen drama, action and horror; we have had our fair share of romance, memorable travels and spiritual journeys.

I have learned that one should never make the mistake of judging a book by its cover for that could be the greatest mistake. They would be robbing themselves of discovering something wonderful. A smile is not always a sign of happiness; sometimes it’s a mask for sadness. Beauty does not always represent good; however, the opposite is true.

People are a lot like books. No matter what they may show on the outside, everyone longs for someone to open them, someone who will be there for them from page one until the last page, even when Chapter 13 is not as exciting, thrilling and memorable as Chapter 6 was. A person who will be interested in uncovering what lies within the cover. Someone who will want to know everything about them; the dark side as well as the bright side and accept them, not only because they’re human too, but because they still want to know more and they are still interested. As with books, we can learn something from someone, discover something about ourselves from being with them, change our perspective of the world and what we have come to know and often when we realise we have found a new favourite person, we tell the people in our lives about them. We recommend that they should meet and we get anxious and happy when these people finally do meet because we secretly hope that they will look past the cover and get to see the wonderful person that you have come to know. We want to lend them to the world to know what you have discovered. My judgement of the cover of the book was wrong, what I found inside was beyond amazing and I have found one of my favourite books. 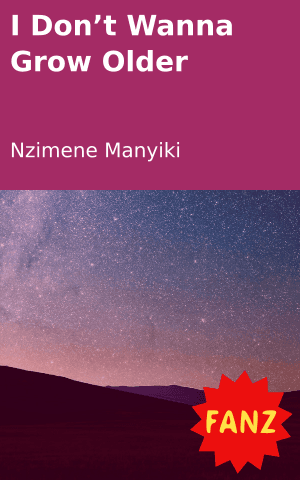 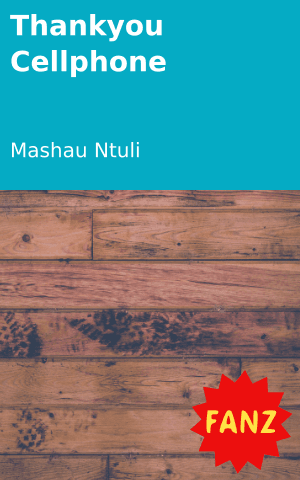 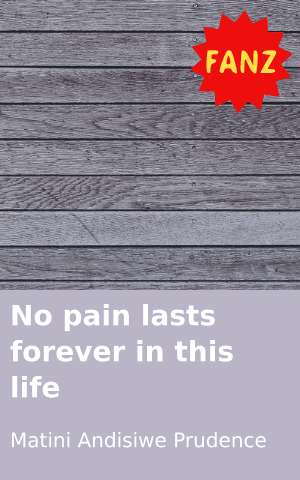 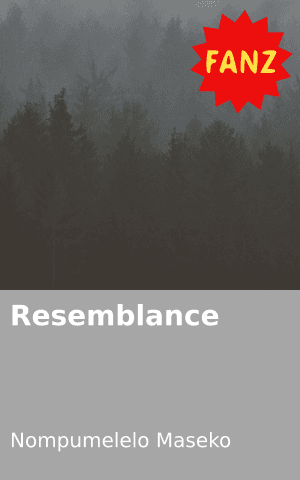 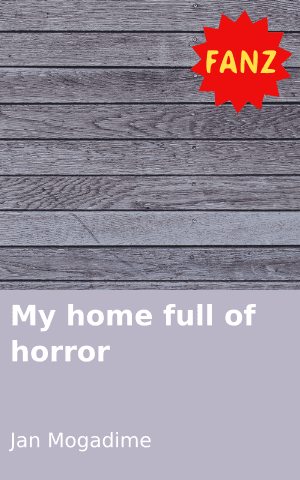