It was a wrong assumption 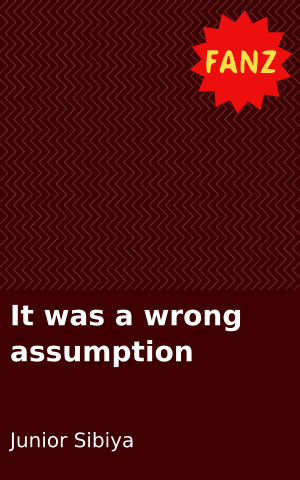 A man was waiting at the airport for a long distance flight. His flight was delayed so he had a little spare time and he thought he should treat himself. He bought quite a few cookies at a restaurant as he thought it might be a long delay.

He sat near a light-skinned lady and started to eat. He exchanged a glance with the lady and the man looked down to avoid eye contact. He was surprised when he saw that the lady beside him boldly grabbed the cookie from the container. He initially ignored the incident to avoid a scene. The lady seemed to enjoy the cookie so much; as he grabbed the cookie, so did the lady.

The man became more and more frustrated. When the last cookie was left in the container the lady took that cookie and broke it in half. She offered it to the man and smiled.

He was relieved when his flight was called. He gathered all his belongings. As he lifted the bag he saw that there was a sealed container of cookies. He was shocked, totally surprised. It came to mind that he ate the lady’s cookies whilst he thought he was the one doing the sharing.

That is where he stopped making quick assumption’s about people, judging them and putting them in a box without realising that there is a much bigger picture.

Don’t be so quick to judge .You never know when you’ll find yourself stepping in someone else’s shoes. The best revenge is to change your behaviour. 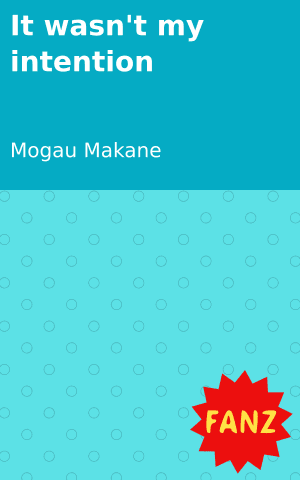 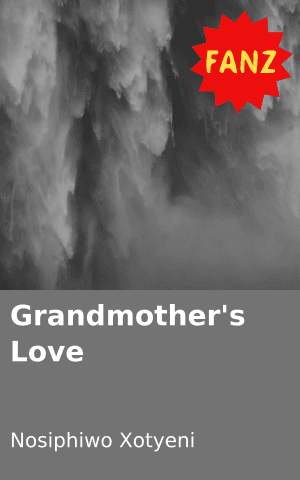 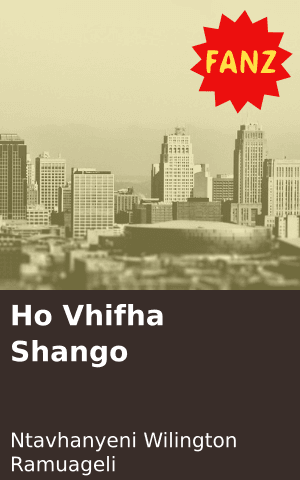 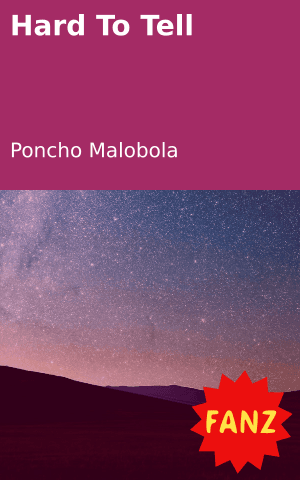 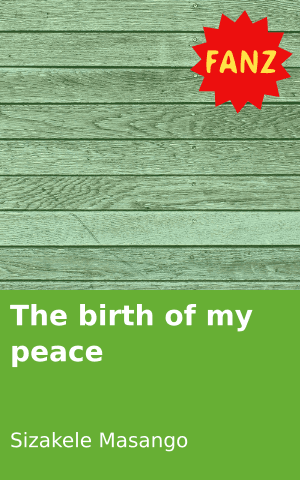