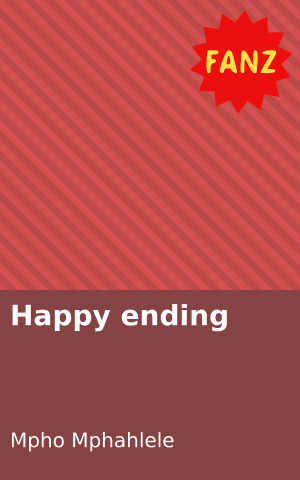 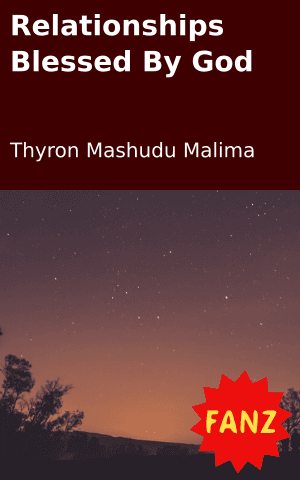 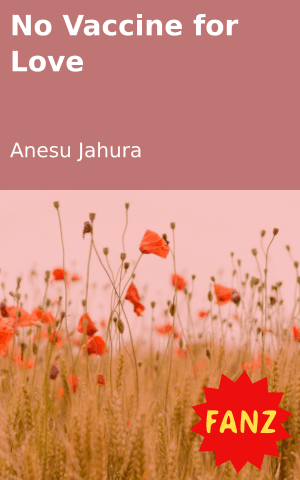 No Vaccine for Love 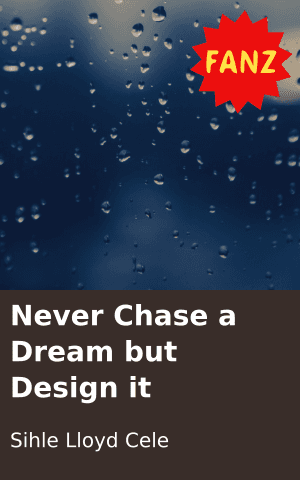 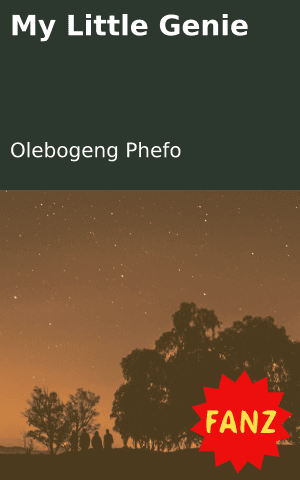 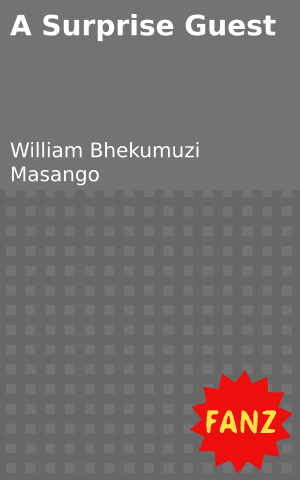 A Surprise Guest
Login to Comment
4 Responses
😭😭😭
Hopeshozi · 19 hours ago
Zanele's spirit is not at peace with Tebogo
Dephney25 · 2 months ago
Very sad☹️
✨⚠️DeathAvoCat⚠️✨ · 5 months ago
Is it really a happy ending when Zanele had a tragic ending? Tebogo didn't have to necessarily lead her on when he knew he wasn't attracted to her, the least he could have done was to come out earlier before the wedding preparations. It's not fair on Zanele, he broke her heart when the truth could have only set her free.
Thuli. · 5 months ago
Go to Library