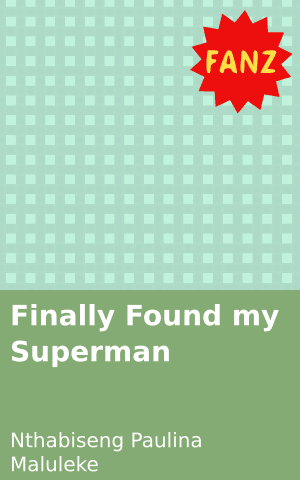 Beloved one let you and I take a walk through the garden of Miss Mbali’s journey of finding her superman.

A girl short but not too short, light in colour but not too light, respected by everyone, guys worshiping the ground she walked on because she was never loose or immoral. Mbali grew up in a strict family. The only problem she had was choosing the right friends. It was one morning in school that the topic of going out on holidays started.

Buhle, Mbali’s friend, suggested that they organise a trip to Durban and also that they invite some other high school pupils. Mbali wasn’t quite sure if she was willing to go but her friends persuaded her. She had to lie to her parents and say it was a school educational vacation. Yes Mbali did as she was advised; lied and succeeded with her lies.

The day of going to the trip arrived and Mbali was very excited. Her parents made sure that she was covered on everything. Things started to happen in the bus on the way to Durban. Her two friends Buhle and Sonto started being kissed and touched by every guy in the back seat of the bus. As the came it got darker in the bus; the bus lights were not working. They started having sex with all the guys in the back sit.

Mbali didn’t believe her eyes. She felt like she could dig up a hole and get in it; she was disgusted. She had always heard bad rumours about her friends but never believed them. Finally they arrived at Durban. Mbali s body was the only thing there with them in Durban, her mind was back home.

Mbali felt anger for her friends and she felt embarrassed by their behaviour. She gave herself courage and confronted them.

“Life is too short so enjoy it while it lasts,” Buhle said.

“Just have fun, no strings attached. Things have changed, this is twenty fourteen not nineteen fifty eight, so please friend, live a little,” Sonto added.

“You’re talking nonsense,” Mbali argued.
And that caused her to sit alone the first night in Durban while her friends were partying. As she sat there and thought, she decided there was nothing wrong with partying, she just won’t do everything else; no silly business with boys.

The next day Mbali went partying with friends and things went well. The third night was a beach party and her friends set her up with a guy. The guy seemed cool and as innocent as a dove. While others were dancing, Romeo took it as an opportunity to talk to Mbali.

She was looking as hot as ever in her yellow dress. When he greeted she smiled, her perfectly white teeth showing. She thought the guy was handsome, and was just tall enough. They spent hours chatting, getting to know each other. Mbali felt so happy that her and Romeo had a lot in common.

That night Mbali couldn’t stop thinking about Romeo; thinking she had finally nailed her superman. The night seemed too long for her as she was longing for daylight to see her superman again.

The night ended and daylight came. Mbali had butterflies in her stomach. She sat her friends down and told them she thought she finally found her superman. They were happy and Mbali was too happy to notice anything odd about them.

Mbali was taking a bath when Romeo knocked on the door. She opened the door covered in only a towel and there was Romeo holding red roses and breakfast. Mbali was so happy.

She dressed as Romeo prepared breakfast. After enjoying the lovely breakfast, Romeo took her out to the movies, after the movies he surprised her with a special gift; a beautiful bracelet. Mbali had wanted one for months but she just didn’t have enough money to buy it.

Mbali felt so utterly in love that that night, she decided to make love with Romeo. She didn’t even think of protection or contraceptives as she was a virgin. And when he told her that she won’t feel pain if she drank some alcohol, Mbali believed him.

The next morning Mbali woke up very tired and she couldn’t remember a lot about anything that happened. She noticed blood on the bed but the black duvets had drunk all the blood. She bathed but she was feeling weird. She had no one to talk to because friends hadn’t come back that night.

When she was dressed she went around asking for Romeo but no one had seen him. She tried calling him but his phone was off. Mbali felt like dying. What if my superman got robbed and stabbed? What if he was in hospital sick? She asked herself without answer.

Her friends came back and found her in bed. They noticed by her face that things were not well. As she explained to them they laughed at her.

“Why sulk over one fish if there are plenty of fishes in the sea?” they said.

Mbali chased them and wanted to be alone. She took her phone everywhere; to the toilet, kitchen and bedroom, staring at it hoping Romeo would call. But that day passed, and another. On the morning of the third day the day Mbali started feeling dizzy, weak and her tongue got tasteless; she lost her appetite. They left Durban that day without a sign from Romeo.

It took Mbali a month to realise something was wrong with her body. She had gone to the clinic and the nurse had asked her to do a pregnancy test. She had smiled and said, “I’m not pregnant,” but the test lines didn’t agree. Mbali didn’t believe her eyes and asked for another test. But a positive was a positive whether she cried out loud and jumped.

She thought of abortion but would need allowance from her parents as she was underage. She arrived at home and she delivered the news. Her mother fainted and her dad was sad.

She didn’t stop going to school until she matriculated and passed very well. Then in February she gave birth to her beautiful baby girl. And after, she got a job while her mom was looking after her child.

Mbali closed the doors of her heart for four years, promising herself not to repeat the same mistakes she did in the past. Where Mbali worked there was this guy that other workers took as boring. But he was a man of God. Mbali never wanted anything to do with guys but there was this magnetic force pulling her towards this guy.

As they started talking to each other they became close, to a point that Mbali would come with a bible at work and during lunch time they read it together. The bond they had was like a three rope bond consisting of Mbali, Thabo and God. Thabo told Mbali for the first time in his life that he thought he was in love. But Mbali turned down his proposal.

“Because, Thabo, you’re a virgin, have no child and you’re a God fearing man,” she said.

Thabo never gave up on Mbali and he cared less that Mbali had a child. The love Thabo had for Mbali ended up into a happily ever after marriage.

Finally Mbali got her superman. 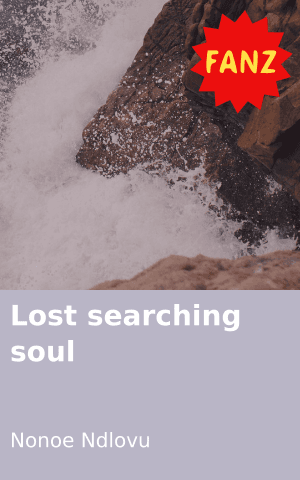 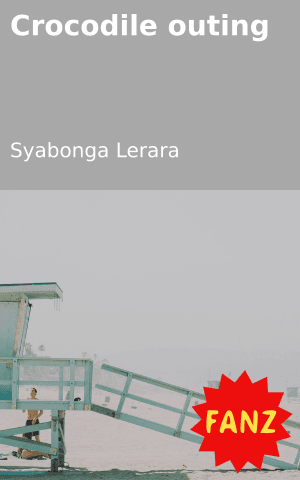 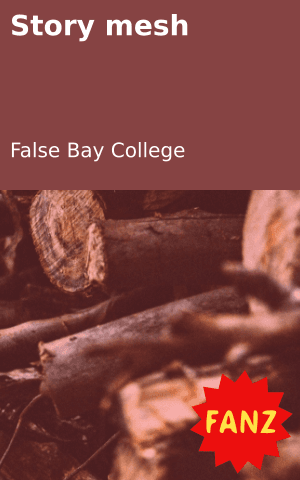 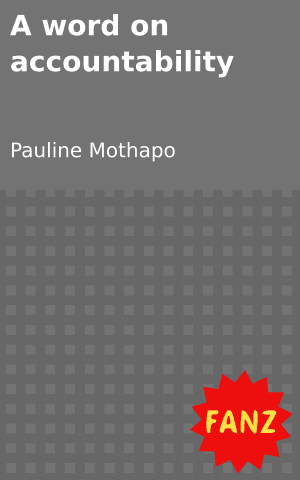 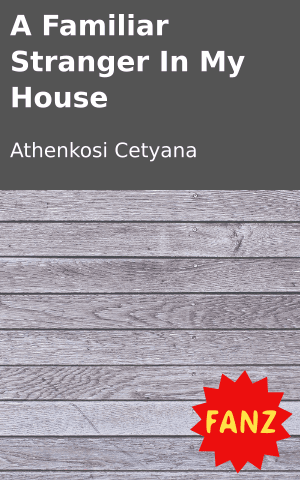 A Familiar Stranger In My House
Login to Comment
31 Responses
This story is very interesting, i you add some similar to that one
Bukhosibezulu Ncube · 3 years ago
she hv learnt a lesson though
Lil+g+cheese+gal · 5 years ago
No regret jst lesson learned
Mamza.com9 · 6 years ago
OMG if God can also gv me a man like the one he gave Mbali.lving the end of d story mhh my drm
cbuccy.p · 6 years ago
NYC
GD+GUY · 6 years ago
Load More
Go to Library