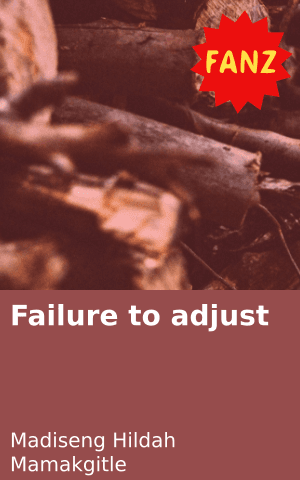 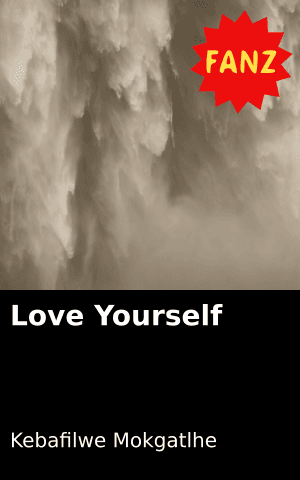 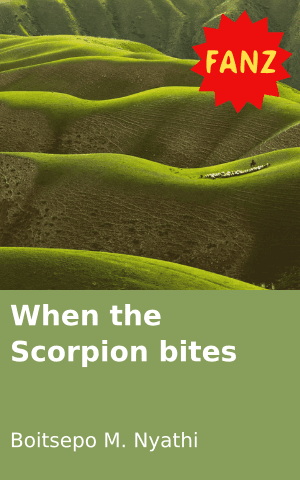 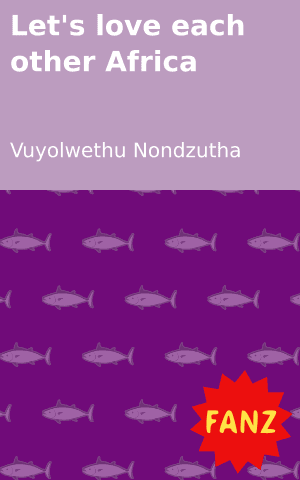 Let's love each other Africa 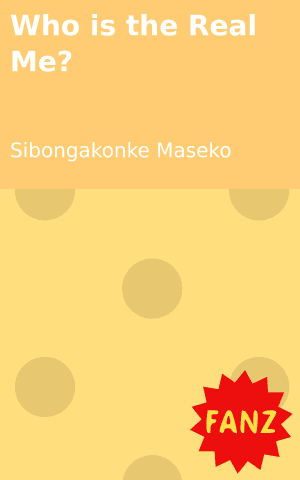 Who is the Real Me?
Login to Comment
6 Responses
Killer
Maluta gcabs · 2 months ago
Yes you had a choice though,to not be a killer
Dephney25 · 10 months ago
Yhoooooooo
sinazoyokwe@gmail.com · 10 months ago
Iknow you want revenge but let it be what was meant to it will be
Nontobeko-beko · a year ago
What the....? geez man, I'm out of words. Is it jealousy or you want the whole world to yourself. What???
Ithemba Elihle · a year ago
Load More
Go to Library