It was a sunny Saturday morning in 2015. It was already hot and I was bored like crazy. I had nothing to do, no one to go to and I was thirsty. My friends were all at work that weekend.

I am such a bore, I thought to myself, who gets lonely on a weekend, a Saturday for heaven sake. I took out my phone, punched Sive’s name; my best friend would rescue me. Damn voicemail. This was one thing I hated the most about working the grave yard shift at the hotel. I then decided to sleep it off with the idea of waking up when the sun had gone down. But not long after, my cousin, Amanda called me.

“Hey mntax! Where are you?”

“I am going out with high school friends for a late dinner and drinks afterwards. Wanna go?”

“Wow! Uthixo akaphi ngasandla,” that’s what I heard myself saying and quickly I responded. “I am game mntax, if only there will be a chick to chow for me apho,” I joked.

I had just met Amanda a month ago at my uncle’s funeral. This was dodgy because we had a thing for each before I was told we were related so I let that pass.

The party was to start at seven in the evening and everyone had to prepare for the whole day. There I was, polishing my Carvella driving shoe, ironing my outfit which was my white Uzzi linen and my Prada jersey. I wanted to be the best of them all. A few hours later and it was party time.

I picked up my cousin, who was staying 3 streets before me, and off we went to the party. I met the classmates and damn, abantwana, the girls, were drop dead hot baba! I lost my mind trying to choose from the crowd but Mandy interrupted me.

“Hey guys, this is Aila my boyfriend, the one I was telling you about. Dintle,” she gave one of the girls a sharp look, “you said I was lonely ever since high school remember?”

I was dead shocked because she was now closing off any chance of me hitting on these fine ladies. But I had to play along and play that ‘love and caring boyfriend’.

She made things a bit hectic. Every other minute, she would jump and kiss me so hard, that at some point I lost it and pushed her away. I told her to back off, that I was tired of this boyfriend act and I wanted to leave. But her friends asked me to stay and told me not to blame her, she was drunk and in love so I should chill.

I went along with the flow because I didn’t want to expose my “forever” single cousin to her friends. We drank and drank and in all the pretending she asked me to accompany her to the toilet and I did. So there I was peeing behind the toilet while she was inside. When she finished peeing she came outside.

I am not sure what happened but I felt her touching my machine gun from behind and that was the last thing I remember. I woke up naked with her, in one of her friend’s bedroom.

I woke up in shock and looked around but it was only me and her and a bunch of used condoms in the room. Thank God she was still asleep when I woke up. I snuck to the front door when I noticed that everyone was asleep and no one saw me. I was so stressed I had to sleep the whole day tossing and turning, worried of what we had done.
She came later that day, furious at me about leaving her there. I apologised thinking she was aware of what we had done but she wasn’t. She was busy telling me how she got drunk and woke up naked and she was sure she slept with a stranger that day but she didn’t know who he was. It got to me because I knew what we did and it was something I was to take with me to the grave.

I want to ask her sometime ‘coz I have a feeling that she knows. 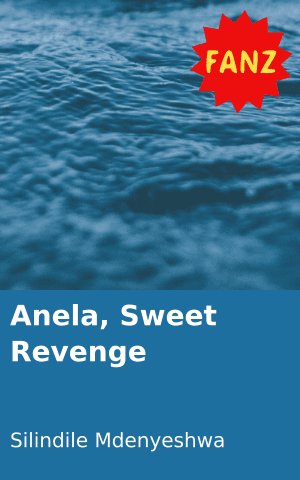 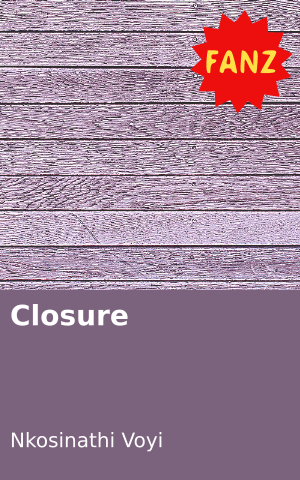 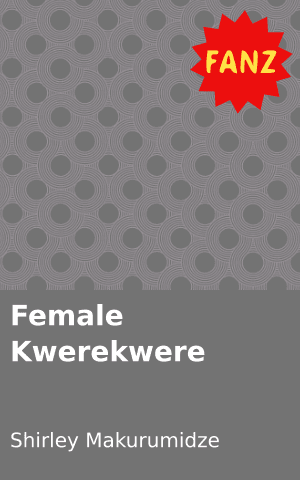 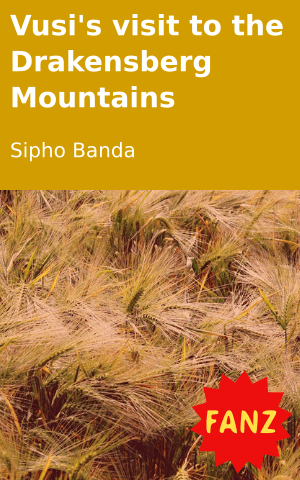 A night at the shebeen
Login to Comment
348 Responses
Damn!!!thus is not Wat I had in mind...but they'll just have to deal with it😑that's lyf
Amayra Ariya · 2 weeks ago
Dude? But what is done is done so we can't change that but I bet you learnt your lesson bra coz what you did was off
Connie wabantwana · a month ago
Ok I'll admit that also happened to me once😬😹 but it is what it is and there is nothing you can do to change that. You can't change the past but you can forget it like it never happend😊
Zaiby · 5 months ago
Wow That's super awkward 😂😂
Preçïouß · 8 months ago
Wow😂😂
Londeka · 8 months ago
Load More
Go to Library