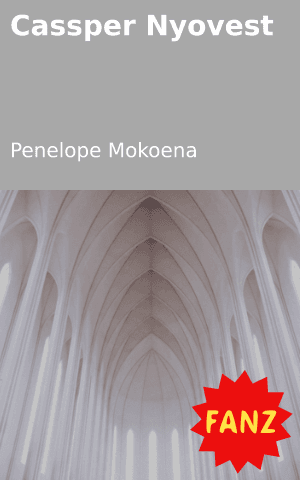 Behind every success story is an embarrassing first effort, a stumble, a setback or a radical change in direction.

Two years ago, I read a story over the Internet about one of South Africa’s big hip hop musicians, or in my case rapper. His story inspired many, but it inspired me in a different way. When I read it at first, I thought to myself that some people can make their dreams come true and live them; how impossible can it be for other people to never be able to live their dreams?

Cassper Nyovest! Name ring a bell? We all know that he didn’t finish school, and yet he is a big shot in the music industry. For someone like him, all seemed impossible because it was just a dream. Sure, he fantasised about it, but he didn’t lose hope and faith. He strongly believed that he was going to make it somehow, even if people tried to convince him otherwise; the true strength of a man is through God.

His parents were both teachers, but that didn’t stop him from dropping out of school which is not expected from someone with both parents as teachers. He performed well, I mean very well, academically but a little mistake of failing his exams whilst doing Grade 10 (then called Standard 8) led him to not return to school the following year, only because he had to chase the dream. People had their opinions with nothing positive to say as always. From being told that he was chasing an empty dream to his parents being insulted and nobody believing in him, he still held himself high and made something out of himself. “Ha gona sepe se se difficult at all” (There is nothing difficult at all) is a line from Reason’s ‘Endurance’ sang by HHP who was a mentor of Cassper Nyovest when he started in the music industry.

Filling up the dome was a dream, and so was going inside the studio and travelling the world, being on stage and performing for thousands of people, cheering and screaming for him whilst he was up there entertaining and showing off the talent which was in his blood. Today all those who didn’t believe in him claim to know him; you don’t need to have people believing in you to make it: “Those who knew me never thought that I would do this. Bella my friend only love (sic) me when I was schooling, but my heart was always stuck up in the music…”. These are lines from a song named ‘Tell ‘em say’ rapped by Cassper Nyovest. If you don’t get inspired, I don’t know what will inspire you.

My mother always said that God was able to anything for us if only we ask for it with dedication and she would conclude by saying that nothing beats prayer. This takes me back to the story about Cassper Nyovest. His strong belief moved mountains for him. Those tears during prayer are paying off today because God wiped them for him. Today he is the best hip hop rapper in Mzansi and is also known overseas, collaborating with the best artists both internationally and locally. In 2015, he released a song called “Mama I made it” in which he tells his mother that through the struggles and the pain he has caused her, he finally managed to make it.

I am sure his mother is the happiest woman in the world. That unpromising future he didn’t have is now a brighter future for him. I intend to write a book about his life and his achievements. Just because you have been told you can’t do something doesn’t mean you shouldn’t stand up and hustle for your own success. When you become successful, your success will make the right noises for you. Don’t judge a book by its cover!!! 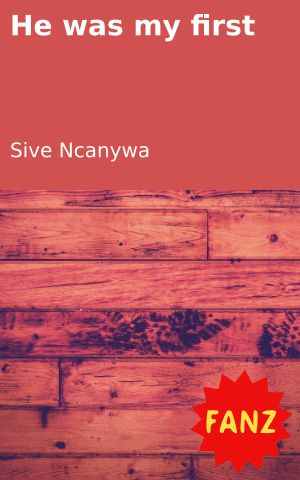 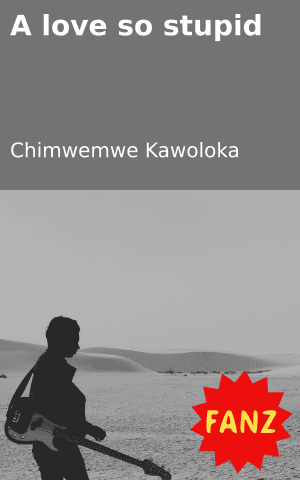 A love so stupid 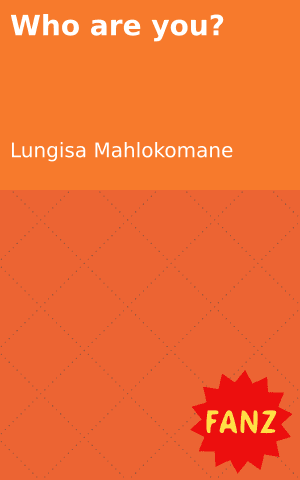