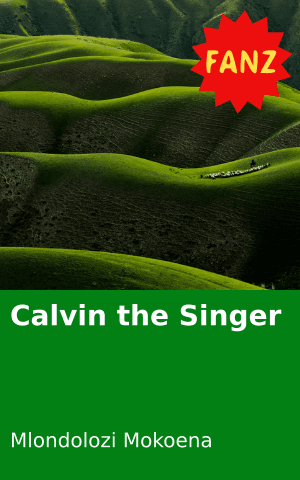 26-year old Calvin was a young, passionate lad with an ambitious talent for singing. He hosted singing concerts and competitions in our community centre, Bapedi Hall, around Soweto. His music was captivating and it had a powerful message both to young and old, which made everyone relate and understand it better. Everyone knew Calvin Mthembu as the ‘singer’ but not the real story behind his love for music.

One day the whole community woke up to news that shocked and shattered everyone. The arrest of Calvin was the talk of the town. On every street corner in the area, people were whispering and gossiping about what had happened in the middle of the night on November 23rd, 2005. Rumours had been spreading that Calvin had been arrested for raping a young girl about 5km from his house. She was found in a disastrous state by her mother, who immediately called the police and forced the young girl to admit that it was Calvin who did this to her. Hence he was the last person to have been seen with her.

After a month in Court, Calvin was sentenced to 15 years’ imprisonment, based on the evidence that pointed to him. Though he and the young girl knew where the truth lay, the Court continued with its ruling even after he told the judge and the prosecutor that he did not rape this girl, not to mention touching her. The girl was around the age of 16 years old and she did not have any say towards her mother and was scared of her.
Calvin accepted what was happening in his life. God was his witness as he continued with his music and even in prison he did not stop his calling. As they say: “You can quit a job or leave a dream, but a calling will chase you forever”.

After Calvin had spent five years in prison, the girl was old enough and she finally came forward and told the judges nothing but the truth about this rape saga that had happened nearly five years ago. The girl was given the opportunity to tell her side of the story, as it’s her democratic right to do so, and she revealed that she had been raped by her step-father, not Calvin Mthembu; she emphasised that she and Calvin were like siblings. The Court took this confession and opened a new intensive investigation which took approximately three weeks to complete. It turned out to be true that Calvin had not raped the girl; he had been framed.

After the presentation of the investigation, Calvin was released immediately from Boksburg Prison. The community was excited when they heard the news that he had been released and that he had been falsely accused. He went back to the community and told them his side of the story about the rape case.

This whole saga did not stop or discourage Calvin from continuing with his passion for music. He came back and took up the baton again just where he had left it. He is now running a community organization located in our society called “Sizanani Outreach Development” which teaches young people different skills and talents with music, dance, poetry and soccer. He is passionate about helping young people to find their true calling in life.

Prison did not change him, but it changed his mentality as he became eager to help his community through music and keep young ones away from the streets and drugs. He also got a nomination at the Young Achievers Awards and he is an inspiration to many young people. 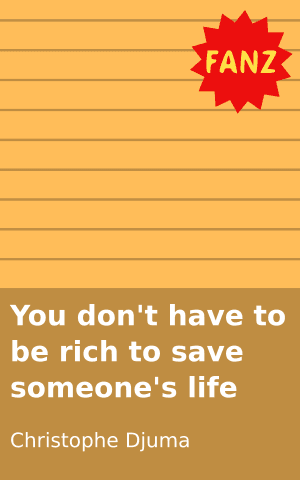 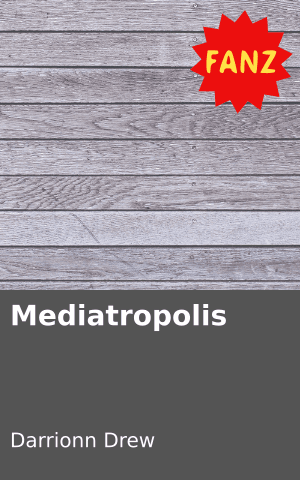 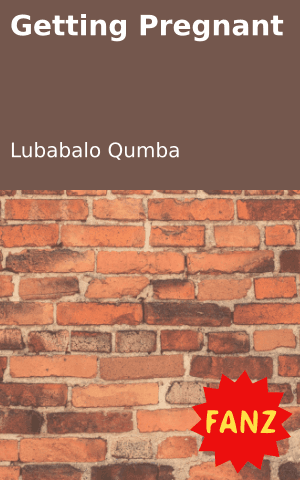 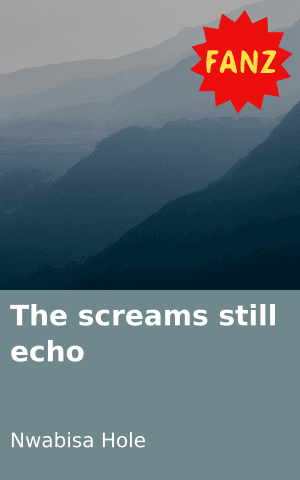 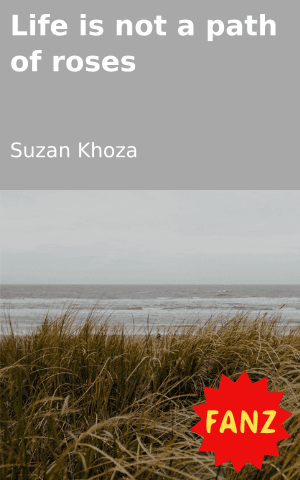