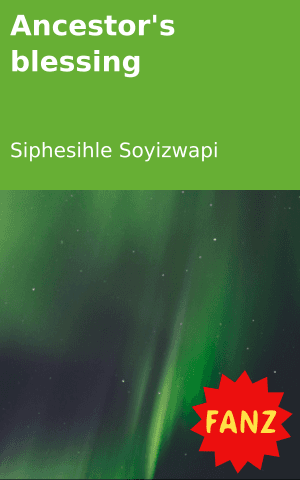 It has been dry and dusty for months. The Eastern Cape is experiencing a terrible drought with farms lying barren, as farmers cannot plant. Those who have planted regret doing so as their plants lie dying in the heat.

Today is no different. The sun beats down mercilessly upon us as it scorches our exposed faces and necks and we steam and swelter under our black mourning clothes. I fan the collar of my shirt, trying to get some cool air onto my skin as I squint against the sun. I’m trying to listen to my uncle as he speaks to the man in the funeral box. It isn’t really a man anymore though – just bones. I cringe at the thought of it. Like, what position are those bones possibly in, I wonder? Did they arrange them like a skeleton or did they just throw them in after the exhumation?

See, the man in the box is my great-grandfather. He had been buried in the wrong place and now they have exhumed him to bring him home.

“Tat’omkhulu,” my uncle talks, facing the coffin, “we have brought you home.”
Our family of about forty members listens as he addresses the honoured ancestor. We are in the family grave yard, in the village. I note, as I look around, that my family has not assembled together like this in a long time. I wonder if Khokho, my great-grandfather, can really hear, being dead and all. But he must, because apparently he can also speak.

“Tat’omkhulu, we have heard your complaints that you were lonely where we had previously laid you to rest. But how were we to know that you would want to be reunited with your family in death, when you did not get along in life?” Uncle pauses to wipe sweat from his brow with a handkerchief.

“Tat’omkhulu,” he continues, “you told our sister here, in a dream that you want to be in the family graveyard, in your father’s yard. When we didn’t believe her telling us that, you appeared to four more members of our family, telling them that you want to come home. That you were lonely in the city cemetery, that you know nobody there.” Uncle pauses again, to deal with the sweat. The heat is really making this a tiring job for him.

“Tat’omkhulu, you have troubled us. So we have done your wish. We have brought you home. Now please, leave us alone and rest in peace. Rest in peace, Mnguni.”

I secretly wonder why he didn’t appear to me too. The men soon work to lower coffin into the grave. They begin the tiresome work of shovelling the soil back into the grave. Shame, I feel for them. They tire and sweat quickly in the heat that they keep taking turns with the two shovels. I wish I could bring them some shade.

Just as I think of the work “shade” do I notice a dark shadow coming up in the western sky. Thick and dark rain clouds are quickly gathering. Other people also look up and wonder where those rain clouds come from. I smile a knowing smile. I come from the Nozulu clan, and for us rain on the day if an important ceremony or ritual is a good sign – a sign that all has gone well and that the ancestors are happy.

It will usually rain early in the morning or in the early afternoon of the ceremony day. There have been times when even a quick five-minute shower would sprinkle us just to confirm the joy of the ancestors. For this ceremony, I thought it would be wishful thinking to expect even that five-minute shower, considering the drought. But looking at the clouds I guess we can expect a little sprinkling after all.

After burying Khokho we head home for washing hands and refreshments. The family graveyard is in the big garden, just ten minutes from home. As we young ladies serve food, the sky darkens. We serve the old men under the great acacia tree, the young men next to the kraal and the women and children in the house. As soon as we are done serving food – as though it had been waiting especially for us – the rain falls. It falls with great force, as though it is water being poured from a bucket. Everything runs helter-skelter for cover. The old and young men find some shelter in the great rondavel. The chickens run to their coop. The dogs run into the cooking shed. I am so glad to be inside the house as I watch the tempestuous rain outside, the sharp, cold and swirling wind and the cold, biting raindrops. Everyone is shocked.

“It is the first time it is raining in weeks,” one aunt remarks.

“They must be having one hell of a welcome party for Tat’omkhulu then,” another one comments.
Soon small rivers form in the front yard. It rains as though it will never stop. But it rains for two hours and stops.

Afterwards we go outside to the soft sun and the rainbow, to inspect any damage or difference done. The garden glows green with the plants seeming to say, “thank you, we’ve been so thirsty.” The water drum outside is filled to the brim with water while the two tanks (which had been running dry) have been topped up considerably. I am grateful. I feel like ululating.

“Well, Khokho,” I think, smiling to myself, “welcome back home.” 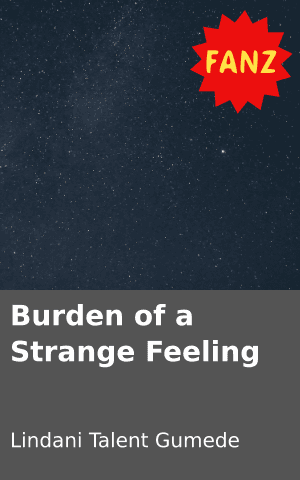 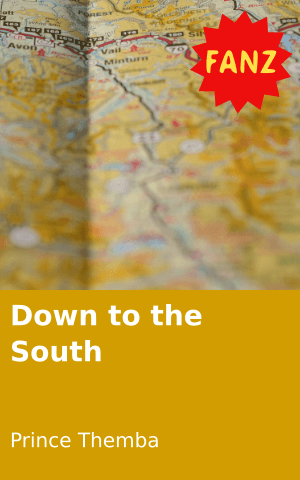 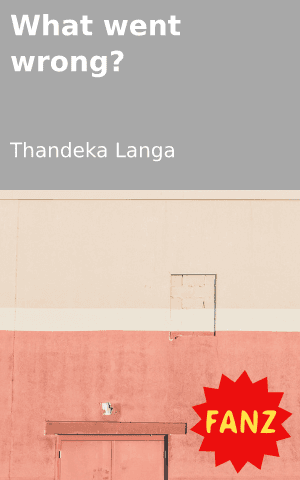 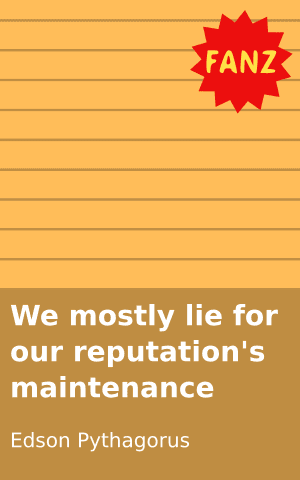 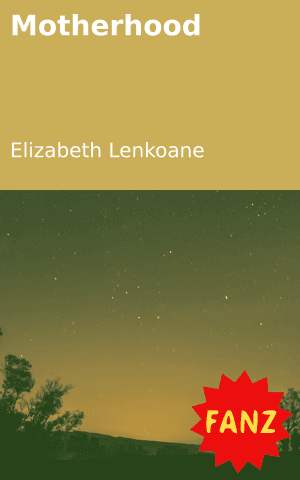