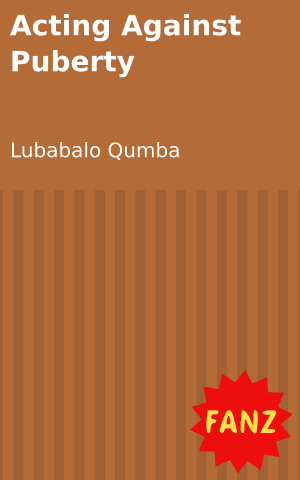 I decided not to tell anyone about my situation because I thought it was a onetime thing, but I was wrong. I started growing hair even under my armpits. It was a terrible situation.

I did not understand that there was a stage you reached; a certain age that brought about certain changes. My friend was eighteen but she never told me about any new stage in life, any period.

I started seeing blood coming from my vagina. I thought I was going to die. I didn’t tell anyone, especially my family, because they worry too much. I didn’t want to start a crisis at home, so I thought I would act on the situation myself and prevent one.

One day, it happened while I was sleeping. My whole bed was a mess. I woke up early in the morning when it was still dark around and took out the sheets to wash. I was scared of the dark but I had no choice and I didn’t want anyone to suspect anything.

If my mother woke up, I wanted her to find the sheets clean. I knew that she was going to ask questions regarding them, such as when did you wash them and why, because they were clean? I was ready to lie and cover for myself by answering with convincing lies I had practiced.

I was happy when I had finished everything so I went to back to bed to sleep. In the morning, they asked me questions, as I had expected, so I lied. It was so easy; my mother didn’t give me any problem.

“Ah! Pimples again!” I shouted to myself.

I never expected pimples on my face. They made my life a living hell. I began judging myself and I didn’t think that I was my mother’s princess anymore. A princess does not have pimples.

They exposed me, for what I was experiencing. That was when I knew that I was going through my changes. I was experiencing periods all that time. I was so ugly. I was even ashamed to go out of my room. I thought that I would be a joke to people, even just those I passed on the road. I felt like people were gossiping about me. In this way puberty hurt me.

Tell us what you think: Was your experience of puberty as bad as the authors? 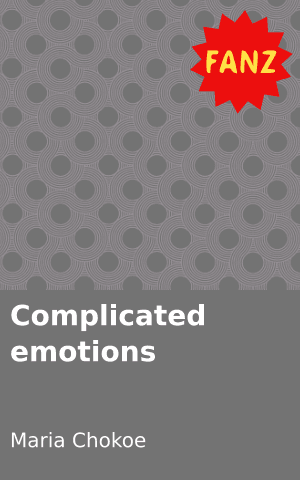 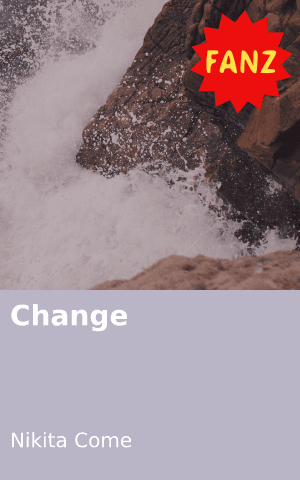 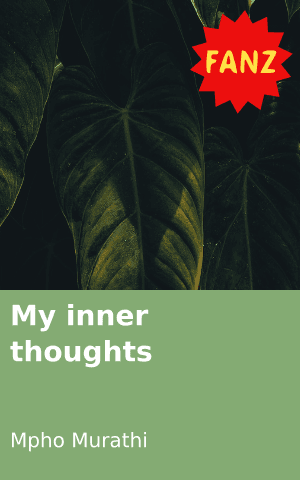 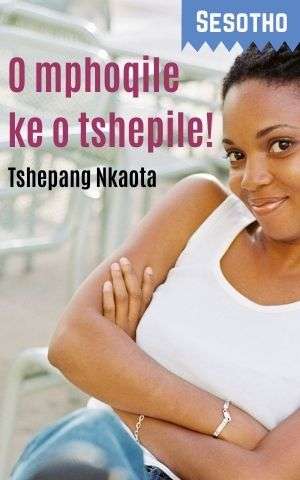 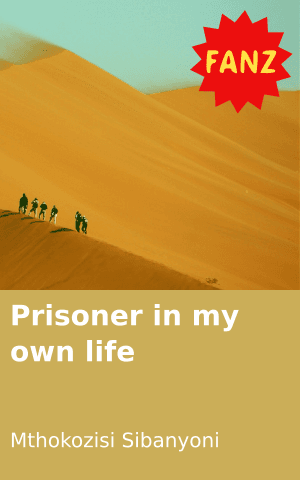 Prisoner in my own life
Login to Comment
25 Responses
Just breasts hurting and ohh girls period pains damn
Owami Cindi · a month ago
I am still experiencing it. And by far my puberty situation hasn't been that bad.
Kananelo Makhube Lelosa · 4 months ago
Isiluma yhooo
Onalerona Molapa · 6 months ago
Am still experiencing
To · 9 months ago
😭😭😭😭Puberty for is 😭😭
SisQueen · 10 months ago
Load More
Go to Library