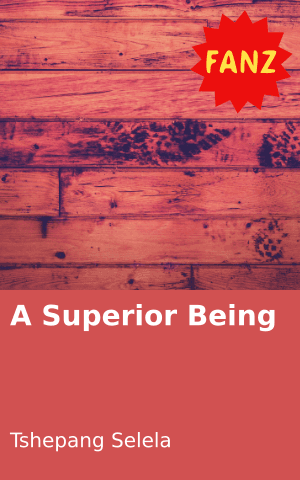 It all became clear when my mistakes conquered the beauty of my potential. Leading me through a dark tunnel filled with questions; questioning my talent, questioning my thoughts, questioning my ability to unleash the beast within a carnivore’s feast, which I call a warm-blooded beef, but you might know it as a human being.

As it became clear, I realised that I had fed my mistakes to such an extent that they became my reality and my reality became a delusion in my mind. However, being a delinquent young man was my reality, until my expectations crushed my hearts and banged my precious soul onto a wall of a tremendous dream…

Smashhh! A bundle of thoughts laid isolated, which meant a trinity statement – A DREAM DEAD.

I came to realise and admit that the only mistake I made was ignoring the capacity of consistency required in hard work. Well it’s true what they say, that education is the key to success. Because one thing I have noticed as a human being, is that a human with no strategy to create a mountain of pennies to survive in this world is destined to be a dick sucker. What I am trying to point out is that sucking people’s dicks, so that life comes your way, is that you become a slave to this world. This leads some of our fellow beings to engage in a relationship with the street family.

Well, the whole point is that not working for your own stuff makes you a liability in life’s capital book.

I had failed to meet my dream’s requirements. One time my plan was to touch up where I went wrong but along the path of fixing, I came across a wonderful bad habit of flying high to cloud nine where my dreams and vision lay. As I got more exposed to cloud nine, nothing became more joyful than migrating there. I would feed my so called king – Dopamine – a hormone in one’s body that provides high level of happiness.

As time went by I failed to interpret my inner thoughts, which were meant to lead one to his bogus destiny. One believed that somewhere beyond the finish line lies the most absolute precious treasure “the purpose of a superior being”. However, some of you might think getting stoned was the right move because it helped me realise a lot about my inner abilities. Well, honestly it is the biggest dilemma one has to ever face once your foot lays an infinite inch into the step of life.

One with experience would tell you being a stoner automatically gives you a degree in creative thinking and a PhD in procrastination. This is true and proven by life’s nature in the 21st century of the present young generation that is exposed to cloud nine. Which I think you, as precious being in front of these words, have a weakness, like today’s generation dreams more than implementing.

So as I went on into this dark tunnel, questions continued to defuse in my mind, leaving me to wonder if this is a typical illusion of a delinquent young man, or was I conquered by the reality of my delusion? However, the most authentic answer to this question is that one’s success of unleashing the beast within lies in the number of times one gets up and moves on with a lesson learnt and the willingness to evolve his qualities as a superior creature in the journey of life.

As the journey continued in one’s mind, a conscious voice of unspoken words pulled through to one’s lost soul. The captain of the mind saying these words: “Being uncertain about the future is one’s greatest misery especially when one had great plans for the future. Whereas the real future will stay unpredictable and unseen until one’s skeleton is present in the future where the unpredictable and the unseen will be revealed as one’s feedback to determining whether it’s a win or a lose situation.

The funny thing is that one’s greatest misery evolves into one’s spontaneous mystery… Question is, does life always have to be this secretive about the next chapter? Whereas one’s mystery leads one’s thoughts into an illusion where the unspoken are spoken, creating a story where mystery features misery in combat through a tunnel of darkness, leading to a tiny destination of light where the brighter picture filled with secrets of one’s purpose in life lies. Thing is it’s quite difficult for one to actually differentiate between illusion and reality when the only things that rotate in one’s mind are dreams.

A unique mind is one’s whole army and that’s the only army one needs to defeat a bundle of minds filled with propaganda from the first to the last membrane where insanity strikes. Defeat is the only option available for a hopeless superior being that is caught up in a battle of two enemies, the ordinary being and the unique being.

Suddenly the voice had stopped, making room for silence that floated within the winds of all errors in my mind then time stopped…

A moment of contradiction between the two enemies on the battlefield objected. Leaving my mind to float in this timeless motion of thoughts which I then came across a thought whispering out loud: “Being ordinary simply means being unique and superior in one’s own way. If there is one thing that stands firmly about an ordinary being is that a duplicate of an ordinary being will never be present. Instead uniqueness is what lies in the atom of humankind, the mother of superior!” 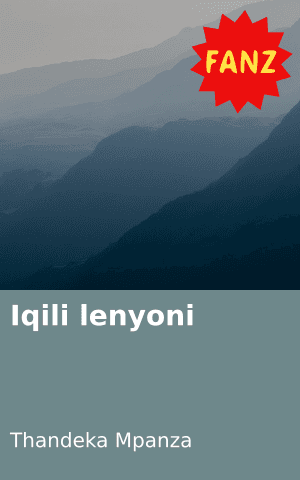 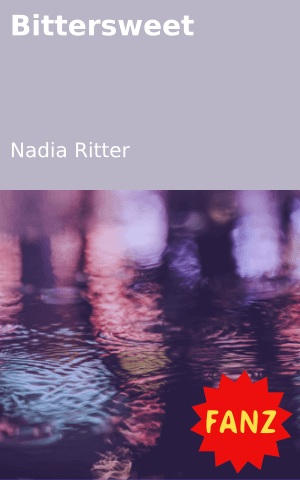 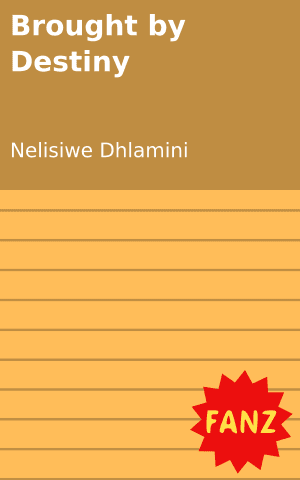 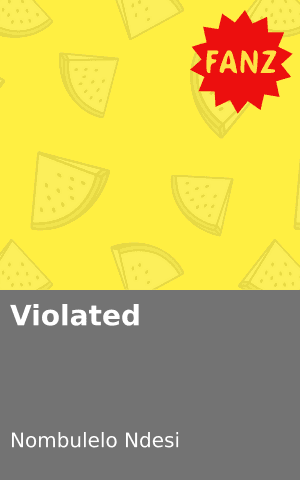 Violated
Login to Comment
3 Responses
Brilliant 👏... Give us more So inspiring
Itumeleng_S · 9 months ago
Wow this is brilliant 👏 And it made me wonder if we are suppose to live life based on dreams rather than reality or vice-versa because sometimes things in your mind more makes sense than things surrounding you.
Sasekani · 9 months ago
You deserve a cup❤️🏆
Wammie Twin · a year ago
Go to Library