A lesson to learn and live by everyday 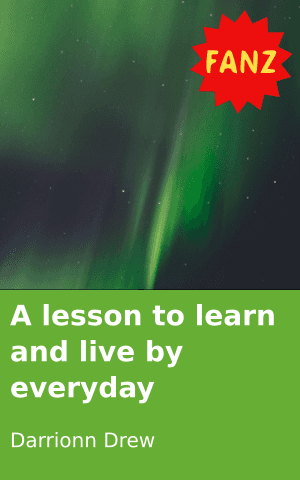 My story takes place on the threshold of winter, with the story revolving around my mother as an enthusiastic philanthropist who always feed homeless people. I dubbed her with the nickname “Mother Theresa”, being understandably young and stupid. I was naïve and blind to the purpose as to why my mother did such things.

I was a late riser, however, on that day the annoying flush of a toilet disturbed my sleep. In a state of consciousness and unconsciousness, my mind somewhat on a subconscious level pondered the plans I would have for the course of that day. There I lay in my bed, warm, and in all honesty, too tired and lazy to even move. My eyes had dark circles underneath and without even thinking of my actions, I mechanically took my phone and checked it.

No messages and no missed calls.

Disappointed, I felt somewhat unloved, a stupid thought to think. There I was, fondly tuned into hearing the chirping of birds, hooting of cars and the laughter of children. I couldn’t understand why on all the days of my life on this earth, had everything become so tranquil. In a state of acquiescence, I accepted everything and became aware of everything. Panic took over me. Just what the hell was happening to me?

Was I losing my mind, or had I already lost it?

Frantically I got out of bed but the ground beneath me felt like nothing I had ever experienced before. In truth, and oddly enough, I felt alive. My mother was busy preparing food for the homeless people, and having never gone with her to feed such people, I decided that today will be the first time I go with her.

“I can’t believe this monkey is coming with us,” said my brother with the usually banter of how we interacted with each other.

Gladly I would have reciprocated with an equal, if not superior, come-back. But on that day all I could say was, “I’m happy to be here.”

Confused, my brother and mother looked at me, clearly something was wrong. But luckily my mother’s phone rang and deviated all attention away from me.

We reached the destination in our community, which was a local hall, there a crowd of homeless people were gathered. A cheerful chant came from all of them as they applauded our arrival. Tears filled my eyes but daftly I wiped them away. Jumping out the car, the homeless people all came to help unload the food.

“Darrionn, I’m glad you came,” said my mother in that ever-gentle voice of hers.

Speechless I remained, as I began to dish up food for young and old homeless people. Each and every one of them said “thank you” as they were given their rations of food. Thoughts filled my mind and as the day came to an end, I silently wept while gazing at the sunset.

“You know I’m really happy you came,” said my mother as she stood next to me.

“I’m such a fool,” I replied with a cracking voice, as I cried out while my mother hugged me. “How could I be so blind and not see the truth to it all, Ma?” I asked but my mother remained silent, allowing me to speak to my heart’s content. “Kindness, Ma, is the greatest lesson I learnt from you, thank you.” 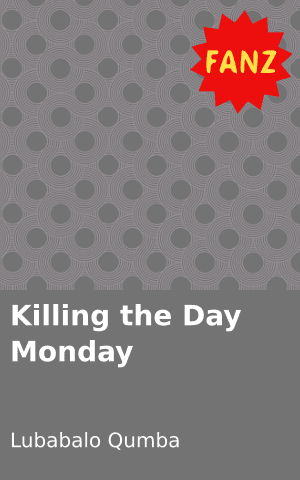 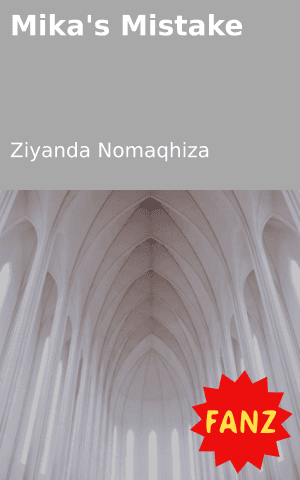 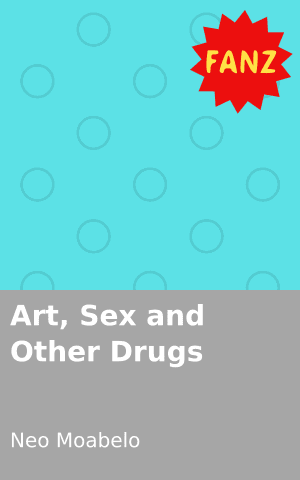 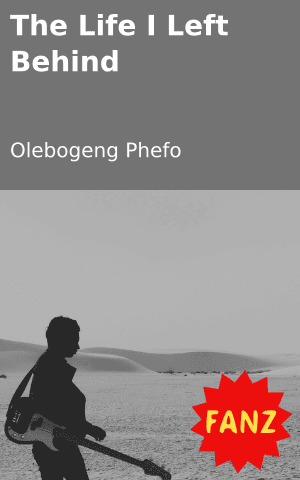 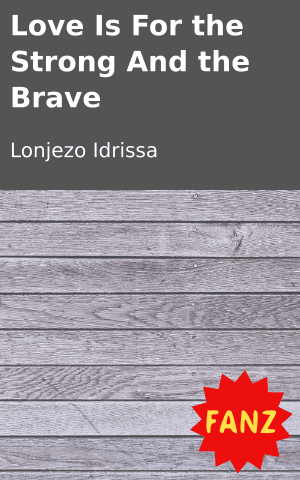