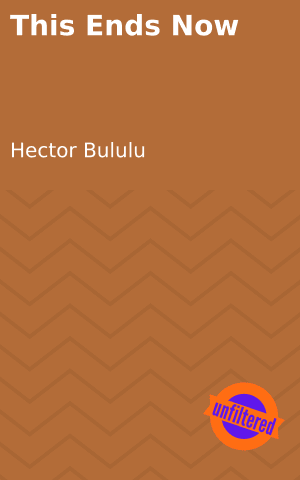 “Before you go further,
Criticising my body,
Just know that I was born like this,
So nothing you say nor do that will change the way I look, talk and walk.

This is me,
Perfect just the way I am”
Those were the words I said fighting for myself,

I was tired of being told that I was not good enough,
Which sometimes somehow felt like it was true.

I hated myself,
Lost my confidence in that hate,
I then became ashamed of my body
Because of people who use to remind me of how fat I was,
Treated me like I was not normal,
Or like I had some kind of sickness
Which made me in their eyes look less human,
Have you ever been compared to an animal because of how you look?
If yes then you might know how I might have felt when they’d call me a pig.
I was fat and i was born fat.
Their insults made me to wish that I was something else.
Something better that it would make them appreciate me just the way I was.

I almost drop out at primary school because of this treatment,
My peers making jokes out of me everyday.
They finally won
And i dropped out at high school
I saw no use of finishing my matric,
Because that wouldn’t have changed how I felt and how people saw me as.
At my first day at work I lost my temper
On my colleague for reminding me,
I then lost my job.

It’s because I’ve been bullied and body shamed

We live in a world where everyone is judge for being themselves in our communities,
Many souls are dead because of body shaming, some don’t love themselves enough because of the same issue
Where slenders thinking that they beautiful and better than chubby people,
Making it seem like being fat is a desease.
I’m now a slender because of the pain
And I see nothing better in me compared to how I was before,
So stop body shaming,
Even if you slender or chubby
Female or Male.
We all human and more or less the same. 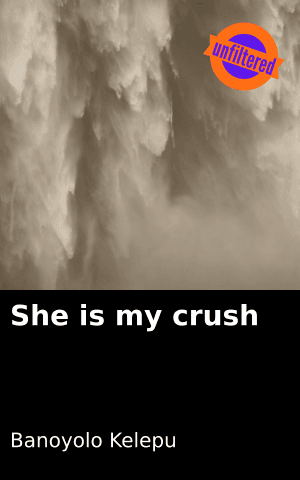 She is my crush 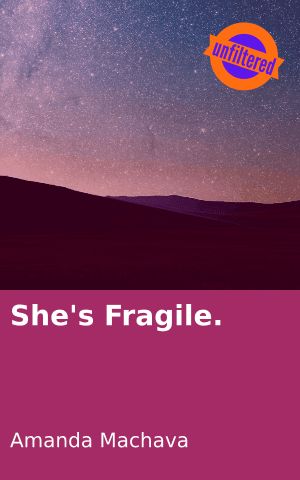 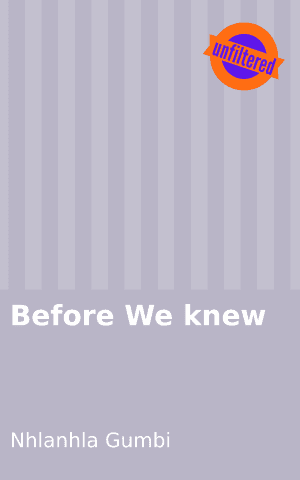 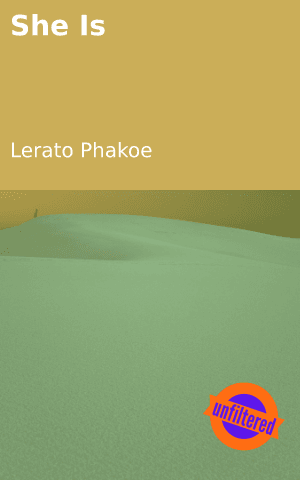 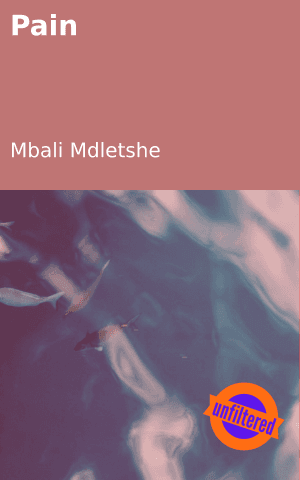 Pain
Login to Comment
5 Responses
Always remember who you are.❤️
Diversion · 9 months ago
Accept and be happy the way are you .Don't let anyones word hurt or bring you down .
Cutie · 10 months ago
Motivation in the air
Slie Kattz · 10 months ago
If we would value each other and fearful God in wisdom, caused we are created in his image none of these judgemental Will exit, we are all equal into God eyes.
Nomfundo133 · 10 months ago
Be happy of your body shape😀😀
agathamologadi@gmail.com · 10 months ago
Go to Library