Rich or poor end in graveyard! 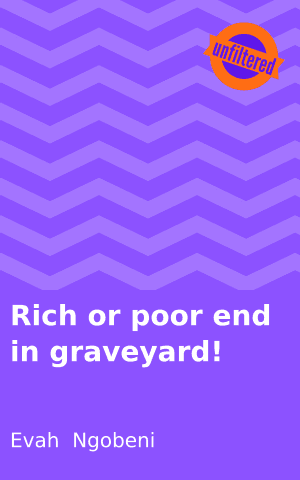 Author
Evah Ngobeni
Publisher
Fundza Literacy Trust
Language
English
Licence
All Rights Reserved.
Length
Short
Topics
LossSuffering Poems
Login to Like.
3
Rich or poor end in graveyard!
It’s very true that noble or peasant end in graveyard,
I have seen so many rich people drove expensive car’s, ownedthe big mansion,
While they are still alive,
But when they die,
They left everything in the world,
Return underground without nothing,
I have seen so many poor people starving, struggling to get jobs,
Sleeping along the road, their poor end in the graveyard,
Life and death is two different things,
During a lifetime a human being should not be equal with another human being,
Because some are poor some are rich,
While in death we are all equal,
There’s no poor ghost or rich ghost,
Everything is equal,
Actual ghosts are blessed even though,
They don’t,
They don’t eat,
They don’t bath,
But they are living peacefully underground.
< previousnext > 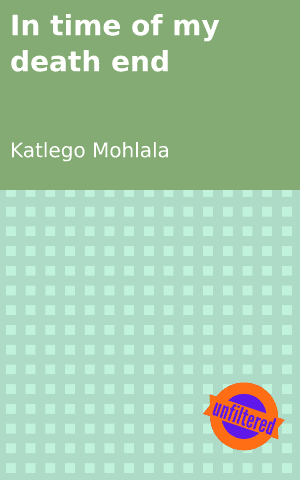 In time of my death end 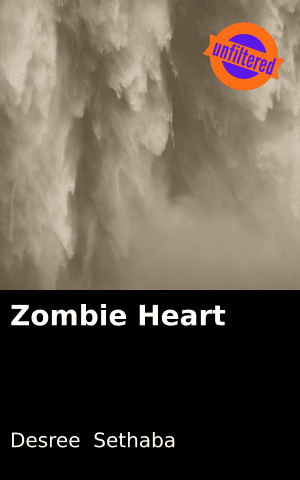 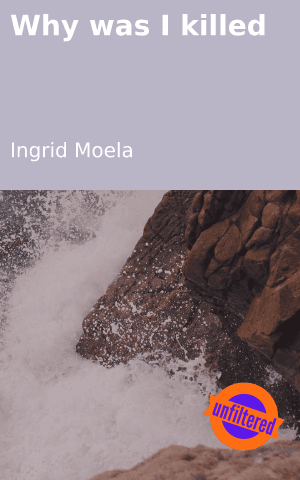 Why was I killed 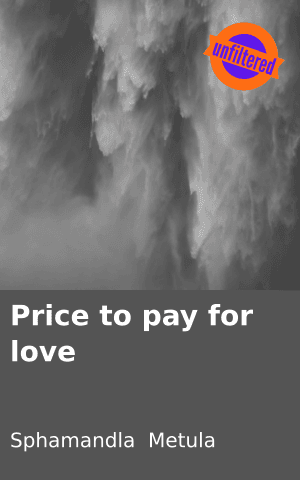 Price to pay for love 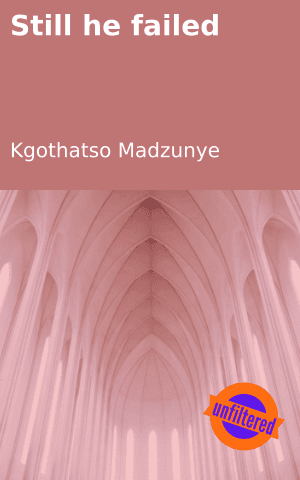 Still he failed
Login to Comment
3 Responses
True
Wendy Mncina · 7 days ago
@Xongile Ngobeni thanks my sister❤
Evah Ngobeni · 3 weeks ago
It's an amazing poem. As we are living day by day we must not compare ourselves with others or judge ourselves because of our standards, we just need to accept the way we're and all that we're blessed with because at the end we are going to be the same.
Xongile Ngobeni · 3 weeks ago
Go to Library