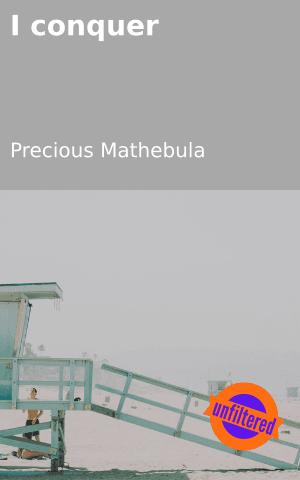 I am from far away

Away from dreaming and hoping

Away from a life of fortunes.

I’m from rags where riches

were seen as impossible

where judgements from the society

are the ones taken as sensible

I’m from the mud and stick house

that was poorly built by the poor

I’m from the rocky grounds that when hit

I’m from next to an ancient river that yields

no hope for the future. But still after all I conquered

Considering yourself being an actuarial scientist

Used to bring laughter to the society

Considering yourself driving the latest Mercedes

used to bring laughter to the society

I’m from a place where my abilities and capabilities

were taken for granted, where being undermined

but after all I conquered all. 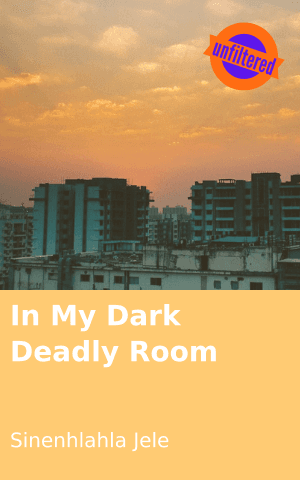 In My Dark Deadly Room 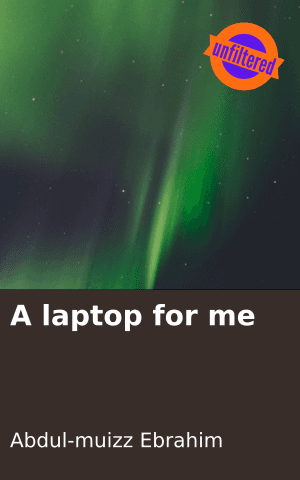 A laptop for me 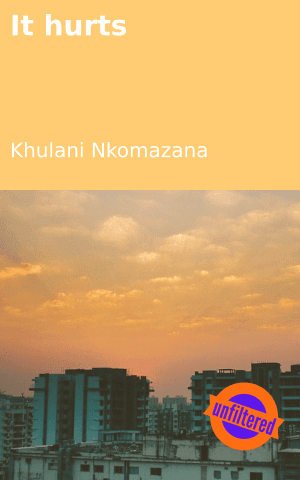 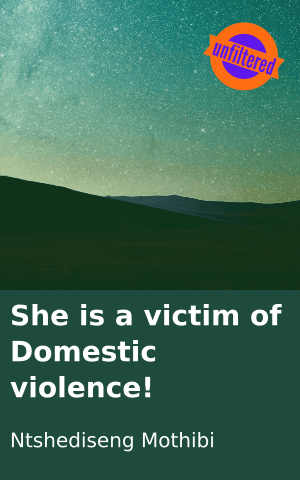 She is a victim of Domestic violence! 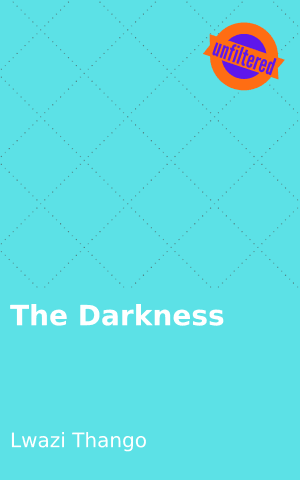