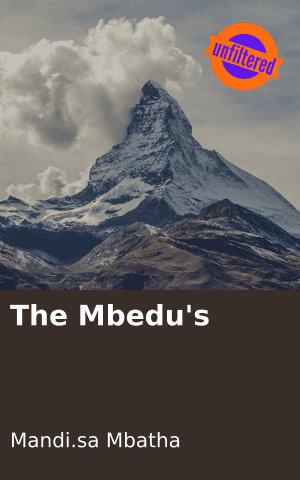 *At the dining room, through a phonecall*

GRACE: What the hell do you want?

JASON: From “how are you my love” to“what the hell do you want”

GRACE: I don’t have time for nonsense. What do you want?

JASON: Just checking you guys up.

GRACE: Checking who and who exactly?

JASON: Checking you, and that human growing inside you.

GRACE: That “human growing inside me” has a father who checks up on her/him everytime he wants.

JASON: Is it? Ohhh I thought the baby was mine.

GRACE: Why would you think that? Me and Will made this baby together.

JASON: For how long have you been pregnant?

GRACE: it’s none of your business.

JASON: (with anger) For how long!

JASON: (giggles) See, the baby is mine. We all know that 5 months ago, Will was on a work trip at Canada. While you and me had…….

GRACE: Stop it right there.

JASON: I want Maternity tests and prove it to you that this human growing inside you is mine.

GRACE: Stop calling my baby “this human growing inside me”.

JASON: You mean, our baby?

JASON: I want to do the tests and prove it to you that this baby is mine, or else!

GRACE: Or else what?

JASON: William Mbedu will get to know that we slept together, understand?

GRACE: It’s the same as getting yourself killed. William Mbedu will forgive me, while you are “six feet under”.

GRACE: Fine! I will prove it to you that this baby is not yours. When do you want to do the tests?

JASON: I’ll let you know. Say goodnight to my little baby, and tell him “daddy love you”.

GRACE: (rubs her belly and roll her eyes, while hangs up the call) Him? It’s a She.

(Grace went to bed after the call and charge her phone.)

Tell us: Who do you think the father of the baby is? Jason or William?