The Fathers who make a difference. 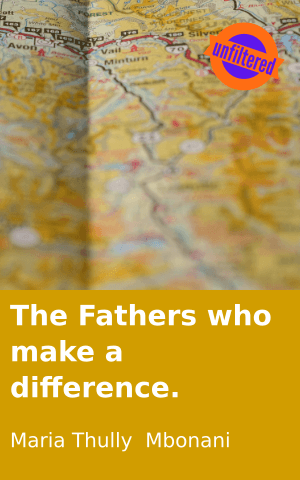 Author
Maria Thully Mbonani
Publisher
Fundza Literacy Trust
Language
English
Licence
All Rights Reserved.
Length
Short
Topics
LoveMental HealthNaturePeopleReflectionRelationshipsSocial IssuesSuffering
Login to Like.
1
The Fathers who make a difference.
As we recently celebrated Father’s day, what is a father basically? A male parent of a child? Yes, but what makes a good father though? Well, I was raised with love by both parents, and my siblings and I were never short of any parental affection and it’s all thanks to the man that loved his family till the end. I also had friends who never knew what a father’s love was and what it felt like because they were raised by single parents and some never had happy childhoods as they needed male figures to complete the missing puzzles in their lives. I had this one particular friend in secondary school whose father abandoned them when she was just 2 years old and she’d blame herself for not being special enough to keep her father around. Yes, sometimes we tend to blame ourselves for things that are beyond our control. When we both reached puberty, my friend started dating older boys and it went on to older men known as “sugar daddies” we all thought she was trying to fill the void of her father but looking back I now realise that she was struggling with abandonment issues. 10 years later, she has abandoned her own children as well. She went away with an unknown man 3 years ago and left an 11 and 5-year-old kids with her grandmother. See, the impact of abandonment hits deeper than we may comprehend. I, for one, am celebrating my late dad who loved and nurtured his children till the end and I want to celebrate fathers who are actively involved in the lives of their children I say salute you are the best humans. We respect you.
< previousnext > 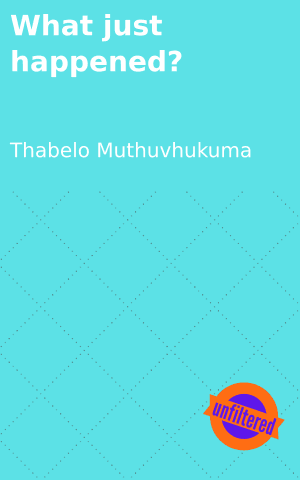 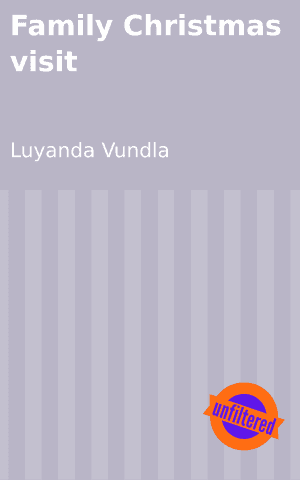 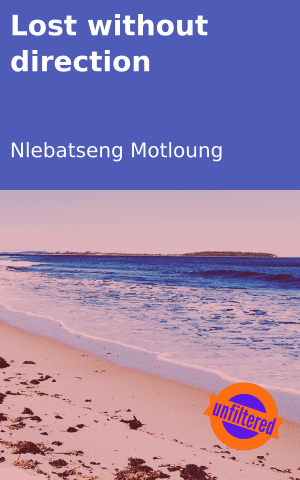 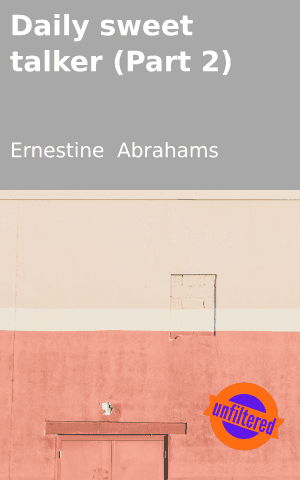 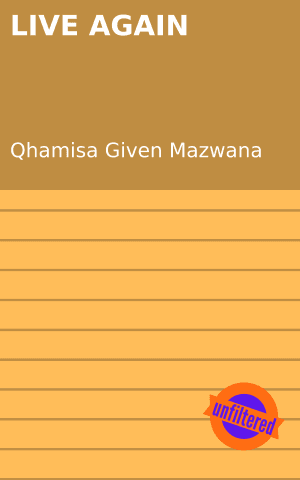 LIVE AGAIN
Login to Comment
One Response
I feel sorry for your friend but life continues even in absent fatherland , all we have to do is to be the change we wanted to see on our absent parents to our children.
Luyanda Vundla · a month ago
Go to Library