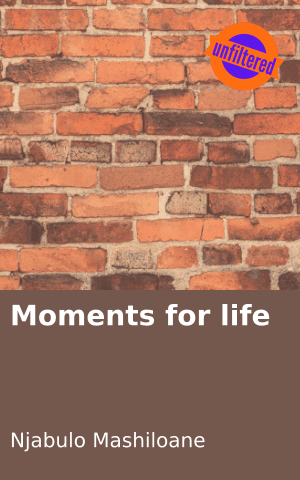 He had never thought he’d be happy again, especially after he lost his mother and father in a tragic car accident. What made this worse was that the judge let the perpetrators go even after finding out they were driving under the influence of drugs and alcohol.

One evening he came across a familiar name on social media. It was a girl he had liked and adored for the longest of time. He never had the time of day to get to know her so he sent her a text and within seconds she replied. That night they spoke for hours and they continued speaking the next morning. It was as if they knew each other for a long time.

He then asked to meet her so they could talk in person. She agreed and they met in school. When he first saw her his heart skipped a beat and maybe a few more. Her eyes were the reflection of beauty. Her essence hypnotized him and her flawless face was the final nail in his coffin. This girl killed him with her beauty and that was just the tip of the iceberg

When they started speaking he realised that she was the one he would spend the rest of his existence loving. He had a couple of rough relationships in the past but he wasn’t about to let that stop him. The one thing that was in his mind that moment was ‘please God don’t let this moment end’. He just kept on watching and listening to her speak and leaving her to go back to class was one of the hardest things he ever did. 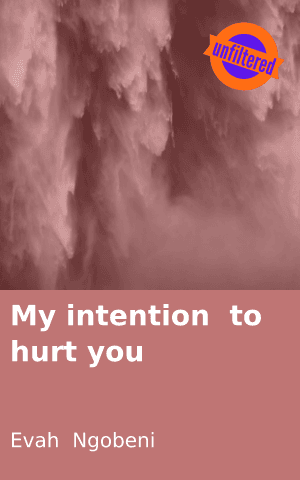 My intention to hurt you 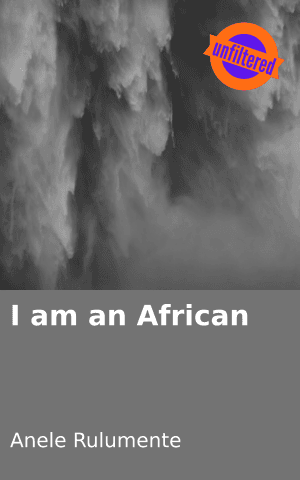 I am an African 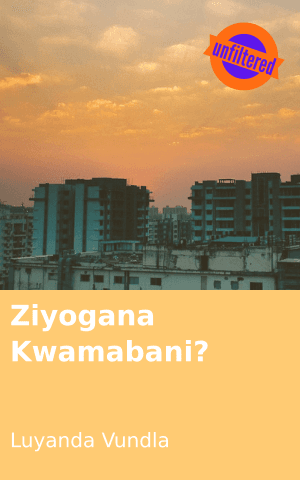 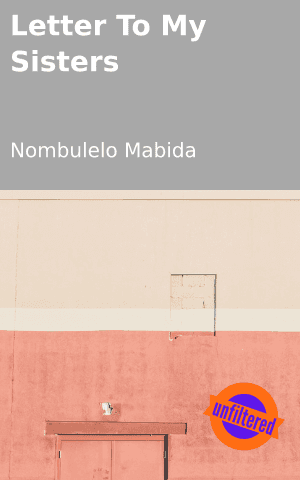 Letter To My Sisters
Login to Comment
3 Responses
The stories are great but they are short
Minenhle Mbatha · 4 months ago
So sweet but. Don't believe in falling in love on social media .
Bonnie Dladla · 6 months ago
♥️❤️❤️❤️❤️❤️
Desree Sethaba · 7 months ago
Go to Library