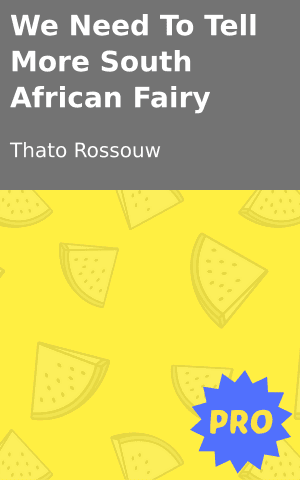 As people who are currently studying English at university, one of the things that we are required to study for our course is children and young adult literature. There are many reasons why we are required to do so, but the main ones include that, as English students, we are required to know and understand where the pleasure of reading for young people comes from, and also how young people’s creative imaginations can be developed through reading.

This, as you can imagine, requires that we read a good amount of books written for children and young adults – coupled with the theoretical work that goes with them, of course. So, for this semester, we were made to read three books that were written for these age groups, and they were “Harun and the Sea of Stories” by Salmon Rushdie; “The Trouble With Dragons” by Debi Gliori; and “The Absolutely True Diary of a Part-Time Indian” by Sherman Alexie.

Unfortunately, though, none of those books were written by a South African, or even African, writer. So this meant that, in our efforts to understand children and young adult literature, we were made to interpret and analyse books that were not written with an African child who grew up in an African setting, in mind. But this was something we were able to do with some level of ease, since we were more concerned about the theories that the books carried than we were about the stories that were written in them.

One of the things that we were taught constantly throughout our lessons was the importance of fiction and fairy tales in building the creative imaginations of young people, and helping them interpret the world in different and unique ways. As Albert Einstein is credited to have once said, ‘If you want your children to be intelligent, read them fairy tales; if you want them to be more intelligent, read them more fairy tales’. But, coming from a country in which children and young adult literature are not written as much as in other countries, this posed a lot of problems for us.

For instance, one of the problems we faced in the course was trying to define fairy tales in a South African or even African context. In a country and continent where a majority of the young people there, because of the conditions under which they grew up, would have a problem imagining things such as castles and knights, would it be wise for a writer to write about such things, only for the sake of calling it a fairy tale? If no, then, what should the fairy tales that those writers writing for the African child look like?

Well, according to the Cambridge Dictionary, a fairy tale is ‘a traditional story written for children that usually involves imaginary creatures and magic’. So, and this is following that definition, any story written with the intention of being read by young people, and has imaginary creatures and magic in it, should be categorised as a fairy tale – no matter how unconventional the creatures and magic in it is. Looking at it this way, then, this opens up a new world of possibilities for writers who intend on writing stories for African children and young adults.

For instance, instead of those writers being limited to writing stories about the conventional dragons, goblins, and trolls that are found in “traditional” fairy tales, what those writers can do is write about Tokoloshes and other mythical creatures that many young people in Africa believe in. Or, instead of them setting those stories in castles and dungeons, what those writers can now do is set them in rural areas, townships, and even informal settlements. With such tools at the disposal of these writers, the possibilities of changing the ways in which we view the spaces in which we live are endless, both for the writers and the intended readers.

A good example of such stories is the recently launched book “Flame of Truth” written by the author and book blogger Bontle Senne. The book is described as “an Afrocentric fantasy adventure for pre-teens (9 to 12 year olds)”, and is the third book in the Bontle’s Shadow Chasers series. This series places fantasies in spaces that young people in Africa can relate to.

While the series is a praiseworthy attempt by the writer to write such stories, it is unfortunately still a small drop in the fairly large ocean of literature in the country. We still need more writers to follow her wonderful example, and even more publishers to follow the example made by Cover2Cover, which published Bontle’s series.

As mentioned above, these stories have the ability to change the way that young people view the world; and they can also help them develop their creative imaginations in ways that are, in themselves, unimaginable. But, it is only when these stories exist that this can happen. Therefore, more energy needs to be spent in writing such stories; and the spaces in which young people in South Africa occupy also need to be imagined in new and exciting ways. Until then, stories like “Harun and the Sea of Stories” will be our only hope. 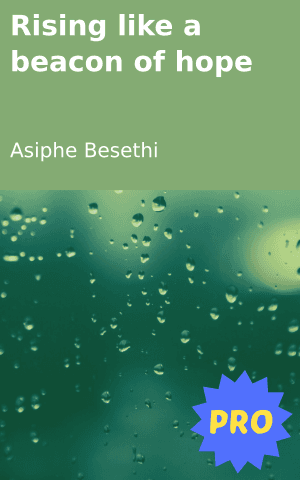 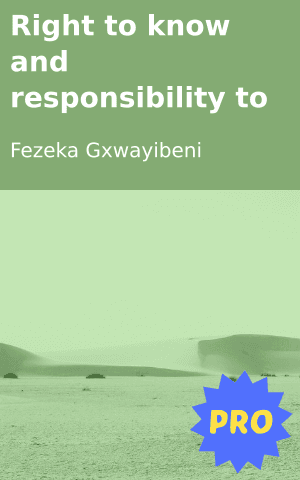 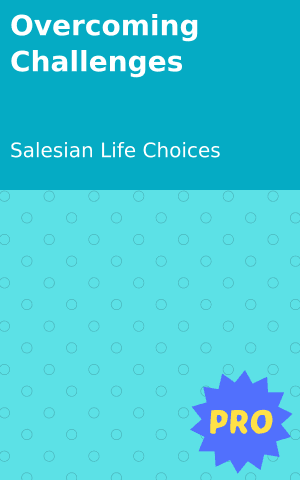 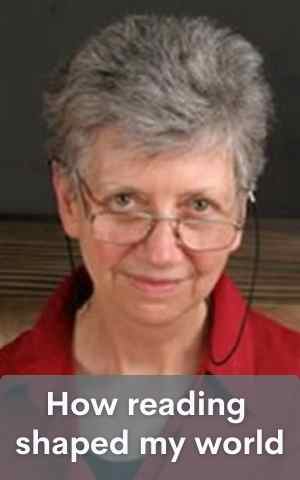 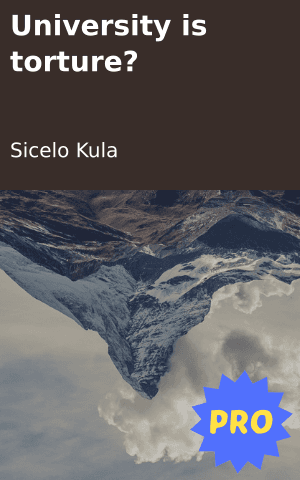 University is torture?
Login to Comment
Go to Library