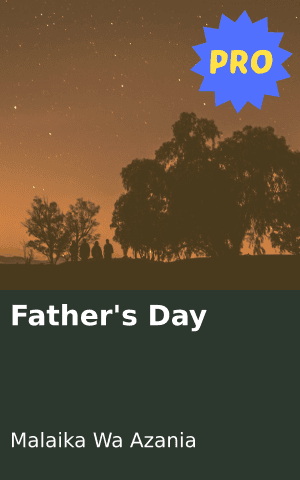 On days like Mother’s Day and Father’s Day, I often hear children raised by single mothers saying things like “I don’t need a father because my mother is both my mother and my father”. I understand why people would say that. When you’ve been raised by a strong woman who raised you under the most difficult of circumstances, you can only be in awe of her strength. I was raised by such a woman, but I’d be lying if I said I didn’t need a father in my life, or that growing up without a father didn’t impact me in any way. And I suspect that most of the people who make such statements are speaking from a place of hurt, of pain, of feeling rejected, than from a place of genuinely believing in the irrelevance of having a father.

The truth is, I always needed a father. I needed a father both for me and for my mother. I grew up watching my mother work very hard to give me a better life than she had, with no-one there to support her. I watched her coming home late at night and leaving at 5am in the morning. On cold winter mornings when the sky is pitch-black, she would walk all alone to the taxi rank, always conscious of the reality that she could get mugged or be raped. I needed a father then, to be my mother’s protector, to make her early morning and late night trips less scary. I needed someone to wait for her at the taxi stop at 9pm when she got back from work, so that she wouldn’t have to walk anxiously in fear. One day I saw my mother cry – to this day she doesn’t know that I did. She was unemployed and unable to feed me and my brother, so every morning she walked to zone 2 to fetch what in the township we call “malebese” – a 2l bottle of milk and a loaf of bread with peanut butter and jam, which is distributed by the government. For some reason on that day, she didn’t bring “malebese” and so didn’t know what we’d eat. I watched her, hopeless, as she cried. And I needed a father then, to help her make a plan, because she had run out of plans. I needed a father then to tell her that everything would be fine, because she needed to hear that desperately, and my 5 year old brother wasn’t going to tell her that, nor could I, because I was too afraid to let her know that I knew what was happening. She tried so hard to hide it from us. I needed a father then.

I needed a father when my Arts and Culture school teacher asked us to draw our family tree and my paternal side was missing, and she shouted at me because my homework was “incomplete”. She gave my desk-mate a gold star because hers was. I needed a father then, to prevent the deeply painful and humiliating experience of being made to feel inadequate. I needed a father when I was upset with my mother and she with me, and none of us would back down. Most times I’d end up leaving home for days. No-one was there to be the bridge across the tensions between us. A father would have been most appreciated. I needed a father who loved my mother and who showed it. That way, I’d have seen from an early age what real love is supposed to look like. I would have been able to see signs of bad men sooner, and not stayed with abusive men thinking that it was normal, that it would pass.

My mother gave me everything she possibly could. She was and still is a strong woman. But my mother was not superwoman – she just presented herself that way so that I wouldn’t see just how fragile, how human she truly was. She was afraid to break down, because no-one would help her up. No father was there. She was all alone. We were all alone. I’m an adult now, so clearly not having a father didn’t kill me. And I didn’t have an entirely horrendous childhood. Most importantly, later in my life I met men like Mike Maile who became fathers to me when I needed it most. But the truth is, it would have been better, much better, if a father had been present all along.

Happy Fathers’ Day in advance to all responsible fathers whose children will grow up not thinking that they weren’t loved, weren’t worthy of being cared for, not so carelessly discarded. More than that, may ours be the last generation of Black children who grow up without fathers… 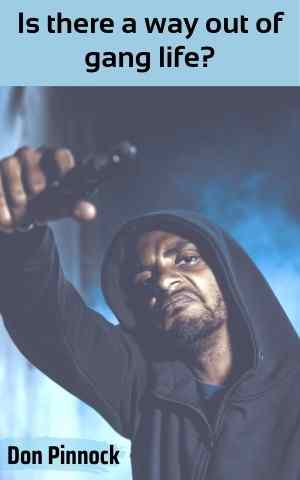 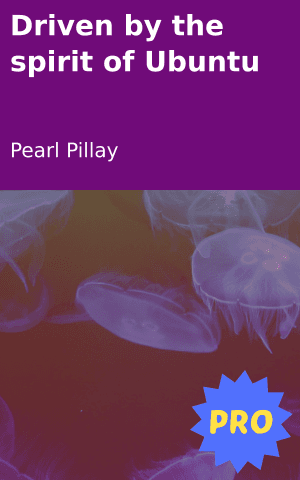 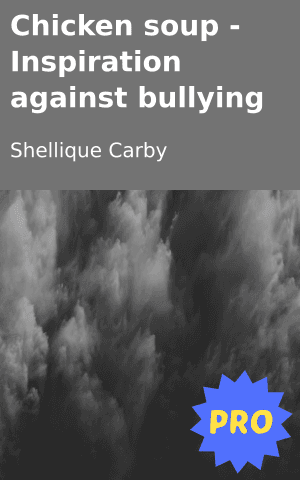 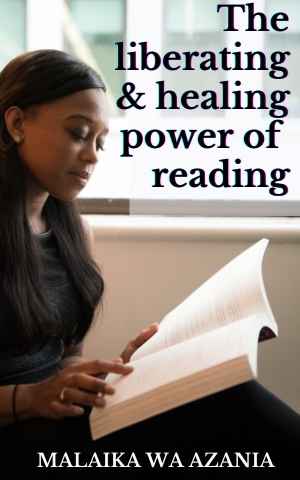 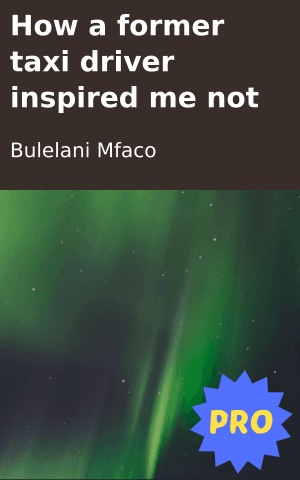 How a former taxi driver inspired me not to quit school
Login to Comment
129 Responses
Father’s Day is important no matter what your father do he is still your father,we must celebrate it.In this country there is a bad habit that,we heard that fathers only abuse, but that’s not the truth
10FezileShangase · a month ago
I thank God for giving me a caring good and present father
EMZA02 · 3 months ago
Growing up with both parents brings a good personality to a child like I did
Shernice · 3 months ago
touching
10MlondiMazibuko · 3 months ago
I'm so grateful that both parents are alive 🙃🙃and I will like to thank my father will never eat or sleep while he knows that I haven't eat nothing HAPPY FATHER'S DAY thank you dad
Peace Love · 4 months ago
Load More
Go to Library