Most people make their way to cities as they promise a wider range of work opportunities. But for Murendeni Ramunenyiwa it was the opposite. Murendeni is a professional television and film producer who left behind all the glitz and glamour of well-paying freelance opportunities in Joburg to start a new life in a village where the film and TV industry is almost non-existent and virtually unthinkable.

After ten successful years of freelancing for multi-national corporations as a television director, director of photography, and a voice artist, Murendeni decided to leave Johannesburg and relocate back to his home province of Limpopo with only one thing in mind: to build a sustainable film and TV industry from scratch.

“I had enjoyed the boundless success of a freelance photographer and film producer in Gauteng. But when the time to get back home to start a film revolution came, I knew there was no going back. I had to leave all glitz and glamour and come home to start from scratch.”

He says the lives of people are an accumulation of the decisions they make – either big or small – they all count.

“I had a strong vision to carve a niche in the region where not much professional film was being produced and taken to the people.”

In 2018, he released two trendsetting movies: Ngavhe Ri Sa Fi and Mudengu, to critical acclaim. His movies have premiered in town halls in different areas in the Vhembe district, which is made up of at least four local municipalities. People have flocked into the halls to watch the movies.

“I identify individuals who previously were not aware that they can act, and I train them in acting and then we get to have a great movie. There is a lot of talent in our rural areas.”

Ngavhe Ri Sa Fi is an intriguing Tshivenda and Sepedi horror film, where a typical weekend getaway for a group of rebellious teenagers turns into a nightmare when their hired taxi gets stuck in a sacred forest.

In Mudengu, a rebellious pastor’s son defies his father and gives up law school to pursue a thankless Tshivenda rap career (VenRap). All hell breaks loose when the gangster boyfriend of his gold-digger girlfriend is released from jail. The young man’s VenRap career suffers a fatal blow.

Murendeni has invested all he has worked for into his dream of starting a first South African, Limpopo-based movie channel.

“I’m a visionary, and I’m not scared to invest in my vision. I had had enough of Gauteng. I just couldn’t continue advancing other people’s dreams while my dream suffered. There’s literally no big television company I didn’t freelance for in my time.”

His vision has always been to study film at Wits University and to volunteer at broadcasting corporations in South Africa in order to acquire practical knowledge, and then to freelance for at least ten years while building a profile. And he managed to achieve exactly that.

“I also wanted to save enough money to buy my own production equipment, then start making premium-quality films in marginalised languages for local and international markets. I have done all those things, and I’m now in the practical phase of my dreams: making movies for my people and the world.”

Murendeni was born in Vhufuli Village and comes from a very religious family. His maternal grandmother, Vho Tshinakaho Phillistus Mugivhi, would always encourage all her grandchildren to participate in church dramas. Murendeni’s love for storytelling was also born at that stage and he performed in several sketches at Tshisahulu Lutheran Church in his early years.

Watch this space for greater things from Limpopo Film Studios, which is Murendeni’s entertainment company. Apart from being a key player in the film industry, Murendeni has been hosting the Annual Africa Day Reggae Festival (ADARFE), with the support from Department of Arts and Culture’s Mzansi Golden Economy.

Tell us: Do you think more people should live the big cities to plough back in their home towns? 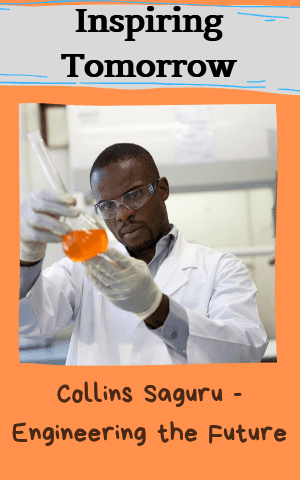 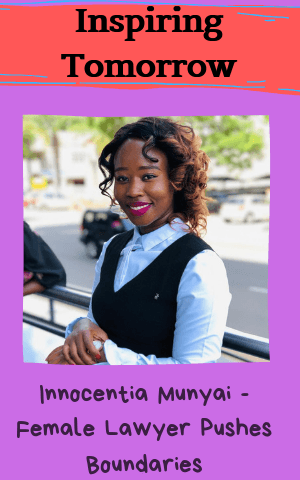 Sihle Tshabalala - Ex-offender Escapes Isolation
Login to Comment
3 Responses
no is not like that
Abdullah Mwase · 3 years ago
This is awesome. Would love to see t film Mudengi, but not Ngavha Ri Sa Fi-sounds too scary.
Shango · 3 years ago
Truly humbled for the recognition. Thank You.
AfreeCa · 3 years ago
Go to Library