It’s that time of year, and our disturbing story is highly relevant: 16 Days Of Activism For No Violence Against Women And Children.

Parliament defines this annual event like this: “It is a worldwide campaign to oppose violence against women and children. It aims to raise awareness of the negative impact that violence and abuse have on women and children and to rid society of abuse permanently.” (Find out more here.)

In the story we have two plot strands. One presents a clear-cut case of violence. It is a South African speciality: the evil crime of ‘corrective rape’.

We can only shake our heads at this twisted male thinking, that goes something like this: ‘You claiming to be a lesbian insults me personally as a man, so I am just gonna rape you, punish you, so you know what you are missing and will turn straight and respect men.’

Uh … no! Actually guy, your act of pure violence obviously wounds the woman physically and emotionally, and makes her hate, fear and despise men.

Look at what Sipho believes. First, what he as a man wants, is what must happen. He tells Kamvi: “You were always going to go with me! It was always meant to be like that!”

Then, because she doesn’t love him and is rather going with her friend to the dance he directly threatens her: “I will get you for this!”

But it’s not Kamvi he ‘gets’. He takes his jealousy out on Nikita, who is also attracted to Kamvi. And, for good measure, decides to ‘correct’ her bisexuality too. He justifies it by saying, “God made a woman to be with a man.” And as Nikita tells us: “The bastard said he was going to show me once and for all what a man could do. He said I would never mess with you again after he had finished with me.”

As we have explained before, “the scientific facts are that LGBTI (lesbian, gay, bisexual, transgender and intersex) people are a biologically natural, normal part of every community and culture the world over. They are born that way. For those who are religious: God made them that way. It’s cultural and religious, human-imposed ideas that make life difficult, often even dangerous …” (Read the story Levi’s Love as well as the handbook The Right to Freedom of Association for more on this issue.)

Section 9, the right to equality, in our great Constitution, says we may not discriminate against people, including on grounds of “gender, sex, … sexual orientation” and certainly we must protect all our citizens from violence. We are not doing well – rape is horrifyingly common in South Africa. That’s why we must all be part of solving the problem.

Now, what about the second plot strand, the romance between Steve and Kamvi? The story is clear that Kamvi falls for Steve and wants to have sex with him. She’s about 18; he’s about 23. Under other circumstances this would all probably be okay, because she is over the legal age of consent: 16.

The South African Council of Educators’ Code of Professional Ethics says, “… a teacher:

A teacher taken to a disciplinary hearing and found guilty of these things could be fined or fired. Sad to say, our newspapers regularly run stories about exactly this widespread problem.

Why is this an offence, even with a matric student? Because teachers are always a lot older, and in a position of power over their students, so it is never an equal relationship. It can also easily become a situation where good marks are given in exchange for sex, for example. Plus, this kind of activity at school undermines discipline and respect.

Can we define Steve and Kamvi’s relationship as a form of abuse then? Well, because she’s eighteen or so and mature, and she certainly consented, it’s not so easy to say. But this reader certainly felt relief that Steve resigned. Kamvi’s final year is not in jeopardy due to his selfish and risky actions.

If the relationship survives them being apart until she has finished school, that’s fine. But for now – it’s not worth it for either of them. What do you think?

To end, look at this striking poster-poem, printed in 2012 by the anti-rape One in Nine Campaign. In bold is the stark, simple truth; the rest are all the excuses rapists make for their criminal acts of violence.

Tell us what you think: Do you find this information section useful? What are your thoughts? 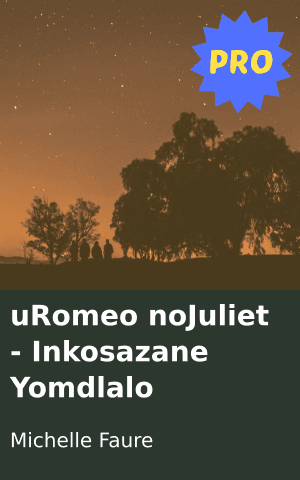 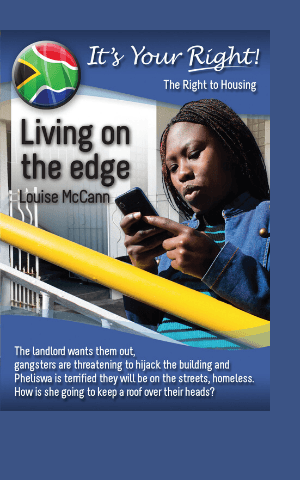 Living On The Edge 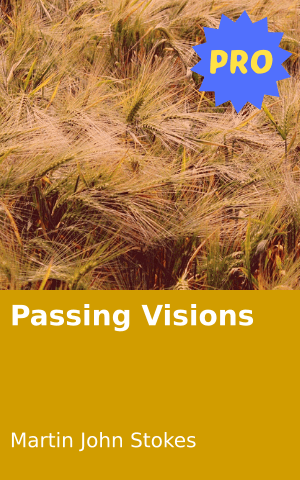 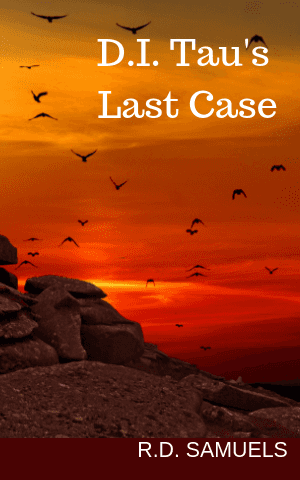 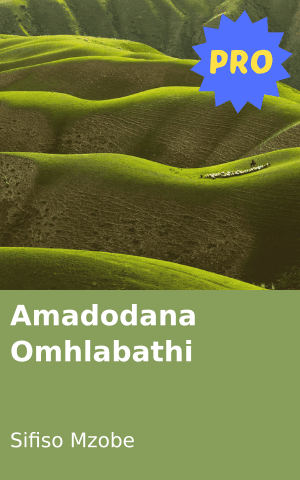 Amadodana Omhlabathi
Login to Comment
7 Responses
Thank up very much it is a very good book a must read case its happening everyday .It is so scary case we are raising kids in this sick world
Lisinda · 11 months ago
it's very useful. now the bullies have to start letting God do his job (judging). the guy says it clear that God wanted then why can't he let God again be the judge of that. even if gays, lesbians and etcetera are sinners because of what they are, no one is isn't a sinner even Pastors. so who are we to judge?. this takes me back the quote of my master (Bob Marley ) saying : who are you to judge the life i live?, I'm not perfect and I'm not living to be!, so start pointing fingers but make sure you hands are clean!!!!.
Madikizelasanele82@gmail... · 2 years ago
This things that are being portrayed by this book, do happen in real life situation. Steve was also against the law by being in a relationship with the student. Wow this book is a must read
Moetsi Ndlovu · 2 years ago
that's deep very very good no one deserves to be raped ......no one
lindiwe sibanyoni · 2 years ago
I hope everyone had learned. Thank you writer.
everthami@gmai... · 2 years ago
Load More
Go to Library