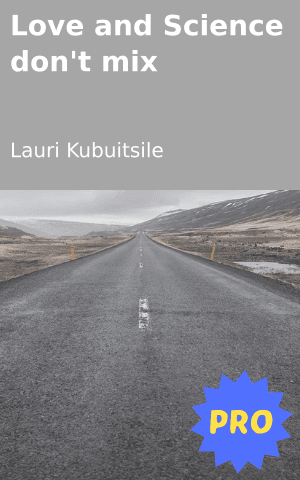 Everything was just like he always dreamed. Despite what Shashank had said, Mpho did like him – just how he was. At school the next day everything looked gold tinged with happiness.

He dug in his locker for books for his next class when he heard someone talking around the corner, he knew that voice- it was Mpho’s. He was about to go and greet her, but then he heard her friend Goitseone.

“You should watch yourself being seen with someone like that,” Goitseone said.

“He’s a weirdo if you ask me,” Goitseone said laughing.

Then he heard Mpho laughing and she said, “People can think what they want. I’ll be passing biology, that’s what matters to me.”

Suddenly Kago’s gold tinged world turned grey. He put his books back in the locker, locked it and headed home.

He didn’t go to the next tutoring session and avoided bumping into Mpho. He couldn’t believe she was so deceitful! She was just being nice to him so that he’d help her pass biology. She didn’t really like him- just how he was. She didn’t like him in any way. Except as someone who could get her what she wanted.

“Forget about her,” Shashank said. “Annah has a friend who goes to Marupula. A big chess whiz, she thinks you’ll really hit it off.”

Kago walked slowly toward school. What was he holding out for anyway? “Yeah, go siame-okay, tell Annah to set it up.”

They got to school and Kago didn’t notice Mpho standing to the side under the pepper tree until suddenly she was there. “Can we talk?”

Shashank moved between Kago and Mpho. “No. He has nothing he wants to talk to you about.”

Mpho looked confused. She poked her head around the mass of Shashank. “What’s he talking about?”

“It’s okay, Shashank,” Kago said. He walked to the side and Mpho followed him.

“So what happened yesterday? I thought we had a tutoring session,” Mpho said.

“I can’t tutor you anymore.”

“Why? I thought things were going fine.”

Kago wanted to tell her the truth. What could he say? I’m in love with you and you laugh about me with your friends? That sounded pathetic. He was tired of being pathetic and sad and hopeless because of Mpho.

“I’m too busy. I have exams to study for too you know.”

“Yeah, I know that. I’m sorry. I didn’t know it was taking all of your time. Well…okay… if ever you have a bit of spare time maybe we could meet up,” Mpho said.

Kago moved to walk away then stopped. He turned back. He was not going to let her get away with this!

“You know what Mpho? I have plenty of time! Lots and lots of time-but it’s just that I don’t want to spend it with you.”

Her face dropped, but she said nothing.

“I heard you and Goitseone talking yesterday. Laughing at me. Saying how it didn’t matter if people saw you with a weirdo like me- at least you’ll be passing biology. I heard it all! So you can just forget about it!”

“It wasn’t like that… you must not have heard the entire conversation.”

“Yes, you did actually. I went on to tell her how brilliant you are, and how funny and wise. And how I thought it was becoming much more than just tutoring. And how I was happy about that. And that I didn’t care what anyone thought about anything.”

“Yes- really. I like you, Kago. I thought …maybe… if you weren’t busy on Saturday we could… like …go to a movie.”

Kago looked back at Shashank who gave him a thumbs-up. Kago turned back to Mpho smiling.

“Okay, I think I can make some time for that.”

Tell us what you think: How did you enjoy this story? Would you like to find out what happens to Kago and Mpho in the future? 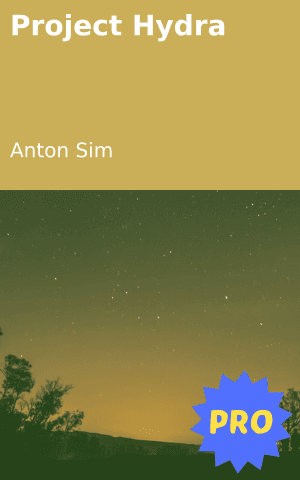 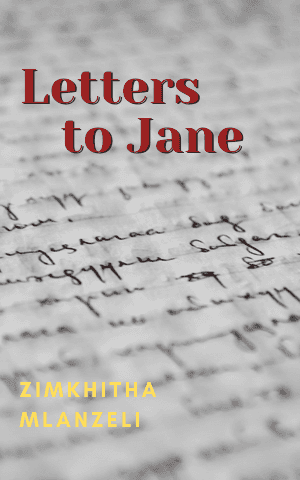 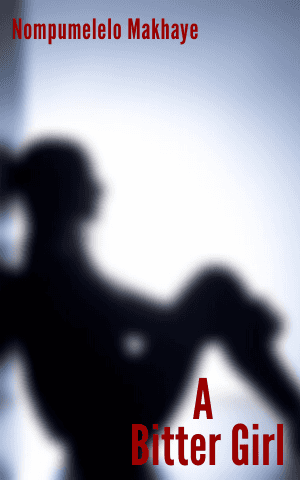 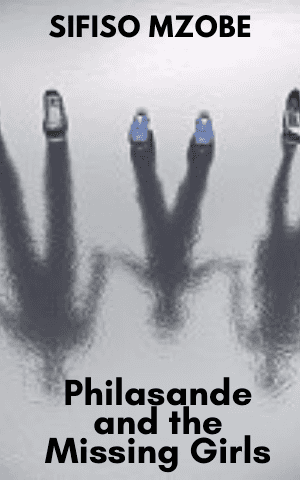 Philasande and the Missing Girls 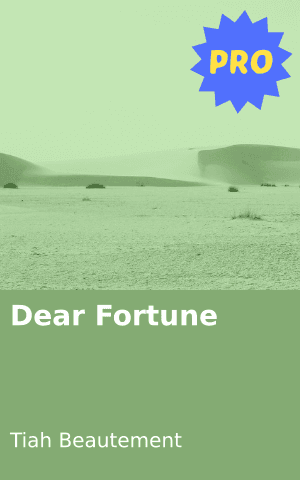 Dear Fortune
Login to Comment
78 Responses
I still have a strong feeling that Mpho doesn't like Kago ...We all tell our best friends the truth...and I think Mpho did just that and he's confusing Kago and he loves her that's why he's blind to see the truth. The story was great...has a lot of humour 😅 and I couldn't wait to read another chapter ❤️😊I would love to know that happened to Mpho and Kago
KgothatsoMnw.Nmt.11 · 2 weeks ago
Really enjoyed it it was very enjoyable,has got lots of humour which I love I finished it so quickly because I wanted to see how it would turn out for the "nerd". Would really like to find out how their relationship goes I mean their challenges will be most unusual. The negative side of me still thinks the girl somehow is using kago I don't get why she had to say "il pass biology that all that matters to me"
Nathy@4 · a year ago
Wonderful so interesting by this Mpo ayi she sound like an opportunist #sad th trust her that can be as good as I though to Kago. Yes I will love to since this Mpho look as if she will be a drama queen and a player to Kago.
Themba.mashobane@gmail.com · 2 years ago
Continue with the story please
Wisdom Dexter · 2 years ago
yae let's get weird boii with this story
George sichinga · 2 years ago
Load More
Go to Library