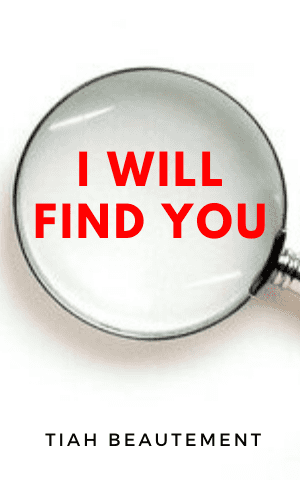 Ntando opened her eyes and found River’s and Forest’s faces hovering above.

“Only a dream,” Ntando said.

Forest shook his head. “That was wicked crazy. Not an ordinary dream at all.”

“I sensed that too,” River said. Her voice came out like a soft hum.

Ntando struggled to sit upright, and looked out of the window. The 4×4 was stopped on the side of the road, on the outskirts of a town. “Where are we?”

“Worcester,” Forest said. “We were going to wake you anyway, see if you wanted to get out here. As it is, we need to top up our fuel and water supplies before we leave the N1.”

The raven hopped over and tugged her hair. “Caw!”

“I saw a bird like you in my dream,” Ntando told it. “But you were a tattoo.”

“Tell us,” River said. “I’ve been training to interpret dreams. Maybe I could help.”

Ntando wasn’t normally one to confide in people, even those she knew very well. But somehow, sitting in that big 4×4 with these new-age types staring at her, and a raven tugging at her hair, the words began to spill out. Not just about her most recent dream, but everything that had happened since the day the snow came.

“Heavy,” Forest breathed. “Sounds like this is fate. Your description of your last dream sounds exactly like AfrikaBurn, and that’s where we’re headed. You know, the desert festival in the Karoo?”

River smiled. “Totally. And that tattoo, we know that man. He goes by Al, but no-one knows if that’s really his name. He’s a dreamwalker who can sense a lot about you, just by being in your presence. It is all about the energy exchange, his and yours. He’s very sensitive, and can pick up things about a person that nobody else can.”

Ntando frowned. She grew up in a community full of superstitious people, but her mother had never been a fan. “Ignore them,” her mother would always say. “They don’t know any better.”

But then again, her mother wouldn’t be very happy to hear Ntando was riding around with strangers just because of some dream and a pesky raven.

“You are finding your heart,” Forest said.

“Totally,” River sighed, with a smile.

Ntando scratched her knee and puzzled over it all. “Are you happy to have me come with you? I don’t have any money and this ‘burn’ thing – doesn’t it require tickets?”

“Of course you must come with us. It will work out the way it is meant to,” River said.

“Yeah,” Forest said. “With this weather, a lot of people are going to be bailing, you know? So, the organisers will be more flexible. As River said, these kind of things, they’re like fate – fate always has a way of working out.”

Ntando nodded, but she wasn’t so sure.

Tell us: What do you believe about fate? Are you in charge of your own destiny? Or is it predetermined, already decided by supernatural forces?