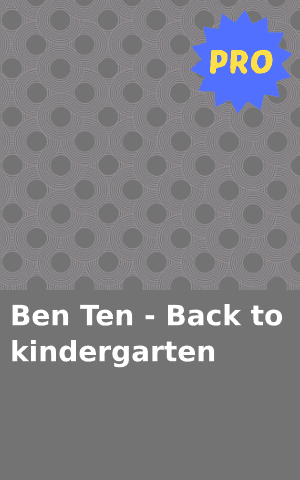 Tee has got to be one of the select few people in my life who totally understands my style, takes my crap and still doesn’t call me names behind my back. Friends like that are very rare. Although, it’s been three days since I last saw her. I have mad love for that sister; she is the twin-sister I’ve always wanted to have – someone who’s always there to listen when I need to rant. She simply gets me.

I guess the reason I haven’t been seeing her is because of her new boyfriend. Well, she insists that he is not really her boyfriend.

“He is just a friend Zee, and friends can’t be lovers. That’s a rule,” she always declares shyly.

“Can lovers be friends then?” I would ask, the sarcasm in my voice clearly audible. Instead of answering, she will just shrug her shoulders.

But I always tell my friend that she shouldn’t be ashamed of her ‘toy-boy’ – if she likes him then what society thinks, really doesn’t matter. She doesn’t like it when I call him a “toy-boy”- but whether she likes it or not, it won’t change the fact that he is way younger than her and I just say it to tease her, no harm meant.

And by “way too young” – I mean there’s a big gap between the two, in age and in school, even in social life and mental development. He’s a sweet kid, but I hate one thing about him. The boy keeps comparing my friend to his ex’s, and he doesn’t even notice that he is hurting my friend by doing that.

Can you imagine how humiliating that might be? It’s cool to be in love – age doesn’t really matter – but being told that the one before you was like this and did that, directly translates to YOU ARE NOT GOOD ENOUGH. So you end up focusing on making him forget about her instead of enjoying love.

Love shouldn’t be like that; but Tee will hear none of it. She won’t even allow me to intervene and get her someone who will take care of her; someone who makes jokes relevant to our age! For Christ’ sake.

“Zee let me follow my heart. I like Simphiwe and I enjoy his company,” she always says in her defense.

The boy even shares the same name with my lil bro, which makes me think of him even more as a “toy-boy”. Don’t ask me what made her fall for him?

I think I will let her be. I mean, who am I to tell her what to do. My relationship has hit rock bottom, so I’m no love expect. But I truly think Tee can find someone who shares her intellect; someone who finished high school.

What do you think about all this?

< previousread morenext >
Login to Comment
3 Responses
Age is not just a number😹
Pollet Zwane · a year ago
I think mna you should let Tee be let her enjoy her self
Liyema Marayane · 2 years ago
Ahhh freakin awesome...uhm age is just a number yaaah Zee but its nice of u tryna help your friend ...tumps up for ya
QUEEN SWARTS · 3 years ago
Go to Library