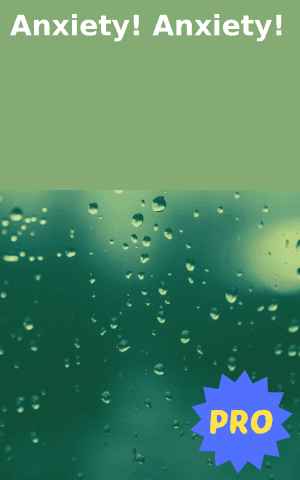 And there goes all the joys of life away – no more flexible schedules and spending time with family. Who could’ve thought that two months was actually this short? Mxm! At some point, I actually though that this was going to be the longest and boring holiday of my life.

But somehow, it actually became an eye-opener to many important things, like finding out where my father’s loyalties lay. I am not bitter. No, not anymore. It happened; it is now all in the past. I don’t know why I keep bringing it up, though! I’ve been trying to chase it out of my mind but the thoughts about him keep coming, it’s like an itch you don’t want to scratch but you keep scratching it instinctively. But I guess you can’t just forget a father easily like that.

If only one could glue the hands of time to stop until one felt that they were ready to take the world head on again. Now I’ll have to wrap my head around new timetables and try to memorise them yet again; study for tests and cancel dates just to get the desired marks and make mom proud.

But I guess I’ll survive. I just have to. I have no choice but to go on – even if I no longer feel the need to go to school. I have mom breathing down my neck and expecting and expecting, can’t disappoint her again. That’s what I’ve learned about life: that when people expect a lot from you when you fail you only succeed in disappointing them. Expectations only lead to disappointments.

I wish mom didn’t have any hopes pinned on me; I can’t stand to think of letting her down again.

< previousread morenext >
Login to Comment
3 Responses
That's how I feel now
Feziwe Nzima · 3 weeks ago
Awww i dont thnk ul put her down.. I see u love ur mother..
MISS+SASSY · 8 years ago
Jst great...i wonder....
Tunechi · 9 years ago
Go to Library