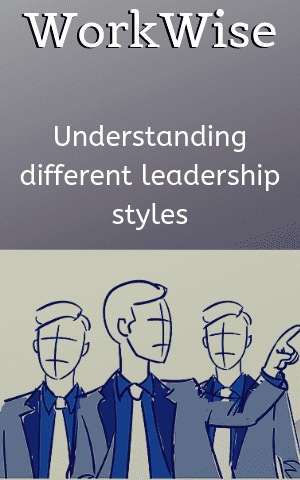 We all come across leaders in many different areas of our life. Perhaps one or both of your parents may be the leaders of your family? Or perhaps your community has a leader that people look up to? In the work place you will have a leader too. This will be your manager, and they may also have someone who manages them. There are many different styles of leadership, and it is useful to be able to identify these. It could help you understand your manager better, and perhaps one day also help you be a good leader yourself.

Nelson Mandela had this to say about leadership, ““A leader is like a shepherd. He stays behind the flock, letting the most nimble go out ahead, whereupon the others follow, not realising that all along that they are being directed from behind.” This represents his style of leadership.
Here are a few commonly recognised leadership styles:

Autocratic leadership
When someone is autocratic they tell you what to do and expect you to obey their instructions exactly. An autocratic leader doesn’t enjoy suggestions from their staff and often team members find that this stifles creative ideas. This can work occasionally for short-term tasks that require direct instructions but can lead to greater absenteeism of team members. People don’t usually like to be bossed around!

Democratic leadership
This type of leader involves others in the team in the decision making process. A task will be given but the leader is willing to hear alternative suggestions. This can slow achieving a task down somewhat but it does allow for creativity and often makes a team work well together. A democratic leader will still need to make the final decision but the opinions of others have been heard.

Laissez-Faire (French for ‘leave it be’) leadership
This style of leadership is when your manager leaves you to get on with the task alone. A task is given and you get to choose how you do it. There is very little guidance given about the task and this can be quite a problem if you aren’t very skilled at what you’re doing. The leader is often not controlling things properly and this can be a disaster. Sometimes this works in a team with very experienced people but usually it isn’t seen as a successful style of leadership.

Servant leadership
This is an interesting style and is probably what Mandela was referring to in his quote. In servant leadership the leader guides you from behind and allows you, the follower, to shine. In some ways, this is similar to the democratic style of leadership, as the leader listens to suggestions and the whole team is involved in making the decisions. This is also a value-based leadership style where important values play a role in decision making, rather than just getting a task done. The servant leader is not especially interested in being seen as a leader but rather works for the greater good. Sometimes servant leaders are not recognised by the organisations they work for because they don’t push themselves into powerful positions.

Transformational leadership
This is a vision-driven form of leadership. The transformational leader has a clear vision of the future for the organisation and inspires others to achieve it. The common goals of the vision are shared with everyone and, because the vision is so forward-thinking and visionary, everyone works together to achieve it. The difference between this and servant leadership is that a transformational leader is highly visible to the team as they spend a lot of time communicating their vision to others. This type of leader often needs detail people around her because her focus is on the big-picture rather than the detail.

These are just some of the leadership styles that are used in a variety of different situations. Leaders sometimes use different styles of leadership in different situations or have a combination of various styles of leadership. For example, if a manager needs the team to work a dangerous machine, then the style at this moment might be very instructional which seems autocratic. But it is important that the operators of the machine don’t get hurt when using the machine and therefore this approach is useful. However, in a situation where the team is deciding on the catering for an event, the leadership style might be more democratic.

Some styles of leadership do encourage staff to feel as if they are part of a team and this is why the democratic, servant and transformational styles are seen as more successful than the others. Sometimes the boundaries between these different styles might be unclear and you might think a leader ‘fits’ into the charismatic style because they have a charismatic personality. But, if they’re driven by the greater good (and not themselves) they are probably a transformational leader.

Understanding the style of leadership used by your manager and others around you allows you to be more adaptable and have a clear idea of what is expected of you. You also have the opportunity to think about what kinds of leadership are suitable for different situations, as well as what type of leader you want to be.

Tell us: What kind of leader do you admire the most? Why? 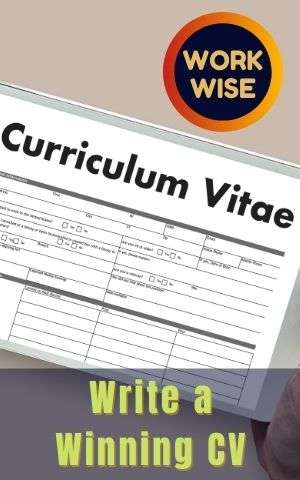 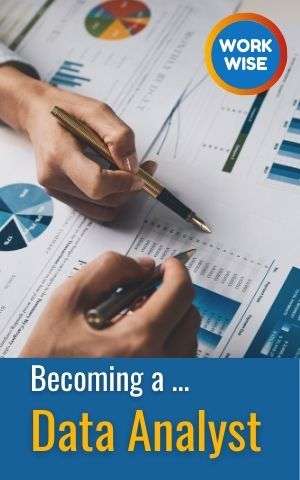 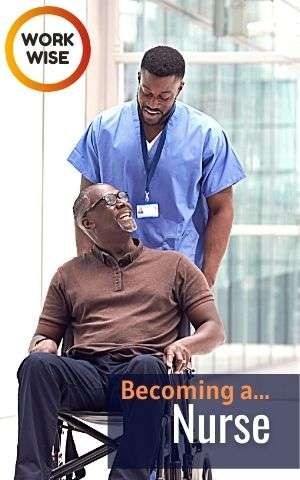 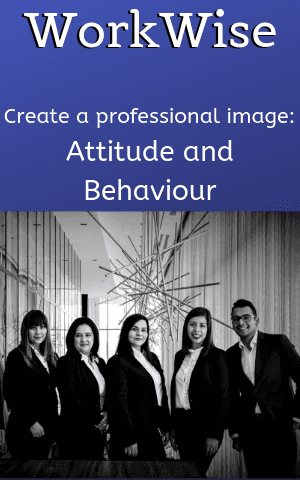 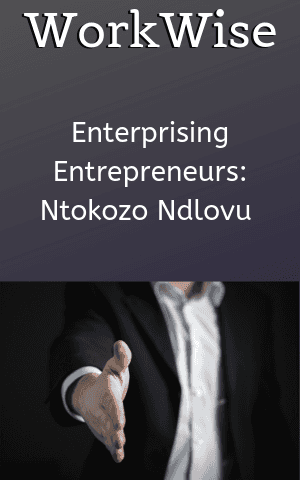 Enterprising Entrepreneurs: Ntokozo Ndlovu
Login to Comment
242 Responses
Wow! Transformation leader, that's my leadership always . I'll keep the leading style wherever i go.
Lebosehoka · 4 months ago
😂😂😂😂well I'm laughing at this because i did this last year when i was doing matrix and i remember how difficult it was for us to remember all of the leadership styles and how muh business teacher would get angry at us 😂😂😂 then he decided that we are writing the test the very same day after we told him that we don't understand the difference between the leadership styles (just to show the principal the future results of her school for "business studies " ) 😂😂😂😂long story short we failed the test and our parents were called for a meeting and that was the day i leant that now muh business teacher was being an AUTOCRATIC LEADER bcz he took the decisions alone and never asked us if there was anyway we could prefer being taught so we can understand better 😂😂😂😂 and trust mew from that day i knew the explanation of an AUTOCRATIC LEADER soo the AUTOCRATIC LEADERSHIP STYLE has to to the one i admire the most because if it wasn't for him and the way he leads i would have not passed muh business subject with an A+ 😂😂😂😂
Thinki · 5 months ago
I admire Transformational leardeship because sitting down and comparing sharing what we got is more important and can prevent many things hence it is based on the bigger picture.
Siphosonke · 7 months ago
I admire transformational leadership because they ought to put their main focus on the bigger picture rather than on the detail.They dont make decisions within their moment,they are concerned about the future they make decisions have had thought that will it still work out for the them in future. They engage with other people they are team players.
Emaqulate · 8 months ago
Democratic leadership because every team member is involved in decision making
Thulz'madida · 8 months ago
Load More
Go to Library