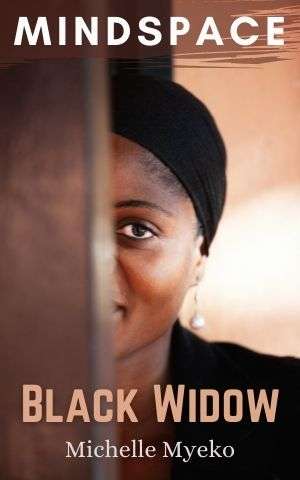 Recently at a taxi rank I saw a widow waiting to get home. This was on a Friday afternoon and commuters were tired but exuberant, waiting to start the weekend after paying their dues to the Capitalist Gods.  As I joined the longer than usual queue I stood behind a woman dressed all in black.  Her clothes were not regular black clothes bought off the rack but were especially made bespoke to mark her greatest loss. The woman was widowed. She allowed me to stand ahead of her in the sweltering heat. I tried to refuse her courtesy but the man in the next taxi admonished me, he told me that because she was a widow, she carried her loss and bad omens with her, and that she was not allowed to stand before people. She has to always be in the background until the cleansing ceremony – which comes after a whole year of wearing black and being considered the human representation of bad luck.

This seemed extremely unfair to me. I stood ahead of her and saw how other people after seeing her widow clothes automatically stood in front of her in order to avoid being tainted by her bad luck. This might sound like something from a barbaric distant past – but this happened last week. I got into a taxi before the widow, and as the taxi drove off she stood alone, even though she had got to the rank ahead of most of the passengers in the taxi. I had a chance to look at her face and she looked fairly young, someone in her mid-thirties. The resignation she displayed at being treated that poorly stayed with me for a long time. I realized how punitively widows are treated in African culture.

The demand that she gets dressed in all black to mark her as someone who carries bad luck seems so cruel to me. I understand that others will want to justify such treatment by saying that the black she wears is her mourning and is showing respect to her deceased husband. But if respect was the goal, surely then widowers would also be required by culture to wear especially-made black clothes? But that is not the way males are treated. They do not have to demonstrate respect for their late wives by wearing all black for an entire year. Or stand at the back of queues.

Generally the mourning period for males is significantly shorter. Males get cleansing ceremonies faster, they are encouraged by society to immediately look for a replacement spouse. The excuse is made that when a young mother succumbs to death, it becomes imperative that the husband replaces her as soon as possible in order to bring in someone to help raise her orphaned children. In the Ndebele culture tradition, if a young married woman dies, her widower is offered her unmarried sister as a replacement. In patriarchal African societies men are cushioned from the inconvenience caused by the death of a spouse.

For women things are vastly different. From the moment a husband dies accusations start flying about how she might have possibly been instrumental in his death. Widows are sometimes accused of killing their husbands or causing the death. Even successful, talented singers like Kelly Khumalo are not exempt from such horrible rumors. When Bafana-bafana star Senzo Meyiwa was shot and killed at a house by gunmen when Kelly Khumalo and him were relaxing, there were so many rumours in the media and social networks about how she was responsible for his death. For years afterwards Kelly Khumalo was bullied, and any guy seen pictured with her would be told he was inviting death upon himself.

African culture can be a beautiful demonstration of heritage, but there also are ugly, oppressive ways in which culture punishes women. From the moment a husband dies a wife is instructed to sit on a lowered mattress on the floor.  From this point she is told to cover her head in a headscarf, and she is infantilised, not allowed to direct the funeral arrangements of her spouse.  Everyone in the husband’s family has a bigger voice than she is allowed. The family will decide on when the funeral takes place, they will direct all proceedings while the widow is only allowed to contribute tears.

During these preparations for the funeral theft sometimes occurs. The husband’s family often share amongst themselves things that belonged to their brother, even though he left a living, breathing spouse.  Widows are often bullied and dispossessed. In the worst cases they are chased out of their marital homes by greedy in-laws who are intent on using a death in order to make material gains. In our courts there are thousands of cases where, following the loss of a husband, a wife is dispossessed of all material possessions and told to return to her home. The widows who fight though the court system are often the lucky ones who are aware that they have legal recourse. The vast majority of uneducated widows are pushed out of their homes following the death of a husband. In their grief of having lost a spouse when they do not have enough emotional resources to fight, they often quietly leave, perhaps even after being accused of killing their spouses. And they head back home following a double loss.

A neighbour of mine lost her fiance to a car accident nearly four years ago. At this point she was a new mother. The fiance had paid all the lobola and they were planning a wedding when death happened. Immediately after the funeral the family of her fiance asked that she leave the house they shared. The house was mortgaged and when he died the home-owner insurance kicked in and the greed of the family made them demand the house. Luckily for my neighbour the deceased had left a will naming her as beneficiary. This legal document was not enough to keep the wolves at bay. The family still went to court demanding shares in the house but were kicked out of court and made to pay all costs.

Some traditions are ugly. They are cruel, and need scrapping. The way widows are treated in African culture is inhumane and unconstitutional.

Find this interesting? Then you may find this article about women and tradition interesting as well – read it here.

Tell us: do you agree that widows are treated unfairly by society? 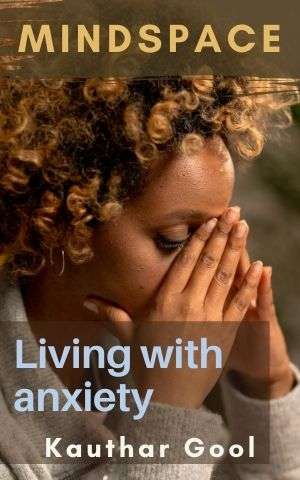 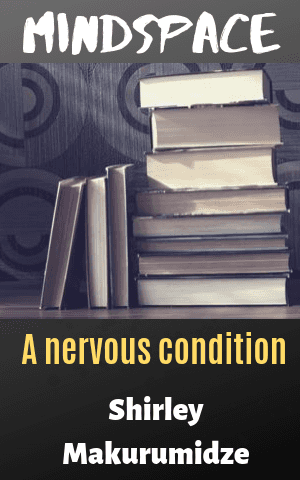 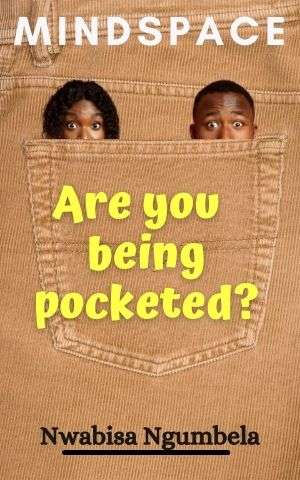 Are you being pocketed in your relationship?
Login to Comment
22 Responses
Yes
Petunia Mogadile · 2 days ago
I was interested in reading until the end of the story but when I see you use Kelly Khumalo for example if what your story is all about I lost my entire interest.....😥😥😥😥
Mduduzi Nyalungu · 3 months ago
I am speechless and I couldn't agree more.
SHARON MOFOKENG · 6 months ago
Let's gives women a chance to expressed their feeling not everything is about man even woman's got rights to fight this rules and culture must stop to oppress woman's
Thami Mthimkhulu · 6 months ago
Other culture,s are not fair they have to be equal as man not other round
Thami Mthimkhulu · 6 months ago
Load More
Go to Library