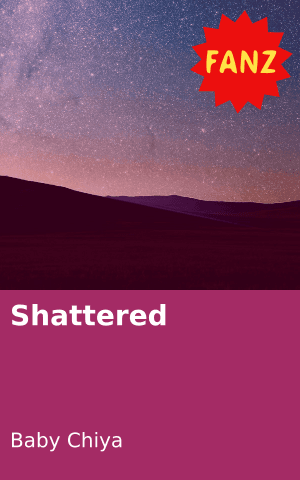 After an argument with her boyfriend Thando, Nomcebo gets out of his car and walks home. On her way home, though, she meets an unfortunate end due to the evil acts of a group of young men. Following the incident, the police look for Thando, thinking he was the one responsible for Nomcebo’s unfortunate and gruesome end. Read the following story to find if the police were right and if the truth is eventually found out.